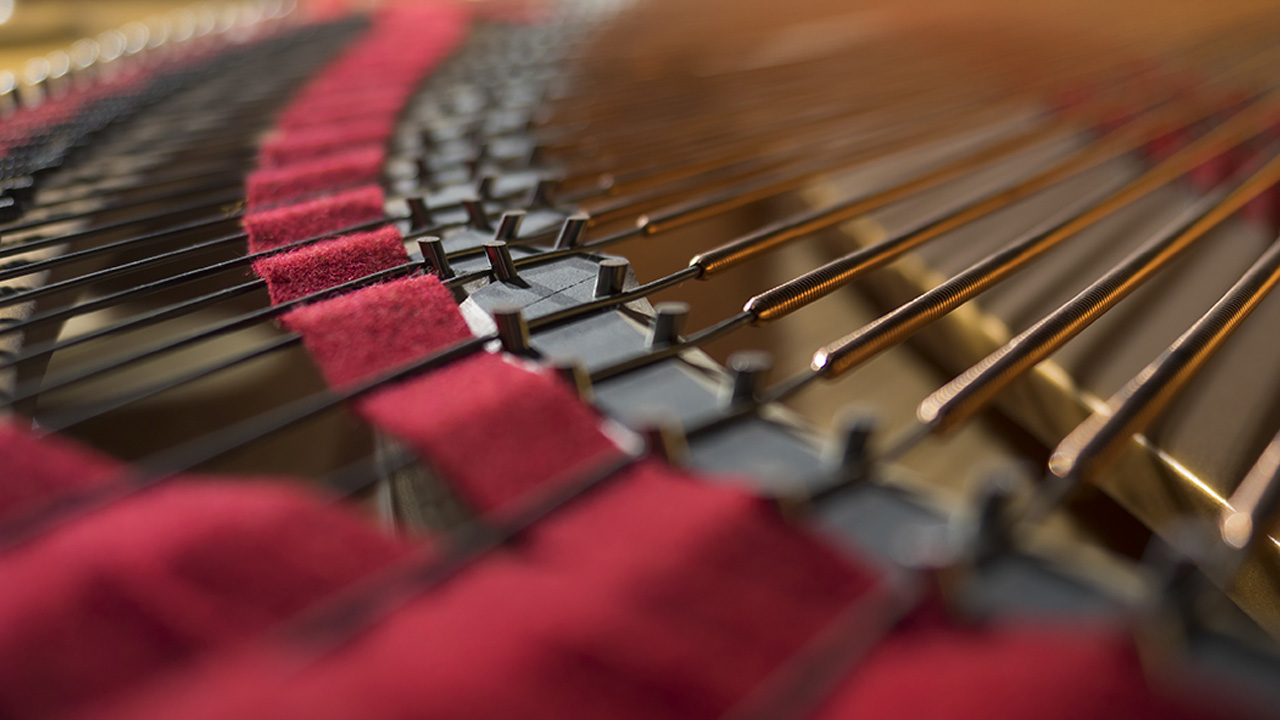 Alberto Cartuccia Cingolani, a 5-year-old piano prodigy from Italy, is bringing joy to millions of people around the world. (Shutterstock)
Share with friends

Alberto Cartuccia Cingolani, a 5-year-old piano prodigy from Italy, is bringing joy to millions of people around the world by performing Mozart, Beethoven, and other classical works.

His mother says that Alberto began playing when the pandemic began. Now he is winning international competitions.

But, while practice makes perfect, Alberto’s mom said that he devotes ample time to school and watching television.

Both of his parents are professional musicians.

A tweet with a video of Alberto performing Mozart had more than 3 million views through Sunday.