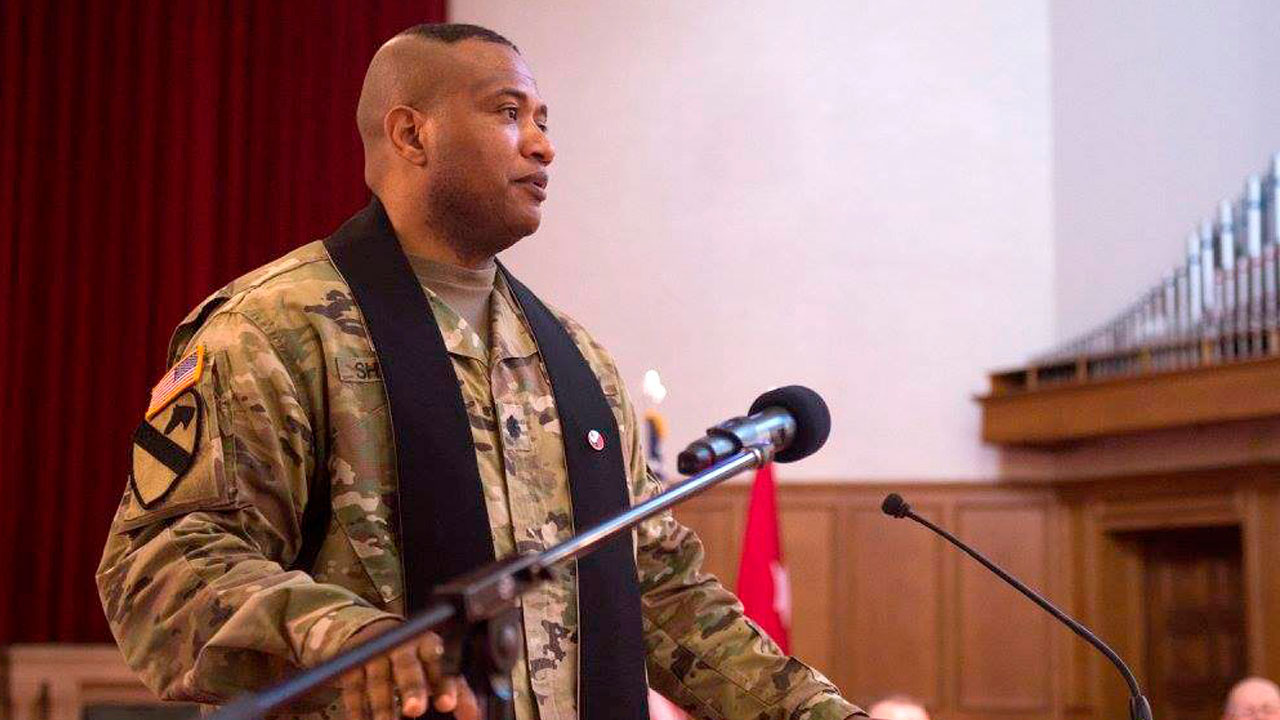 Col. Khallid Shabazz recently became head chaplain of the U.S. Central Command at MacDill Air Force Base in Tampa, Fla. As a Muslim clergyman in the military for more than 20 years, he knows that every new posting involves a test. “People see this big guy with a moon on his uniform, and they don’t know what to think,” he says. “It usually takes three to four months for word to get out that I’m a good guy, but it’s always tough at first.”

As the highest-ranking Muslim chaplain ever to serve in the American military, and one of only 10 on active duty today, Col. Shabazz, 53, understands that part of his job is to be an ambassador for an often-misunderstood faith. “I’m able to teach people that we have the same wants and goals as anybody else, even if our beliefs are a little different,” he says.

Archbishop: Pelosi Will Be Denied Communion Over Abortion Stand