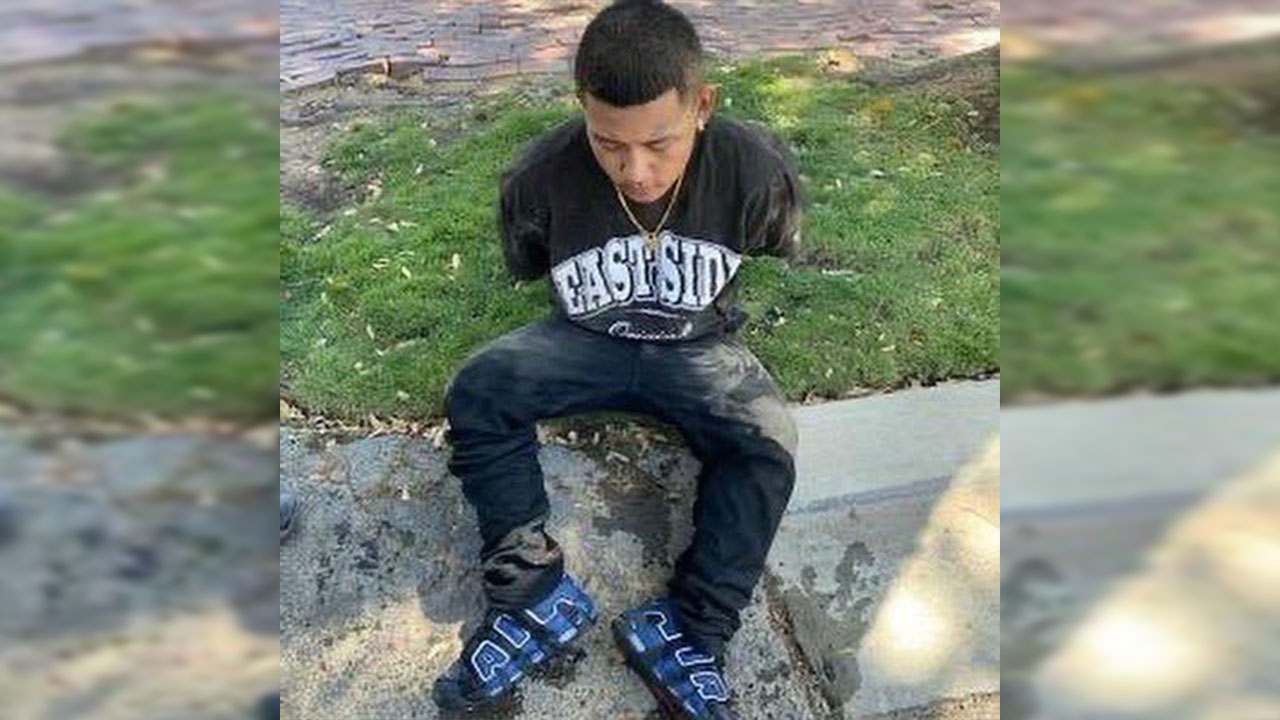 ABC30 editor Andrea Guyton saw the suspect who had eluded Fresno law enforcement during a 20-hours barricade eating an apple inside a northeast Fresno Save Mart supermarket and alerted store employees before his arrest on Saturday afternoon.

Guess who feel through the Savemart ceiling today? While we may have pulled back our visible SWAT operation, we left undercover detectives in place. When suspect Pheng Vang began to run, our MAGEC detectives and Northeast patrol officers were quick to apprehend him. pic.twitter.com/yodRDX4EBG

“I recognized him almost immediately because of the tattoo he had, the fact that he was covered in dirt, and it was just so strange that he was coming out.” Guyton said. “At first I was frozen, I was just like, ‘Wait, is this the guy?’ And then as he was walking closer, I saw the tattoo, and I was just like ‘Oh my gosh, this is him!'”

Also on Saturday, the Fresno County Sheriff’s Office said that a man and a woman who were arrested Thursday evening inside the Macy’s at River Park, where the episode began, were released from custody. They had been arrested in connection with a burglary in Caruthers. However, detectives couldn’t link them to the burglary.