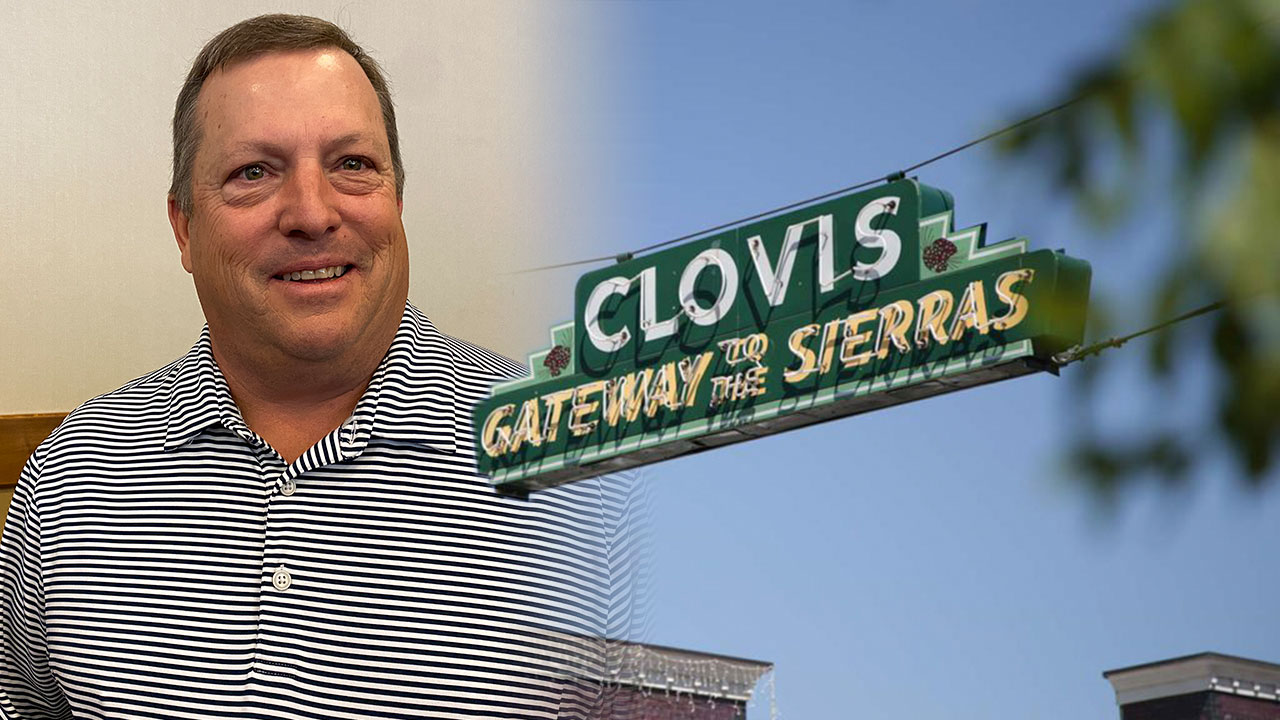 For the first time, voters in Clovis will elect the city council during a November general election in an even year.

Three spots will be on the ballot, and voters will have the rare opportunity to select a councilmember for an open seat. Bob Whalen, a councilman since 2003, is running unopposed for Fresno County judge in June.

Matt Basgall, a former Clovis police chief who retired in 2019, said he is interested in running. He is currently the director of security at California Health Sciences University.

Basgall, a Clovis native nearly his entire life, recently re-emerged on the public scene when he questioned the city council about police funding. His advocacy led to a citizens’ committee to help advise on raising and spending public safety dollars.

Diane Pearce, a local Republican Party leader, says she has no announcement to make about running —yet. She ran in 2021, finishing third in a five-person, at-large race. Vong Mouanoutoua and Lynne Ashbeck were the top vote-getters, winning re-election.

The nomination period runs from July 18 through Aug. 12.

All three council seats up in November will appear on the same ballot. Clovis holds at-large elections instead of voting by specific districts.

That could change in the future, but not likely this year.

The city council received a letter in September 2020 from the Visalia-based Law Offices of Melo and Sarsfield LLP. The attorneys said they represent unnamed Clovis voters who believe the at-large elections violate state voting laws. No lawsuit has been filed.

The city responded through its attorneys, saying that the city elections comply with state law. They responded to the argument that the minority vote is diluted by pointing out that one Hispanic (Flores) and one Asian-American (Mouanoutoua) serve on the city council.

In an update at the May 9 city council meeting, consultant Douglas Johnson of National Demographics Corporation re-affirmed the legality of the city’s at-large voting.

Flores said the city will evaluate voting data from November before considering switching to a district system.

He does not support the city voluntarily moving to district voting.

“I believe that districts can be a way to divide a community. What happens after a few cycles, the elected officials concentrate only on their district, because that’s all going to be the voters they’ll ever have. They start neglecting other parts of the city,” Flores said.

Flores, who is the mayor this year under the council’s rotating system, delivered the keynote speech at the Mayor’s Breakfast on Thursday. It was the first in-person meeting of the annual event since the start of the pandemic.

Flores highlighted the city’s recovery from COVID, while taking a dig — but not by name — at Fresno.

“Nothing really stopped in Clovis. We kept going,” Flores said.

In response to the pandemic, the city of Fresno closed city council meetings to the public and closed parks.

“One of the things the government is for is the residents. The citizens of this city must come before us and tell us what their grievances are. It’s in the Constitution. It’s the First Amendment,” Flores said. “We never shut down the Clovis City Council meetings to the public.”

The Fresno Chamber of Commerce is supporting Annalisa Perea for the Fresno City Council.

Through its political action committee, the chamber will engage in a “five-figure” advertisement buy on behalf of Perea.