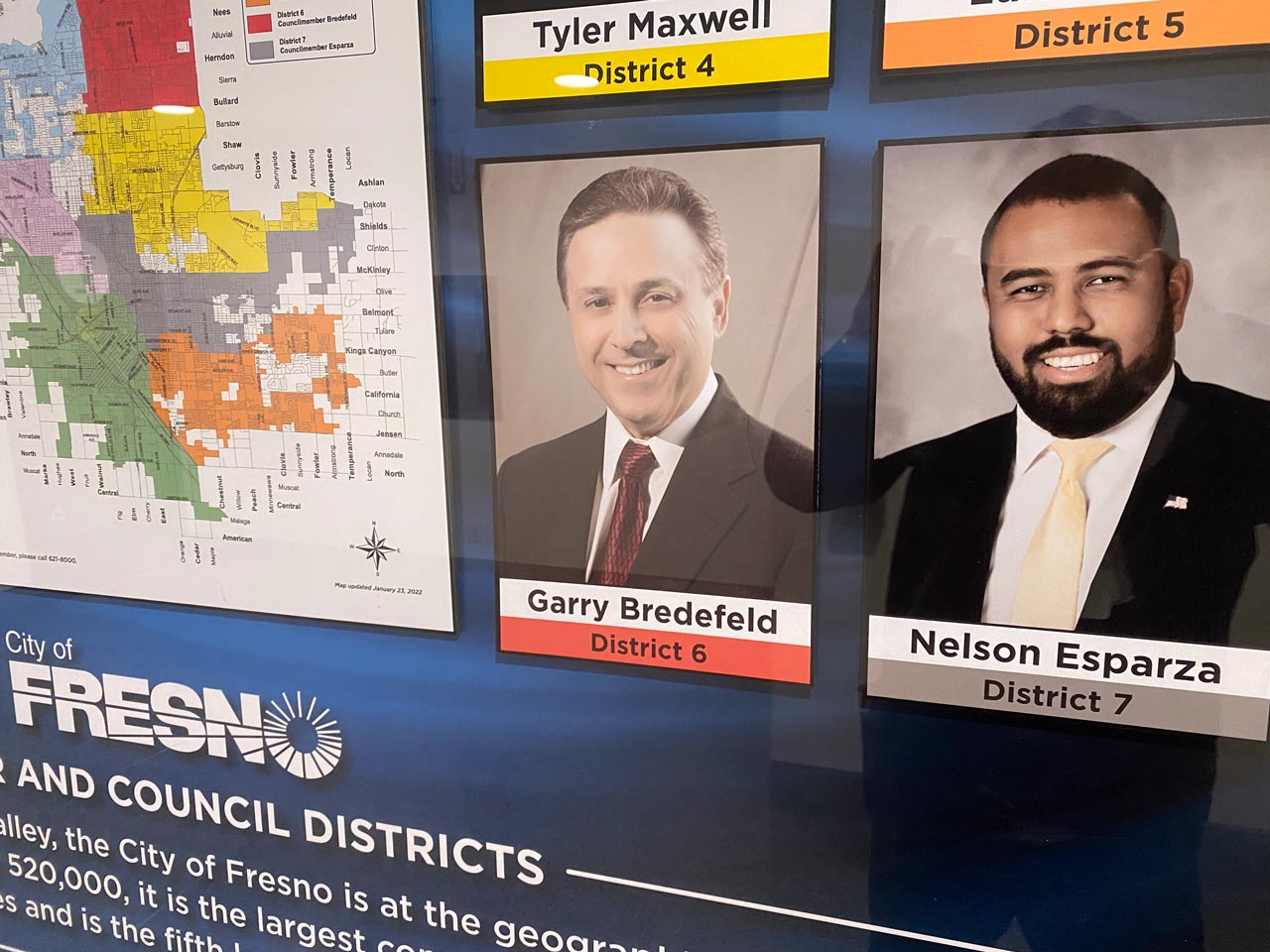 The high standard of proving defamation, especially for a public figure, could be too much, said two attorneys not involved in the case.

“This is an extremely challenging case for the plaintiff,” said David Loy, legal director with the First Amendment Coalition. “Very few plaintiffs ever, ever climb that mountain successfully.”

Jeffrey Lewis, a southern California attorney and defamation expert, agreed that this is a tough case.

“The line between making statements in the public good for the public interest as a whistleblower and a personal vendetta against somebody … is sometimes blurry. So yeah, it’s going to be difficult, really difficult,” Lewis said.

Esparza, in his lawsuit, denied he ever threatened the job of city attorney Douglas Sloan, nor did he order him only to work for select councilmembers and not for others.

Bredefeld said he has not been served with the lawsuit as of Tuesday. The case has its first hearing on Sept. 15. 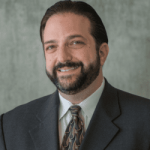 Defamation, by legal definition, is a false statement of fact to a third party. In essence, it is purposely lying about someone.

Loy says the court would question whether Bredefeld’s comments are indeed a factual statement or political rhetoric.

“Courts take a very broad view of what is sort of protected political hyperbole or opinion. And there’s a ton of cases which say, essentially, if you want to stand for public office, you want to hold public office, you better have a thick skin,” Loy said. “Political rhetoric is harsh and often unfair and vitriolic and hyperbolic. And that just as the court said, goes with the territory.”

Because Esparza is a public figure, the requirements to prove defamation are higher than for the average citizen.

Loy said Esparza would have to prove the statement false, and prove by “clear and convincing evidence” that Bredefeld purposely told a lie.

“That’s an extremely demanding standard,” Loy said. “They may disagree. They may have different versions of what happened, but that’s not enough for a public official to prove defamation.”

Bredefeld said he based his comments on a conversation he had with Sloan.

Defenses: the Truth and Other Motions 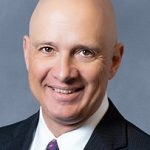 “Political rhetoric is harsh and often unfair and vitriolic and hyperbolic. And that just as the court said, goes with the territory.” — First Amendment Coalition legal director David Loy

Truth is a defense against defamation. But there are other tactics Bredefeld’s defense could employ.

He could also file an anti-SLAPP motion within 60 days of the case. SLAPP stands for “strategic lawsuit against public participation.”

“California has declared that there are certain kinds of lawsuits that are against public policy,” Lewis said. “The anti-SLAPP law was a powerful deterrent against people who use lawsuits to shut people up.”

An anti-SLAPP motion would put the burden immediately on Esparza to prove his claim in order for the lawsuit to move forward. Lewis says that discovery is frozen when the motion is filed.

A plaintiff that loses an anti-SLAPP motion would also be liable to pay for the defendant’s attorney fees.

Loy also says public officials have a defense against defamation “for statements made in a legislative proceeding statement made pursuant to official duties.”

“You can talk to ten lawyers and you’ll get ten different opinions. I mean, that’s the world of attorneys,” Trujillo said.

As for Bredefeld’s claims, Trujillo said “He’s not just the boy that cries wolf. He became an old man that cries wolf. And we’re trying to bring him back down to earth and take his head out of the crazy right-wing conspiracy clouds.”

Trujillo said Esparza was paying for the lawsuit but did not have an immediate answer if funds will come from his political campaign account.

Could the City Pay for Attorneys? Maybe

Both legal experts say it is possible the city would have to front Bredefeld’s potential legal bills.

Lewis said it depends on if holding a news conference is within a councilmember’s duties.

Fresno councilmember Luis Chavez also said it is possible for the city to pay the legal bills.

“Whenever you get in that space, you do have to provide legal representation. The city has done that in the past, as you know. So we’re just kind of evaluating it and we’ll make up our mind as it gets, you know, a little bit more information,” Chavez said.

Both attorneys said it could depend on the city charter, and ultimately, a vote of the city council.

If it got to that level, Loy said the city would have to hire outside counsel, since the city attorney’s office is directly involved and Sloan would be a possible witness.

Lewis said the city providing an attorney may be irrelevant.

“There are many lawyers out there who do these cases pro bono with the promise of attorney’s fees at the end. So I won’t lose any sleep about the defendant here,” Lewis said.

If the lawsuit moves forward, it could require Esparza, Bredefeld, and other witnesses to testify under oath in depositions and at trial.

“You can use these depositions for political purposes. I’ve seen that happen,” Lewis said.

Could Bredefeld compel his city council colleagues to answer questions of corruption he has long accused them of?

“That would depend on what scope of discovery would be allowed in that case,” Loy said. “That’s between him and his lawyer.”