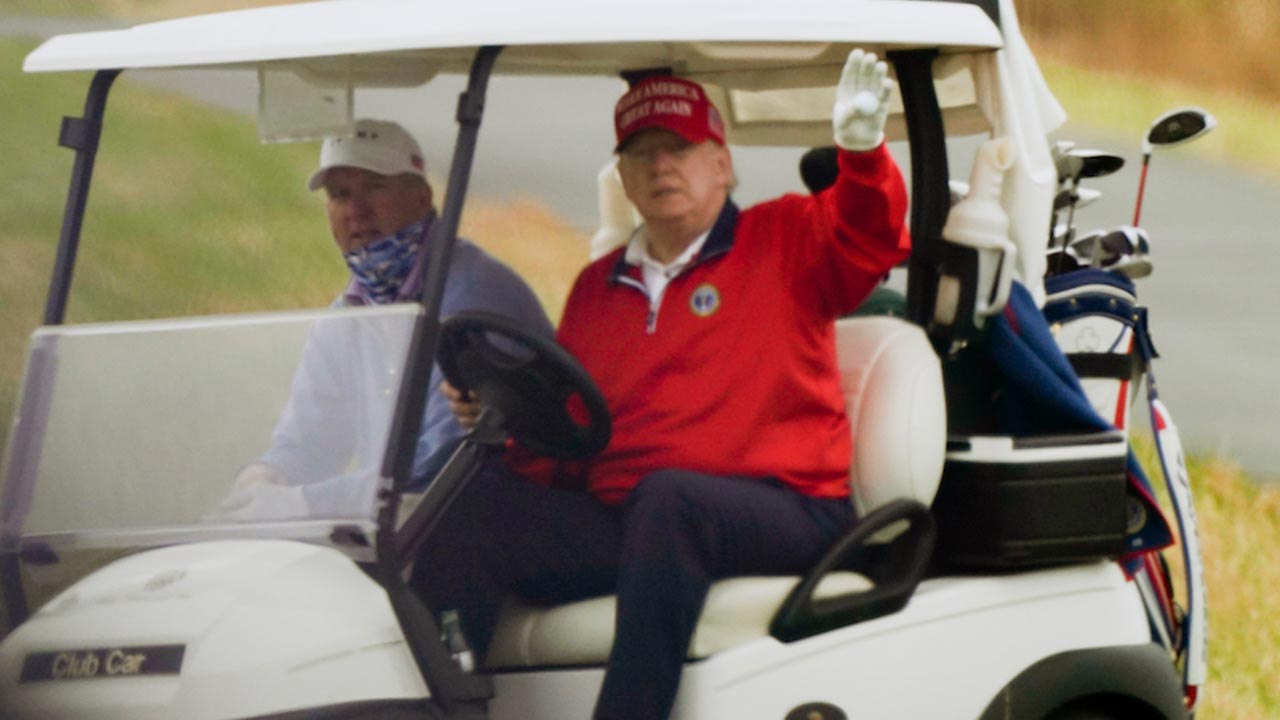 This week’s PGA Championship, which is one of pro golf’s four majors, was originally scheduled for Trump National Golf Course in Bedminster, New Jersey.

“This move is cancel culture,” golf legend Jack Nicklaus told The Fire Pit Collective. “Donald Trump may be a lot of things, but he loves golf and he loves this country. He’s a student of the game and a formidable figure in the game. What he does in the future in golf will depend on what the cancel culture will allow him to do.”

PGA Tour CEO Seth Waugh said that the tour had no choice but to move the tournament to Southern Hills in Tulsa, Oklahoma.

“Everybody wants to make this a political move, but we got put into a political place that was not of our own making,” Waugh told The Fire Pit Collective. “My feeling was we could do existential damage to our brand by staying at Bedminster.”

After the championship was taken away from Trump National a few days after the riot, a spokesman for the Trump Organization said:

“We have had a beautiful partnership with the PGA of America and are incredibly disappointed with their decision. This is a breach of a binding contract and they have no right to terminate the agreement. As an organization, we have invested many, many millions of dollars in the 2022 PGA Championship at Trump National Golf Club, Bedminster. We will continue to promote the game of golf on every level and remain focused on operating the finest golf courses anywhere in the world.”

The tournament begins on Thursday.