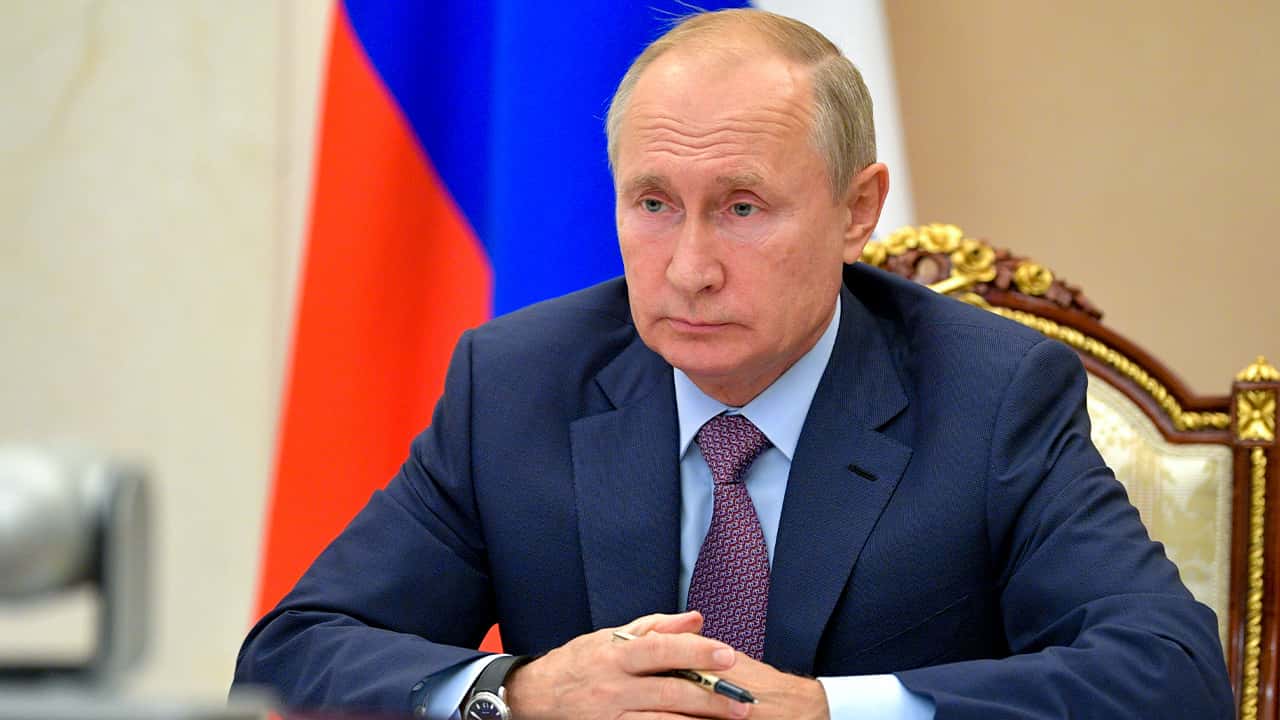 On May 9, Vladimir Putin marked the 77th anniversary of Russia’s Victory Day in World War II by co-opting its narrative to justify invading Ukraine and paint itself as a victim of Western aggression.

Russia, it seems, hasn’t moved on much since 1945 — and still hangs on to perceived outside threats — like Finland and Sweden joining NATO. But if the West goes too far, there’s a much bigger risk: World War III.

On GZERO World, Ian Bremmer speaks to Michael McFaul, who knows a thing or two about Russia and Putin from his days as the former US ambassador in Moscow.

“There is not a single economic actor in Russia that thinks this is good,” notes McFaul, who speaks to Russians frequently. “My sense is that this is a pretty catastrophic failure.”