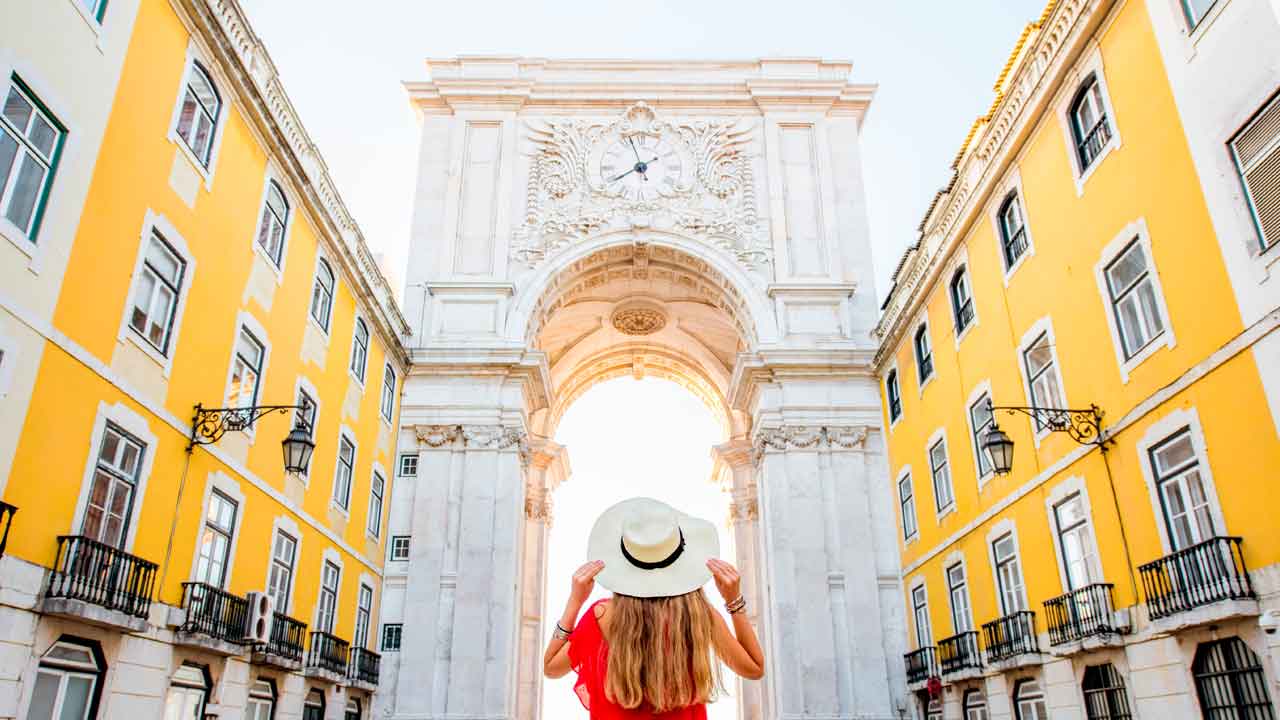 In the last decade, the overall population in Portugal has declined while the number of foreigners has grown by 40%. The ranks of American citizens living in this land of 10 million shot up by 45% last year.

Within the mix of retirees, digital nomads and young families fed up with issues including the costs of housing and healthcare, Trumpian politics and pandemic policies, Californians are making themselves known in a country once considered the forgotten sibling of Spain.

But resentment of newcomers is growing.