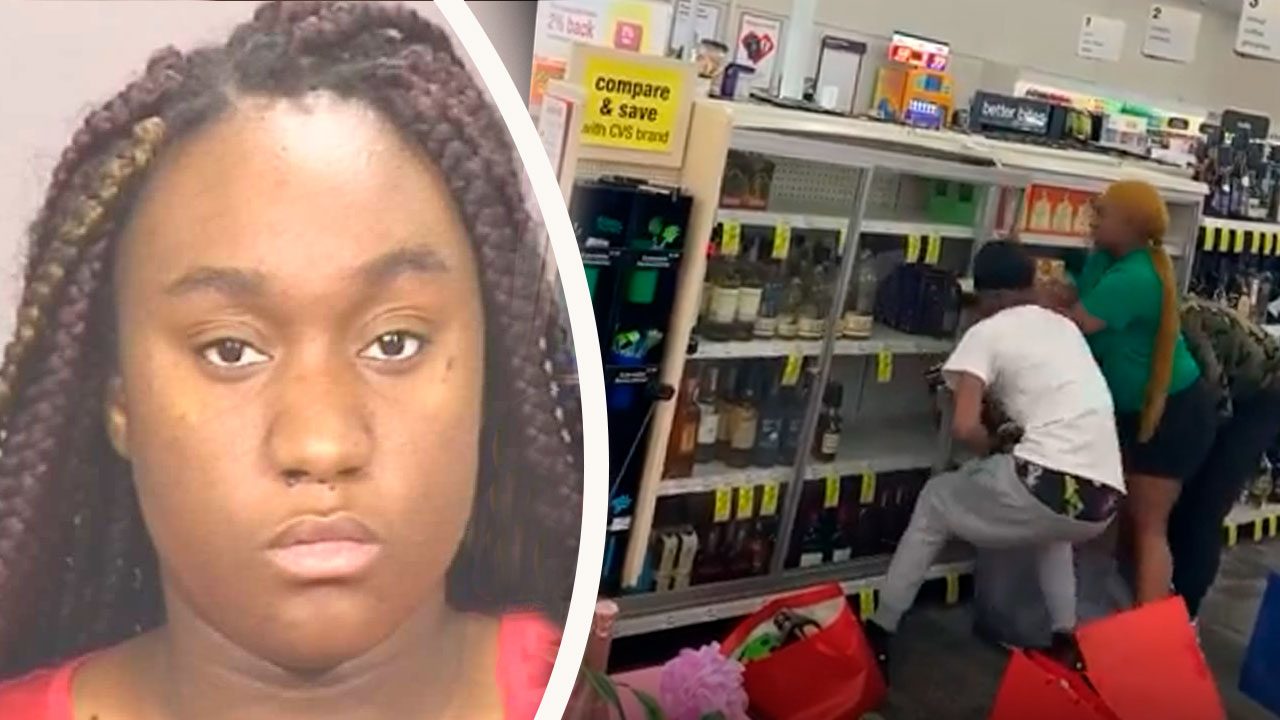 Schirell Denise Cummings mocked police about how easy it was to get out of jail in 2020. This time, she faces $245,000 bail. (GV Wire Composite/Randy Reed)
Share with friends

There’s no zero bail for 21-year-old Schirell Denise Cummings this time after her arrest Friday, May 13, for a daylight smash-and-grab from the CVS at Herndon and West avenues.

Two years ago, after being arrested on suspicion of stealing about $14,000 in Nike clothing from a Dick’s Sporting Goods in Clovis, Cummings and others in an alleged theft ring mocked police and law enforcement supporters in social media posts.

“Nanana, boo boo bail,” read one post on the Clovis PD Facebook page. Another post stated, “I’m reading the comments wit my feet kicked up out on bail.”

One of her alleged accomplices, Reginald Walter Taylor, also 21, was charged with six felonies. His bail is $60,000, and he remains in jail.

Though store employees didn’t attempt to stop Cummings, Taylor, and another person from walking out with bags stuffed with liquor bottles, a customer videoed the whole thing and posted it on social media.

After seeing the video, the Fresno Police Department began an investigation that included dusting for fingerprints.

However, anyone who follows the news closely might have recognized Cummings, whose picture was disseminated widely after her arrest and mocking of zero bail in the 2020 Dick’s Sporting Goods case.