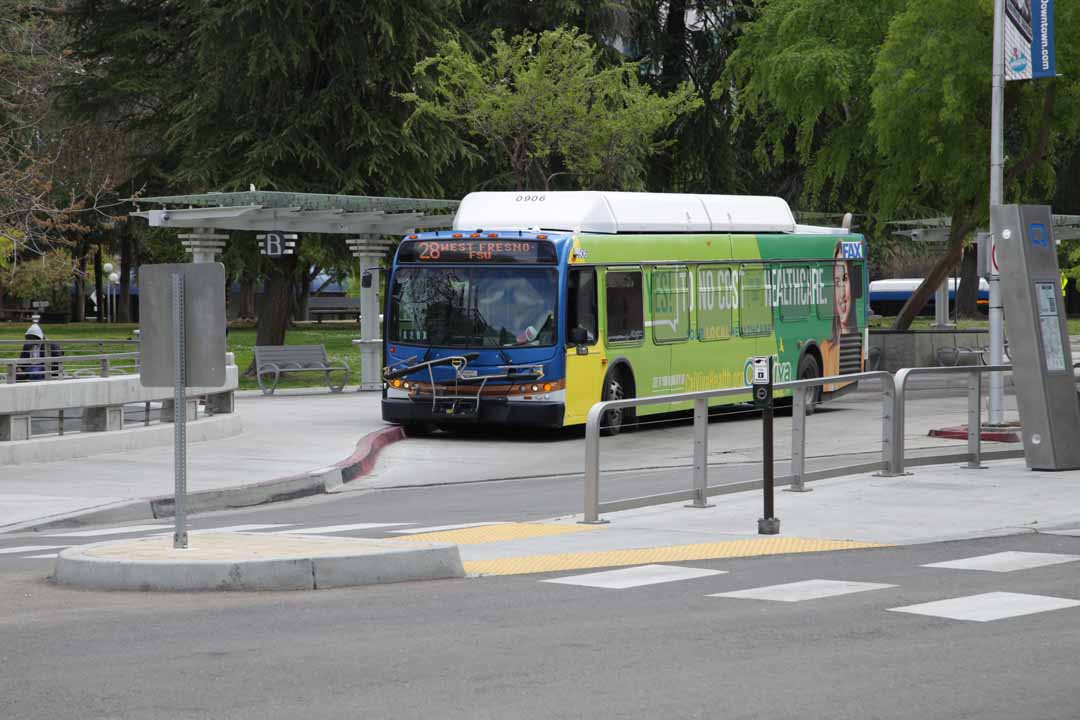 In the city of Fresno, the bus driver union — ATU — objects to what its leaders say is the city wanting to change the labor contract regarding two key issues.

In Fresno County, the union representing correctional officers has called for a strike to start May 23. The county says such a labor stoppage is illegal and will go to court to stop a strike.

Union members authorized a strike on May 1 by a 98% margin. Rick Steitz, a consultant for the union, says there are still many steps and meetings with the city before any stoppage date is set.

The union says the city wants to calculate overtime on a weekly basis (40 or more hours) as opposed to daily (more than 8 hours).

“They want to call anything an incident and just violate our privacy,” Steitz said. “They are certainly overreaching.”

Gregory Barfield, assistant Fresno city manager, says “the City is not requesting any changes to the current policy which was approved in previous (union contracts).”

Regarding the overtime policy, Barfield says they city wants to bring drivers into existing federal standards, which is overtime after 40 hours in a week.

“Status quo in the current (union contract) is that ATU members receive time and a half for any time actually worked over 8 hours in one day, even if they do not actually work complete their weekly assigned schedule,” Barfield said in an email to GV Wire.

The Fresno City Council is scheduled to discuss the ATU negotiation Thursday. The city and union have a meeting planned next week.

“We and I believe that the city of Fresno will have an honest, earnest effort to reach an agreement next Tuesday. Whether we do or not remains to be seen,” Steitz said. 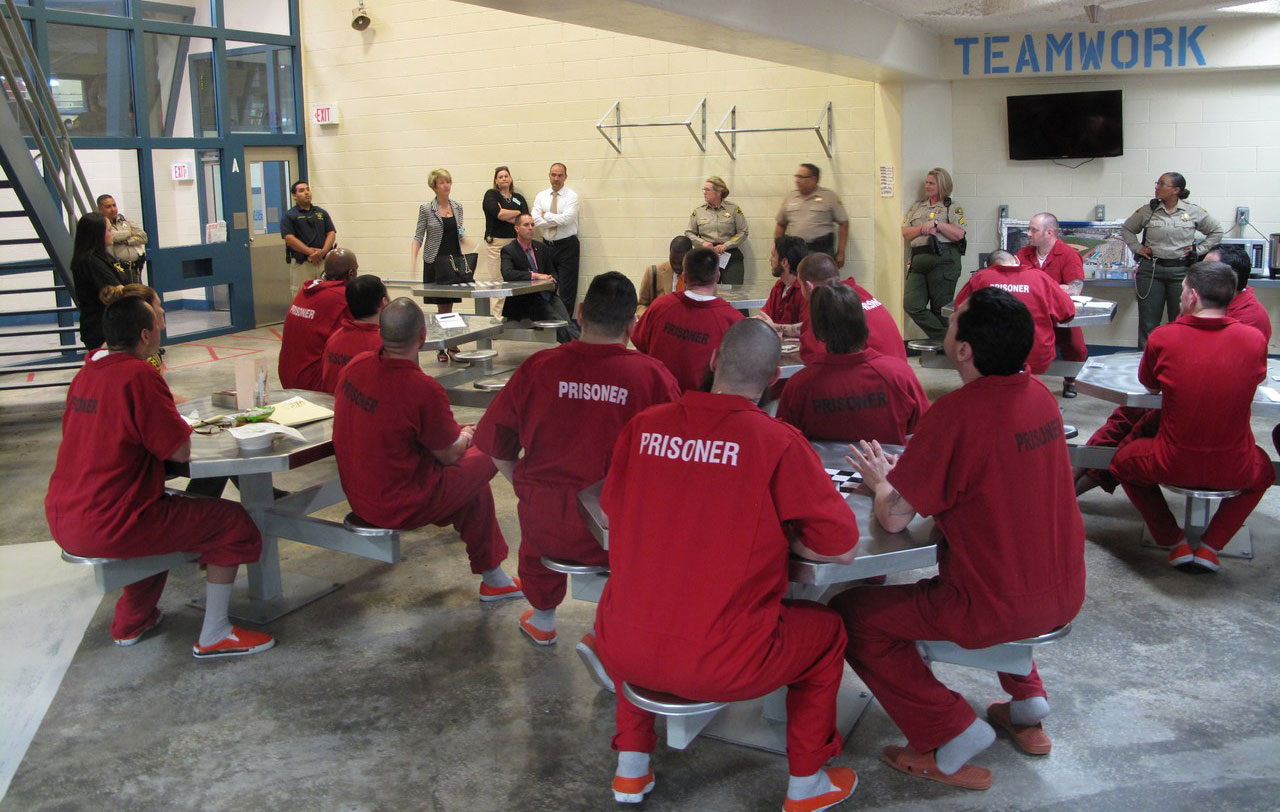 Inside the Fresno County Jail. (California Board of State and Community Corrections)

The Fresno County Public Safety Association says it wants parity with the union representing sheriff’s deputies. Both groups made concessions in 2011.

Since then, the union say the deputies have received a 22% raise, while correctional workers at both the main jail and juvenile hall have received 7.5% hike.

“The exhaustive working conditions within the Corrections classifications and the simple fact that it has become virtually impossible to recruit and retain qualified staff has resulted in unsafe and understaffed working conditions,” FCPSA said in a news release.

The county, in a news statement, said that public safety will not be compromised if a strike occurs.

“The County’s plan is not to release inmates prematurely as a result of this temporary job action, and impact to jail operations will be minimal, if any,” County Administrative Officer Paul Nerland said.

The county said it would file an injunction to prevent the labor action. None had been filed as of Wednesday afternoon.

How Sheriff Candidates Would Deal with Labor Problem

John Zanoni and Mark Salazar are the two candidates running for the open Fresno County Sheriff position. Both say they would help solve the labor problem if elected sheriff.

Zanoni, the assistant sheriff, believes there is “common ground” between the union and the county. He says communication is key.

“As sheriff, I would even enhance that even more, be even a stronger advocate for the employees and ensure that issues are resolved by having frequent monthly meetings, talking to them and getting an understanding for what they’re seeing,” Zanoni said.

“I’m going to be a sheriff that shows up, that is present but also that invests in them and their development in their training, mentoring and coaching and let them know that they’re valued. That’s a big deal,” Salazar said. 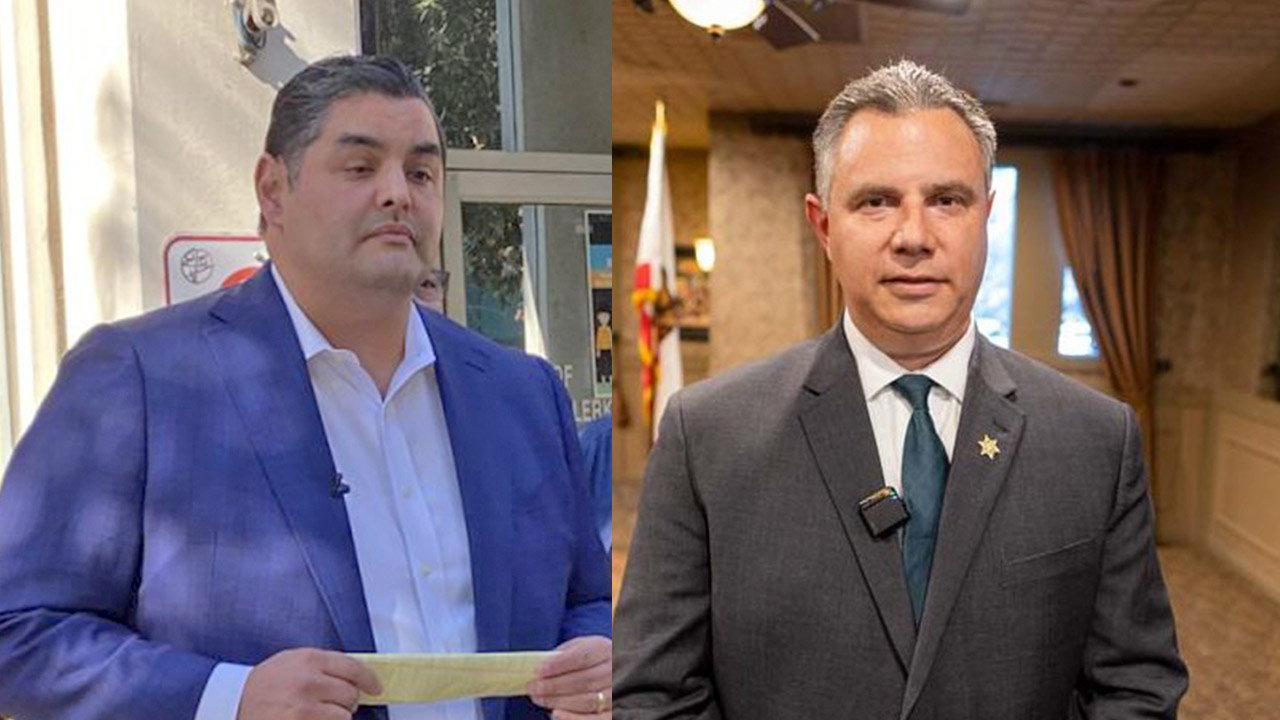