How One California City Discourages New Housing With Hefty Fees 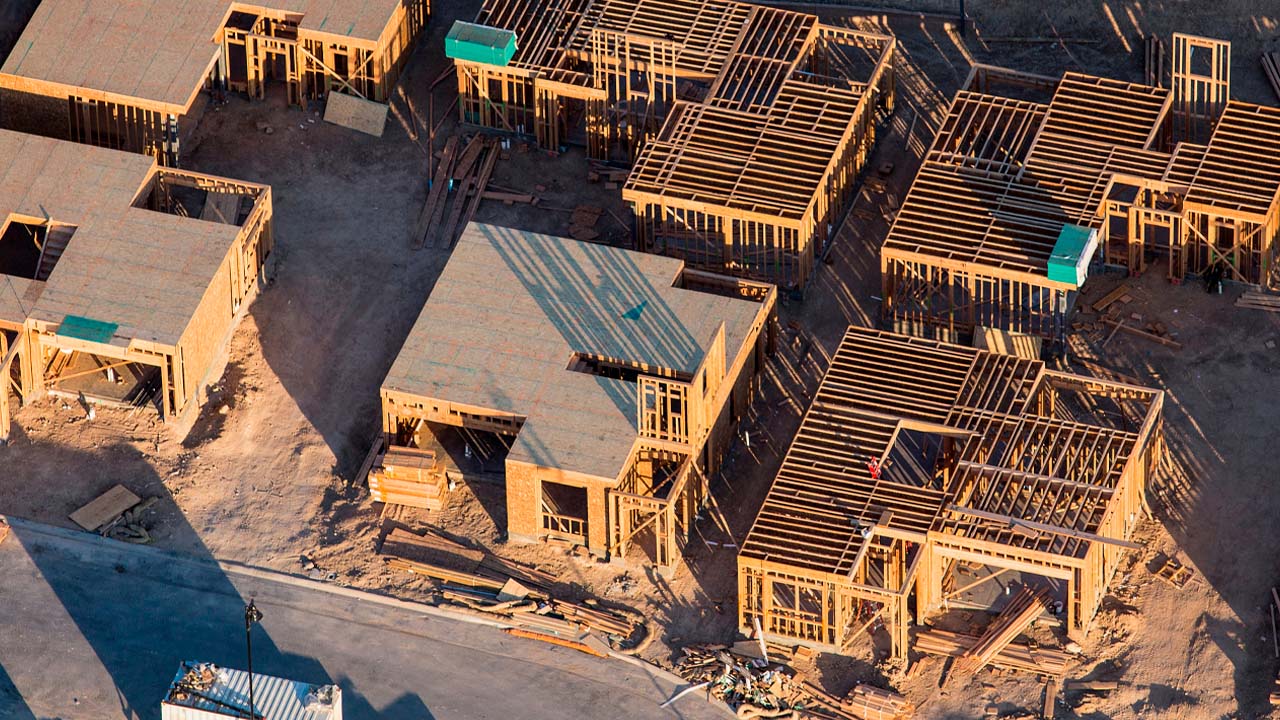 California’s 400 cities have reacted in myriad ways to pressure from the state to encourage housing construction.

Some – very few, really – have enthusiastically embraced new laws and decrees requiring them to zone more land for housing and remove barriers to development, such as onerous architectural rules.

More have grudgingly complied, not willing to risk fines and other sanctions if they didn’t. Others have simply dragged their feet, hoping that one of the lawsuits challenging the state rules would succeed. One city tried to designate itself a mountain lion sanctuary.

Some, unfortunately, have tried to game the system by designating obviously unusable land for housing, such as heavy industrial sites. The Orange County Register, in a recent article, details how municipal scammers have complied on paper without really complying.

The article focused on Dr. Josh Albrektson, a South Pasadena radiologist “with a passion for urban planning” who personally visited parcels the city designated for housing and found 27 of them had little chance of actually being developed.

“They included City Hall, even though the city had no firm plans to relocate,” the Register reported. “They included skinny, sloping tracts where homebuilding would be a challenge, parcels abutting the Gold Line railroad tracks and one site he says is questionable because it’s bordered by high-voltage power lines.”

Of all the responses, however, the oddest may be what happened in Santa Ana, the Orange County seat. Its city council decided to make new housing virtually impossible by imposing hefty new fees on developments.

On April 19, the council passed an ordinance that would hike fees meant to provide funds for the construction of housing for low- and moderate-income families.

Although state law in effect requires union labor for public works projects, such as highways, privately financed projects are exempt. The new Santa Ana ordinance is part of concerted effort by construction unions to extend the requirement to private developments either by law or local ordinance.

“When I was looking at other ordinances, very few have language like this. So this is a big win, I think, for us – skilled and trained workers and labor,” Mayor Vicente Sarmiento said as the ordinance was being considered. “This is something that hopefully other communities will emulate.”

However, Mayor Pro Tem Phil Bacerra offered a more realistic reaction, noting that seven years ago, Santa Ana enacted the same dual-fee law, only to reduce it to a flat $5 in 2020.

“No developers pulled building permits from October 2015 [until] September 2020, when we reduced the fees to $5 per square foot, along with other items,” Bacerra said before the council gave preliminary approval. “That was zero dollars going towards down payment assistance for first-time homebuyers. That’s zero dollars going towards rehabbing existing affordable units here in Santa Ana.”

Imposing such heavy fees that could be mitigated only by using relatively expensive union construction labor is likely, Bacerra said, to encourage developers to ignore Santa Ana and take their projects to neighboring cities which don’t impose expensive barriers.

“These revisions tonight are not going to put you to work. I’m sorry. They’re just not,” Bacerra told construction workers who attended the city council meeting.

Zakaria: The Abortion Battle May Be the Precursor to Even Larger Struggles