What Is Fentanyl and Why Is It Fueling the Deadly Surge in US Drug Overdoses? 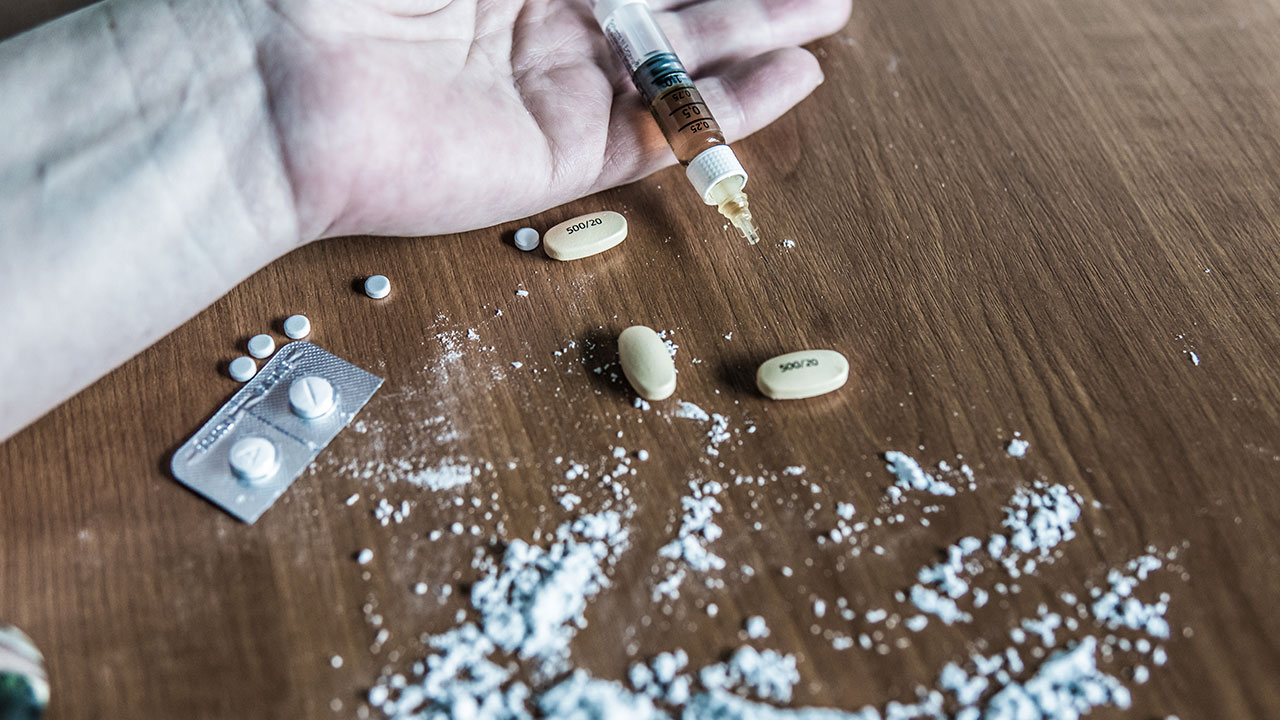 Only a small amount of fentanyl is enough to be lethal. (Shutterstock)
Share with friends

Buying drugs on the street is a game of Russian roulette. From Xanax to cocaine, drugs or counterfeit pills purchased in nonmedical settings may contain life-threatening amounts of fentanyl. 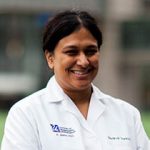 Physicians like me have seen a rise in unintentional fentanyl use from people buying prescription opioids and other drugs laced, or adulterated, with fentanyl. Heroin users in my community in Massachusetts came to realize that fentanyl had entered the drug supply when overdose numbers exploded. In 2016, my colleagues and I found that patients who came to the emergency department reporting a heroin overdose often only had fentanyl present in their drug test results.

As the Chief of Medical Toxicology at UMass Chan Medical School, I have studied fentanyl and its analogs for years. As fentanyl has become ubiquitous across the U.S., it has transformed the illicit drug market and raised the risk of overdose.

(Editor’s Note: Tuesday, May 10, 2022, is the first National Fentanyl Awareness Day. This day is an effort to educate individuals about the dangerous threat that fentanyl poses to the safety, health, and national security of the American people.)

Fentanyl and Its Analogs

Fentanyl is a synthetic opioid that was originally developed as an analgesic – or painkiller – for surgery. It has a specific chemical structure with multiple areas that can be modified, often illicitly, to form related compounds with marked differences in potency.

For example, carfentanil, a fentanyl analog formed by substituting one chemical group for another, is 100 times more potent than its parent structure. Another analog, acetylfentanyl, is approximately three times less potent than fentanyl but has still led to clusters of overdoses in several states.

Lacing or Replacing Drugs With Fentanyl

Drug dealers have used fentanyl analogs as an adulterant in illicit drug supplies since 1979, with fentanyl-related overdoses clustered in individual cities.

The modern epidemic of fentanyl adulteration is far broader in its geographic distribution, production, and number of deaths. Overdose deaths roughly quadrupled, going from 8,050 in 1999 to 33,091 in 2015. From May 2020 to April 2021, more than 100,000 Americans died from a drug overdose, with over 64% of these deaths due to synthetic opioids like fentanyl and its analogs.

Illicitly manufactured fentanyl is internationally synthesized in China, Mexico and India, then exported to the United States as powder or pressed pills. Additionally, the emergence of the dark web, an encrypted and anonymous corner of the internet that’s a haven for criminal activity, has facilitated the sale of fentanyl and other opioids shipped through traditional delivery services, including the U.S. Postal Service.

Fentanyl is both sold alone and often used as an adulterant because its high potency allows dealers to traffic smaller quantities but maintain the drug effects buyers expect. Manufacturers may also add bulking agents, like flour or baking soda, to fentanyl to increase supply without adding costs. As a result, it is much more profitable to cut a kilogram of fentanyl compared to a kilogram of heroin.

Unfortunately, fentanyl’s high potency also means that even just a small amount can prove deadly. If the end-user isn’t aware that the drug they bought has been adulterated, this could easily lead to an overdose.

As an emergency physician, I give fentanyl as an analgesic, or painkiller, to relieve severe pain in an acute care setting. My colleagues and I choose fentanyl when patients need immediate pain relief or sedation, such as anesthesia for surgery.

But even in the controlled conditions of a hospital, there is still a risk that using fentanyl can reduce breathing rates to dangerously low levels, the main cause of opioid overdose deaths. For those taking fentanyl in nonmedical settings, there is no medical team available to monitor someone’s breathing rate in real-time to ensure their safety.

One measure to prevent fentanyl overdose is distributing naloxone to bystanders. Naloxone can reverse an overdose as it occurs by blocking the effects of opioids.

Another measure is increasing the availability of opioid agonists like methadone and buprenorphine that reduce opioid withdrawal symptoms and cravings, helping people stay in treatment and decrease illicit drug use. Despite the lifesaving track records of these medications, their availability is limited by restrictions on where and how they can be used and inadequate numbers of prescribers.

Despite the evidence supporting these measures, however, local politics and funding priorities often limit whether communities are able to give them a try. Bold strategies are needed to interrupt the ever-increasing number of fentanyl-related deaths.

Kavita Babu is a professor of Emergency Medicine at UMass Chan Medical School. This article is republished from The Conversation under a Creative Commons license. Read the original article.

Musk Says He Would Reverse Twitter’s Ban of Donald Trump

The People’s Court? City Caught in Middle of Volleyball-Pickleball Conflict