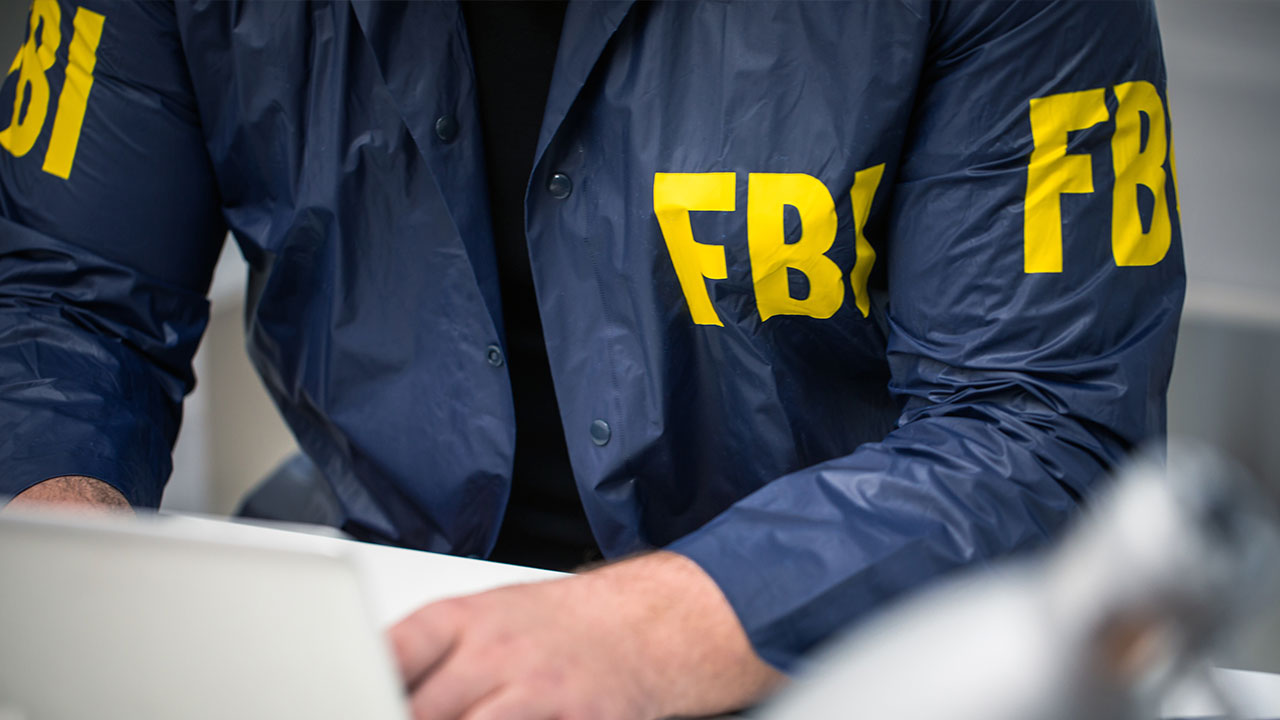 Fewer U.S. police agencies are forwarding crime data to the FBI as the federal agency changes its reporting system.
Share with friends

National crime estimates the next few years will carry more uncertainty than ever before, says Jeff Asher, a crime analyst in New Orleans.

That’s because of a major change to how the FBI collects crime data.

The new National Incident-Based Reporting System is expected to eventually be better than the system formerly used by the FBI. But, in the short term, too few police agencies are making the transition to gain an accurate picture of crime in America.

“But there are major issues. To begin with, of the nation’s nearly 19,000 law-enforcement agencies, more than 7,000 are not yet reporting data to NIBRS,” Asher writes in an analysis for The Atlantic. “Though they have had years to prepare for this switch — the FBI announced the change in 2015 and gave out more than $120 million to help agencies make the transition — only 62%, covering just 65% of the U.S. population, are reporting to NIBRS for 2021, according to the FBI.”

Read more at The Atlantic.