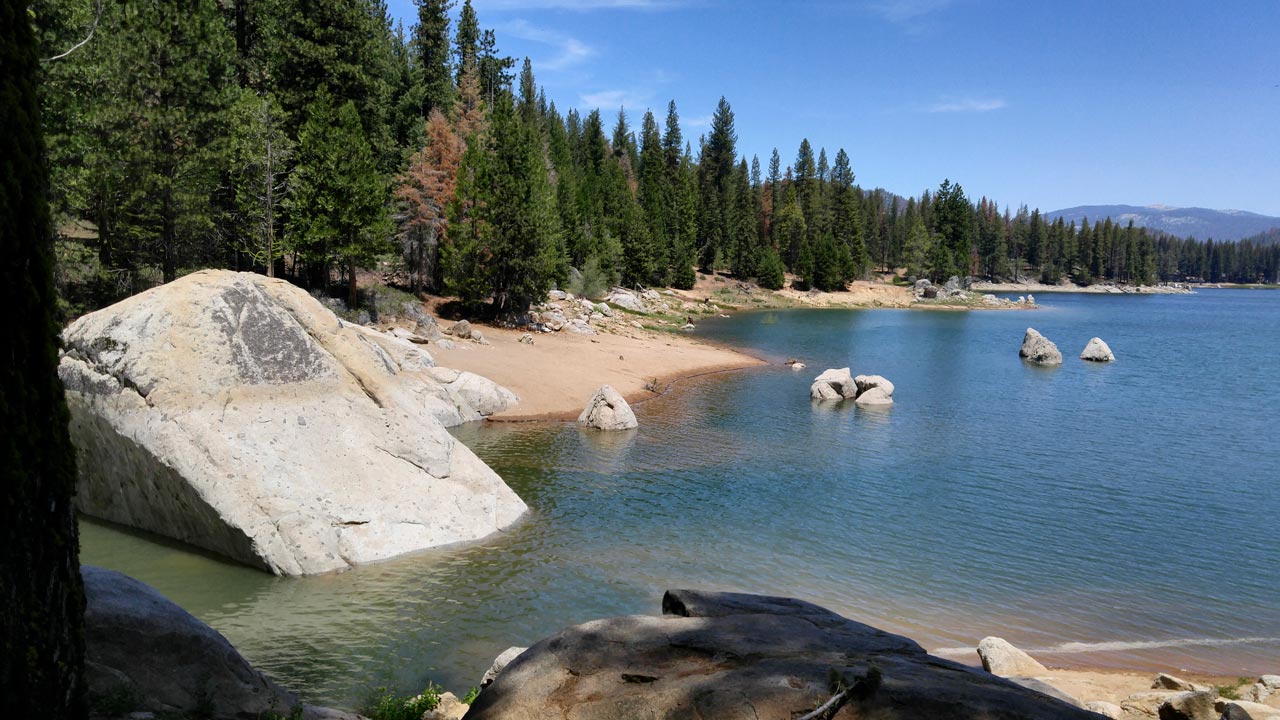 The skeletal remains of a 37-year-old Fresno woman missing since December have been discovered in near Shaver Lake, authorities said.

Crews launched a new search on May 2 after Samantha Tomlinson’s Honda Civic was found in the are, the Fresno County Sheriff’s Office said.

Officials believe the car had been covered in snow throughout the winter, which is why it wasn’t found sooner.

A search crew found bones on May 4 in rough terrain about a half-mile from where Tomlinson’s car was located. Two days later the coroner’s office confirmed the remains were Tomlinson’s via dental records, CBS 13 TV in Sacramento reported Saturday.

Tomlinson was reported missing on December 3, 2021.

Fresno Is Unusually Cool and Breezy. When Will the High 90s Arrive?