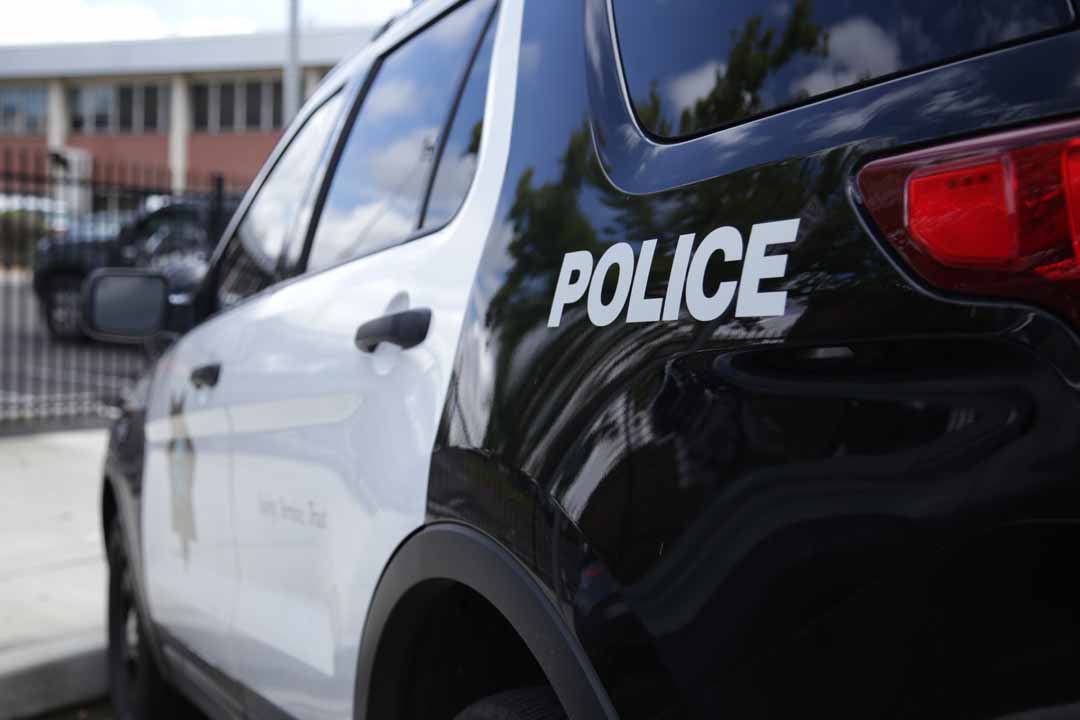 Fresno police have arrested a 29-year-old man for allegedly intentionally starting a house fire that killed his 18-month-old niece and 5-month-old nephew and severely burned their mom. 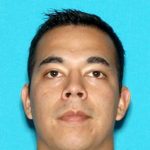 The suspect, Filimon “Robert” Hurtado, was charged Thursday with two counts of murder with special circumstances and one count of arson causing great bodily injury, the Fresno County District Attorney’s office said in a news release.

The fire was reported early Tuesday.

The 32-year-old mother, whose name was withheld, was “fighting for her life with severe burns to her body,” the police officials said. She remained in critical condition Thursday, according to police Sgt. Diana Vega.

Police identified the niece as Cataleya Hurtado and the nephew as Calyx Hurtado. Their father was at work at the time of the fire.

Suspect Had No Prior Criminal History

Filimon Hurtado was admitted to a hospital under guard and is recovering from “substantial burns,” police said.

Police said he had no prior criminal history.

“When investigators interviewed the suspect, he made admissions to setting the house on fire because he wanted to kill everyone in the home,” Fresno PD said in a news release. “He had no reasonable explanation as to why he committed this horrendous act.”

No Felony Charge for Man Who Tackled Dave Chappelle on Stage