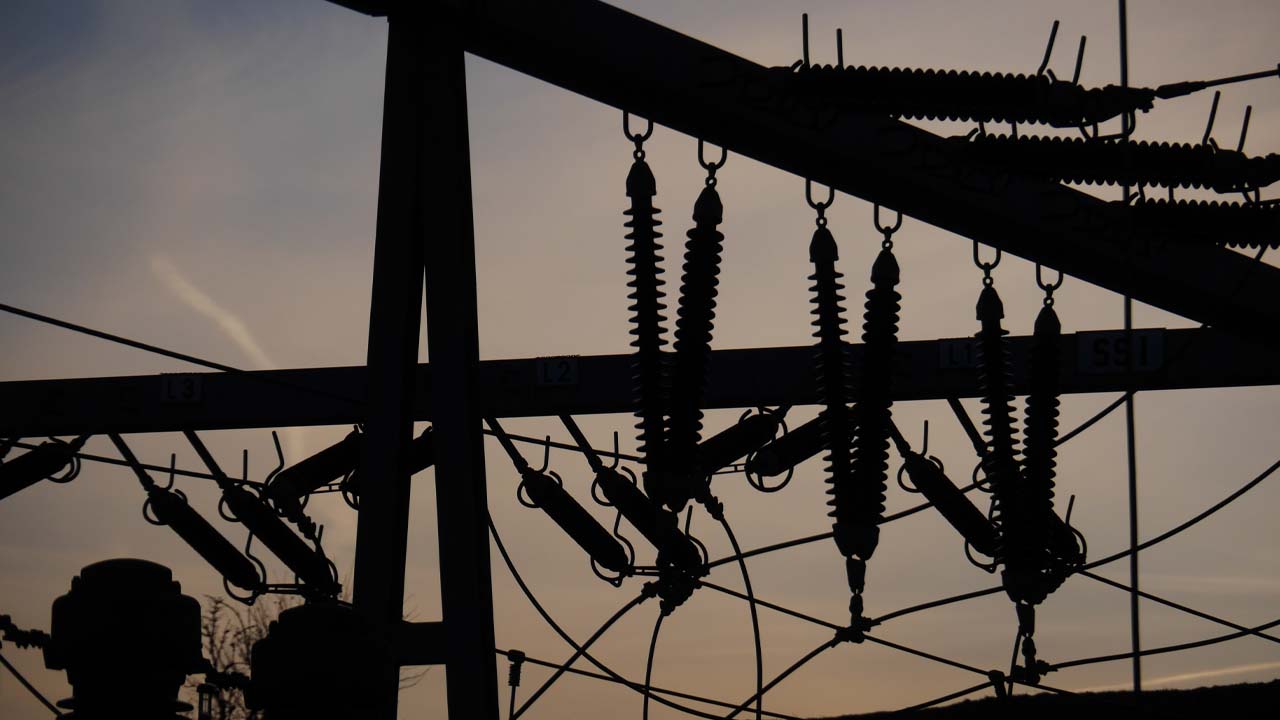 California likely will have an energy shortfall at peak demand times during the summer months, official say. (Shutterstock)
Share with friends

SACRAMENTO — California likely will have an energy shortfall equivalent to what it takes to power about 1.3 million homes when use is at its peak during the hot and dry summer months, state officials said Friday.

Threats from drought, extreme heat, and wildfires, plus supply chain and regulatory issues hampering the solar industry will create challenges for energy reliability this summer and in the coming years, the officials said. They represented the California Public Utilities Commission, the California Energy Commission, and the California Independent System Operator, which manages the state’s energy grid.

State models assume the state will have 1,700 fewer megawatts of power than it needs during the times of highest demand — typically early evening as the sun sets — in the hottest months when air conditioners are in full use.

One megawatt powers about 750 to 1,000 homes in California, according to the energy commission. Under the most extreme circumstances, the shortfall could be far worse: 5,000 megawatts, or enough to power 3.75 million homes.

“The only thing we expect is to see new and surprising conditions, and we’re trying to be prepared for those,” said Alice Reynolds, president of the California Public Utilities Commission, which regulates major utilities such as Pacific Gas & Electric. 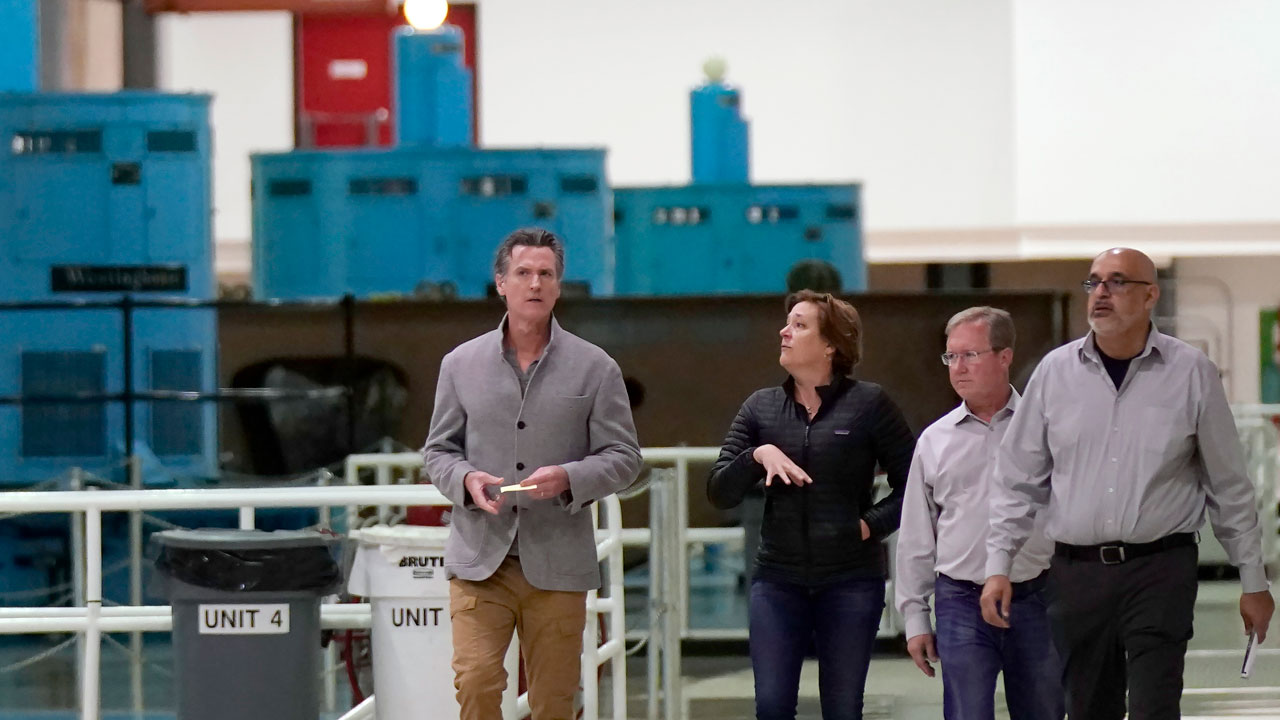 Gov. Gavin Newsom, left, tours the Edward Hyatt Power Plant at the Oroville Dam with Department of Water Resources Director Karla Nemeth, second left, in Oroville, on April 19, 2022. California energy leaders said Friday, May, 6, 2022, that the state may see an energy shortfall this summer. Newsom toured the hydroelectric facility and discussed how the drought can hamper power generation. (AP File)

How to Avoid Blackouts

The state — and residents — have multiple tools to avoid blackouts. Power can be purchased from other states and residents can lower their use during peak demand, but power shortages still are possible during extreme situations, officials said. Reynolds urged people to consider lowering their energy use by doing things like cooling their homes early in the day then turning off their air conditioners when the sun goes down.

In August 2020, amid extreme heat, the California Independent System Operator ordered utilities to temporarily cut power to hundreds of thousands of customers.

Mark Rothleder, senior vice president for the system operator, said the state would be more likely to experience blackouts again this year if the entire West has a heat wave at the same time. That would hinder California’s ability to buy excess power from other states. Wildfires could also hinder the state’s ability to keep the power on, he said.

California is in the process of transitioning its grid away from power sources that emit greenhouse gases to carbon-free sources such as solar and wind power. As old power plants prepare for retirement, including the Diablo Canyon Nuclear Power Plant, the state has fewer energy options available.

Ana Matosantos, cabinet secretary for Gov. Gavin Newsom, declined to share details about what other actions the administration might take to ensure reliability, only saying Newsom was looking a “range of different actions.” The Democratic governor recently said he was open to keeping Diablo Canyon open beyond its planned 2025 closing.

Meanwhile, supply chain issues caused by the pandemic are slowing down the availability of equipment needed to stand up more solar power systems with batteries that can store the energy for use when the sun isn’t shining.

The state officials also pointed to an investigation by the U.S. Department of Commerce into imports of solar panels from Southeast Asia as something with the potential to hinder California’s move toward clean energy.