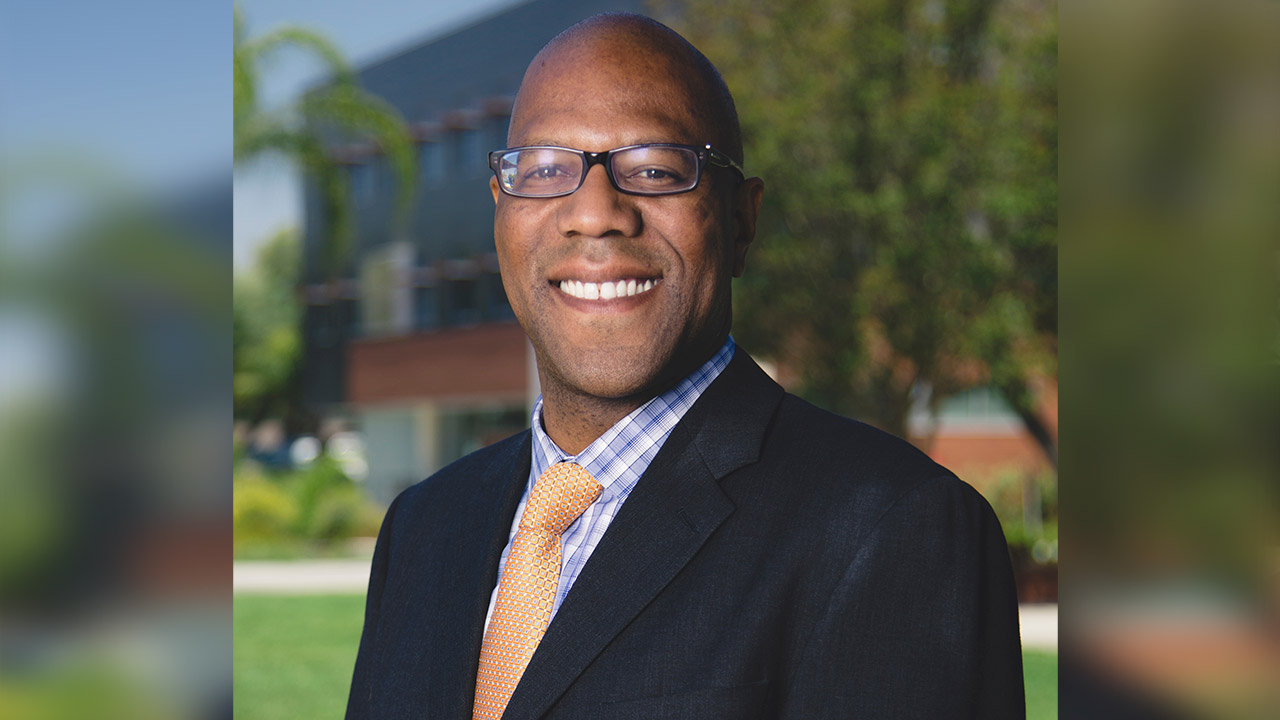 Fresno Pacific University announced that Dr. André Stephens, who has three decades of experience in Christian higher education in California, has been selected the university’s next president.

Stephens will replace outgoing president Dr. Joseph Jones, who announced his retirement last year. He has been the university’s president for five years.

Stephens will step into his new role on July 1.

“Dr. Stephens has the knowledge, experience, and commitment to take Fresno Pacific University into the future, with a focus on students,” Joshua Wilson, chair of Fresno Pacific’s board of trustees, said in a university news release. “Student success has always been the heart of our mission, and changes in the lives and needs of people heading into and attending college, either right out of high school or as adults, call for new ideas.”

Stephens is vice president for student development at Biola University, a post he has held since 2016. Before that, he was Biola’s vice president of university admissions.

A member of Biola’s enrollment management team since 1991, Stephens started as an admissions counselor and was promoted into increasing roles of responsibility and leadership. Under his leadership, Biola had 12 years of enrollment growth, Fresno Pacific said in the news release announcing his appointment.

He and his wife, Beth, who also is a Biola grad, have three children.

“Beth and I were drawn to Fresno Pacific because of its clarity of mission, partnership with the church, and commitment to students,” Stephens said. “We are thrilled to join the FPU family and look forward to contributing to the ongoing success of the institution.”

Fresno Pacific, located in southeast Fresno, is the only accredited Christian university founded in the Central Valley.

Related Topics:Fresno Pacific University
Up Next