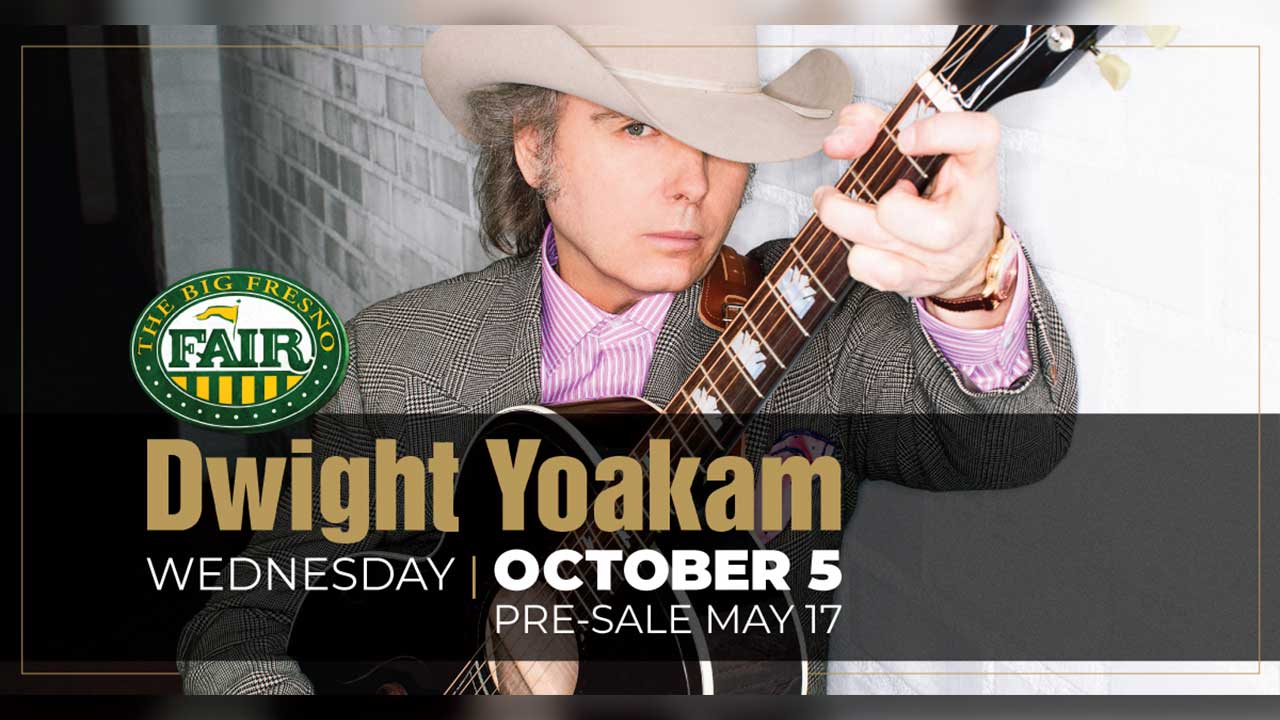 Big Fresno Fair’s concert lineup has a little something for everybody in its first seven shows, which were announced Wednesday.

The performances will take place at the fairgrounds’ Paul Paul Theater.

If you’re not already a member of the BFF (Big Fresno Fair) Club, now might be a good time to join. Club members will have special access to buying presale tickets starting at 10 a.m. May 17, and also can buy half-priced fair admission tickets at the same time. The presale will end on May 30, and the general public may purchase tickets starting June 1.

Club members will be emailed a special password on May 16, the day before the presale starts.

BFF Club is free, and you can sign up at www.FresnoFair.com/BFFClub.

Ticket prices vary for each show. For more information, go to the Big Fresno Fair website.

Which Former Raiders LB Is Getting an NFL Zebra Shirt and Whistle?