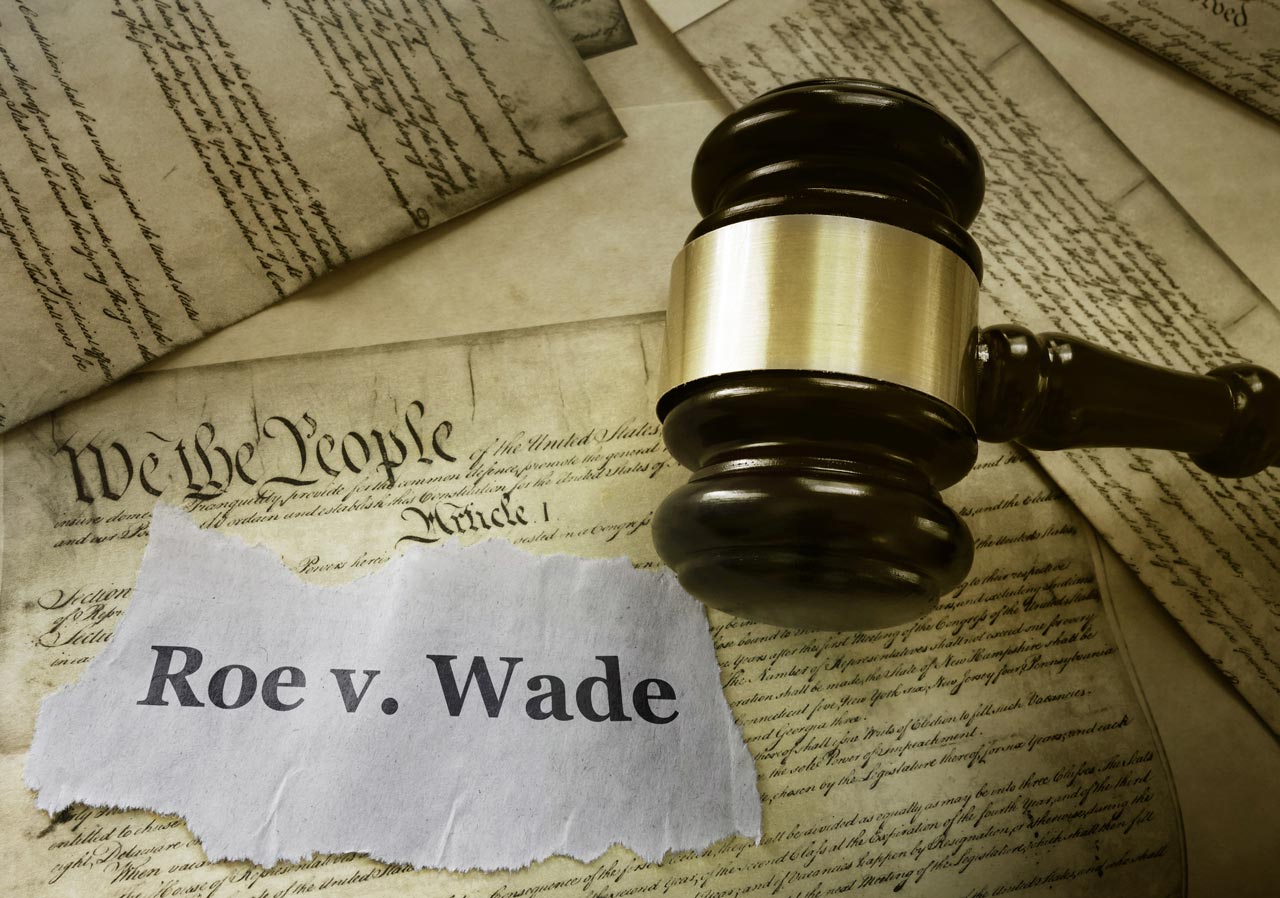 News that the U.S. Supreme Court appears to be on the verge of overturning a nearly 50-year-old decision to legalize abortion in America predictably prompted drastically divergent reactions from abortion opponents and pro-choice supporters, respectively.

“We have been preparing for this moment. We’ve contracted additional abortion providers. We’ve trained and developed more partnerships with medical schools, residencies, and fellowships, the purpose of which is to secure the future workforce of abortion providers.” — Cheri Greven, spokeswoman, Planned Parenthood Mar Monte

Although abortion rights supporters have long anticipated that the Supreme Court would overturn Roe v. Wade, which legalized abortion in the U.S. in 1973, the leaked draft opinion written by Justice Samuel Alito is “absolutely devastating,” said Cheri Greven, spokeswoman for Planned Parenthood Mar Monte, which includes health clinics in Fresno and other Central Valley locations.

The reaction of younger people is “anger. Shock. Outrage. They are going to have less rights than their mothers and grandmothers,” Greven said.

If the final opinion follows the lines of the draft, which was reported by Politico on Monday evening, and confirmed Tuesday by Chief Justice John Roberts, it opens the doors for state and federal legislatures to pass more restrictions on abortion, Gerardi said.

“From a personal perspective, I’m glad that states can do more to limit abortion, which I think is just a very, very harmful practice societally, both for the lives of unborn children it takes and for the lives of women and couples,” he said. “And as a legal question, I think the court is bringing American law to a much better place with regards to abortion.”

Meanwhile, Equality California, the nation’s largest statewide LGBTQ+ civil rights organization, issued a statement Tuesday from executive director Tony Hoang saying that overturning Roe will “cost people their lives and livelihoods … Shame on us if we let this stand. We must organize, mobilize and vote like our lives depend on it. Because they do.”

States such as Texas, Louisiana, Mississippi, and Kentucky, have already passed recent laws to limit abortions, and eight states — Alabama, Arizona, Arkansas, Michigan, Mississippi, Oklahoma, West Virginia, and Wisconsin — still have unenforced abortion bans in their laws that precede the Roe decision and could be enforced if Roe were overturned.

The draft decision “is the fruit of 49 years of incredibly dedicated work on a political level certainly, but also on the grassroots level of helping individual women and individual couples in changing minds and changing hearts. I’m really gratified in that regard.” — John Gerardi, director of the Right to Life of Central California and Obria Medical Clinics of Central California

Meanwhile, states such as California and Connecticut are crafting legislation creating “sanctuary” states for abortion rights.

Gerardi said that while he was born 14 years after the Roe decision, some of his organization’s board members opposed abortion prior to 1973 after California loosened abortion restrictions.

The draft decision “is the fruit of 49 years of incredibly dedicated work on a political level certainly, but also on the grassroots level of helping individual women and individual couples in changing minds and changing hearts. I’m really gratified in that regard,” he said.

“He also sort of demonstrates that Roe and Casey (a 1992 Supreme Court decision upholding abortion rights) were not reliable precedents to be afforded what’s called stare decisis, which is sort of this credential principle that the Supreme Court shouldn’t overturn its prior precedents if that maybe they’re not 100% correct, unless they have a really, really good reason to do so. And Justice Alito very cogently argues that Roe and Casey do not deserve that kind of deference.”

Preparing for the Inevitable

Planned Parenthood has been anticipating the Supreme Court ever since Donald Trump’s election in 2016 and has been taking steps to expand its footprint in Fresno, Oakland, and San Jose, and serve the women who will seek abortions in California when they are outlawed in their home states, Greven said.

California already is seeing an influx of women seeking abortion services, the majority of whom are coming from Texas, she said.

“We have been preparing for this moment. We’ve contracted additional abortion providers. We’ve trained and developed more partnerships with medical schools, residencies, and fellowships, the purpose of which is to secure the future workforce of abortion providers,” Greven said.

Planned Parenthood’s supporters include the U.S. senators who are urging an end to the filibuster rule so that the Senate may finally pass the Women’s Health Protection Act, which will establish abortion rights in law, she said.

The overturning of Roe could prove to be a rallying point in the upcoming Senate and House elections, particularly in purple states such as Arizona and Georgia, Gerardi said.

“It’s now going to be a question for every Senate candidate on the left, do you support abolishing the filibuster. Do you support what would be effectively the most radical pro-abortion law ever passed by Congress,” he said. “This immediately becomes a big issue for every Senate race and for House races too.”

Related Topics:abortionPlanned ParenthoodRight to Life of Central California
Up Next

Cannabis Was Projected to Generate Millions in Taxes for Fresno, Which Is Yet to Get a Penny