How Will California Handle a Huge Budget Surplus? 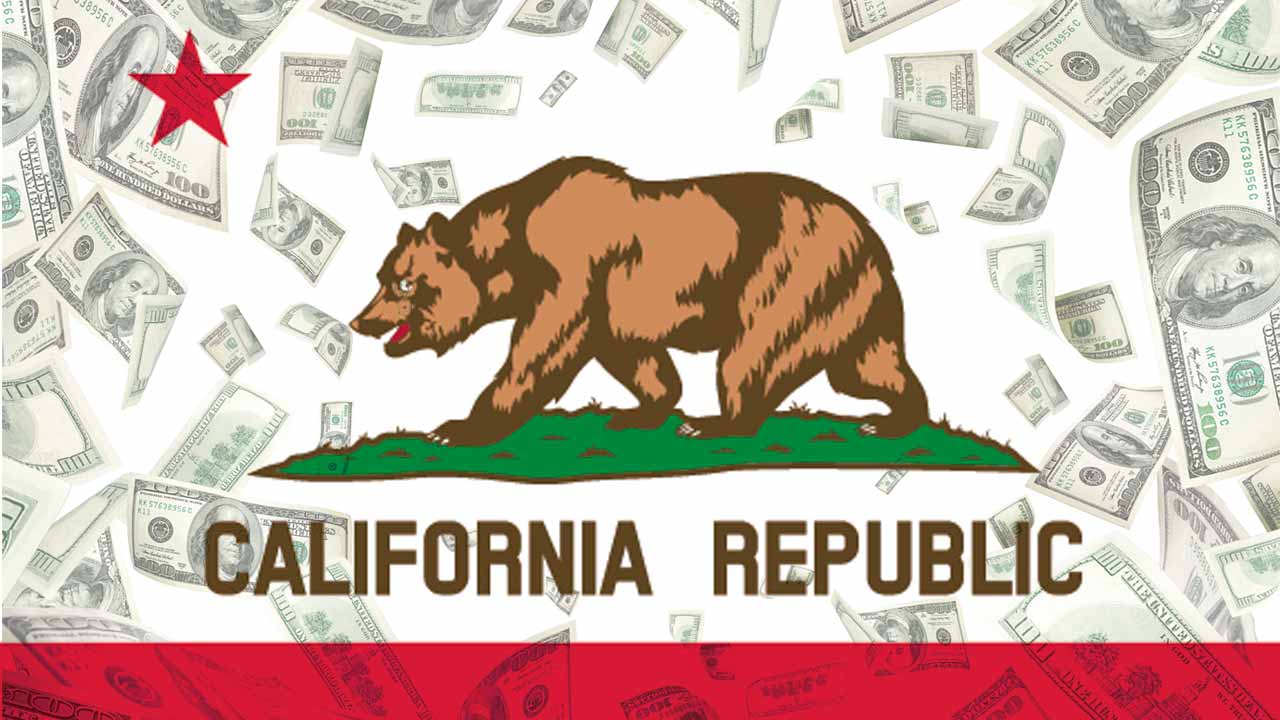 Legislators estimate that California's general fund surplus could hit a staggering $68 billion. What's to be done with the excess, asks Dan Walters.
Share with friends

Over the last quarter-century, as income taxes came to dominate the state government’s revenue stream and as a relative handful of wealthy Californians paid most of those taxes, a syndrome dubbed “volatility” plagued the state budget.

When the economy was thriving and those elite taxpayers were seeing big gains on their investments, money poured into the state treasury, enabling the governor and legislators to ramp up spending. But when the economy cooled, revenues declined, sometimes very sharply, and the budget hemorrhaged red ink.

A decade ago, a newly elected Gov. Jerry Brown persuaded voters to create what was dubbed a “rainy day fund” as a cushion during against economic downturns.

The state’s reserves have grown immensely since then. Even the COVID-19 pandemic had little negative impact on revenues since the incomes of wealthy taxpayers were generally unaffected. If anything, the revenue flow has accelerated, providing tens of billions of dollars in revenues beyond what’s needed to maintain current programs and services.

What to do with the extra cash is now a point of contention among the Capitol’s dominant Democrats.

Should they satisfy the demands of progressive activists who want to transform California into a European-style welfare state?

Should they be conservative by increasing reserves, reducing debt and/or making one-time commitments, such as public works projects, to minimize permanent commitments?

Or should they give at least some of the money back to taxpayers, albeit not necessarily the rich ones who provided the bounty.

Those questions loom anew as the Capitol begins a six-week dash to June 15, when a new budget must be completed.

As Gov. Gavin Newsom finalizes his May 15 budget revision, it’s obvious that it will project a surplus bigger than the $29 billion he initially cited in January.

How much bigger? Last week, Democratic legislators estimated that the general fund surplus could hit a staggering $68 billion — and that doesn’t count the extra money, perhaps as much as $37 billion, that, by law, must be spent on public education.

Newsom and legislative leaders agree that at least some of the extra cash should be in the form of no-strings grants to California families, but there’s no agreement on how much or who would — and would not — qualify for the election year payouts.

“We stand ready to act as soon as the governor joins us in supporting a plan that provides stronger relief for California families,” the Legislature’s top two leaders, Senate President Pro Tempore Toni Atkins and Assembly Speaker Anthony Rendon, said in a joint statement.

Meanwhile, the Legislature’s budget analyst, Gabe Petek, warns that ever-increasing revenues will mean ever-tightening legal requirements to channel surpluses into a few categories, including rebates to taxpayers, rather than spend them. That’s because of the Gann Limit, a ballot measure that voters approved in 1979, with the support of Brown during his first governorship. Thus, Petek advised, the most prudent step would be to build reserves so that ongoing state services could be protected from the Gann Limit diversions.

Petek said his staff analyzed 10,000 possible revenue scenarios and “in 95% of our simulations, the state encountered a budget problem by 2025-26. Notably, the likelihood of a budget problem largely is impervious to the future trajectory of state tax revenues.”

Petek’s advice is anathema to legislators oriented toward expansive spending, and some want to respond by repealing the Gann Limit. That, however, would take a constitutional amendment approved by voters, so at least in the short run, Newsom and legislators must obey the Gann Limit as they decide how to handle an unprecedented flow of cash.

Zakaria: Why Are so Many Democracies Unwilling to Condemn Russia?