Valley Incumbents Lead in Fundraising for Congress. By How Much? 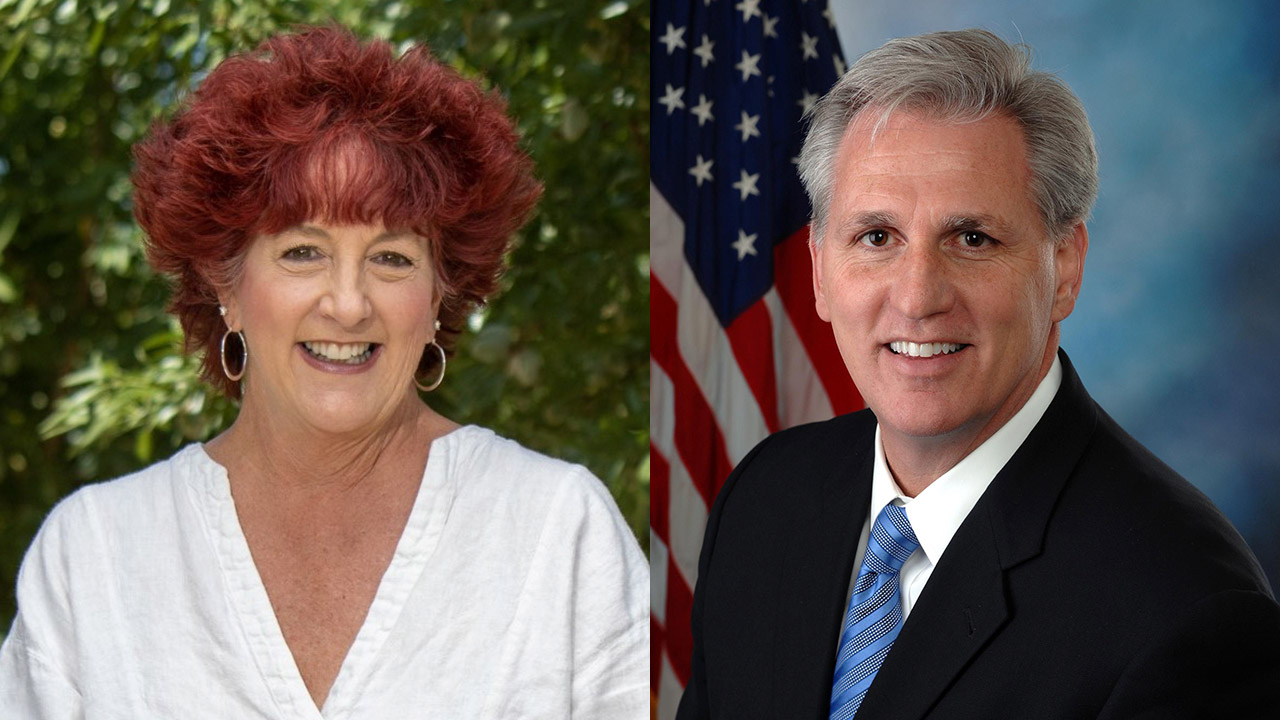 At first glance, raising more than a half-million for a congressional race may seem like a success for Democrat Marisa Wood of Bakersfield.

Perhaps it is. But compared to her opponent, House Minority leader Kevin McCarthy, it is not even close.

McCarthy, R-Bakersfield, reported raising nearly $20 million total, and $4.6 million in the first quarter of 2022. His super PAC, the Congressional Leadership Fund, has raised more than $100 million during the election cycle.

With redistricting, McCarthy is running in Congressional District 20, which will now include Clovis and parts of Fresno. Three others are also running, but they posted scant fundraising totals, if any.

How Does a Candidate Spend Money?

For McCarthy, he spent $4.6 million in the first quarter. Some of his notable expenses: more than $10,000 in catering at a Chik-Fil-A in Washington, D.C.; more than $81,000 in postage for a February mailing; and thousands more in air travel. He also contributed several thousand dollars to other political candidates.

Wood’s spending of more than $77,000 for the quarter was more modest. Several of her items went to campaign consultants or software.

Incumbents dominate the money race for Central Valley seats. In the new CD 21, Rep. Jim Costa, D-Fresno, has more than four times as much as businessman Matt Stoll, R-Visalia. Stoll’s total includes a $100,000 loan to himself.

In CD 13, where there is no incumbent, Phil Arballo, D-Fresno, leads the money board. He has been running nonstop since losing in 2020 to Devin Nunes.

That could be one explanation for Arballo’s nearly doubling the fundraising total of businessman David Giglio, R-Madera County.

One key Republican group is backing another candidate in CD 13. The National Republican Congressional Committee added Modesto businessman John Duarte to its “On the Radar” list.

Campaign Fundraising By the Numbers