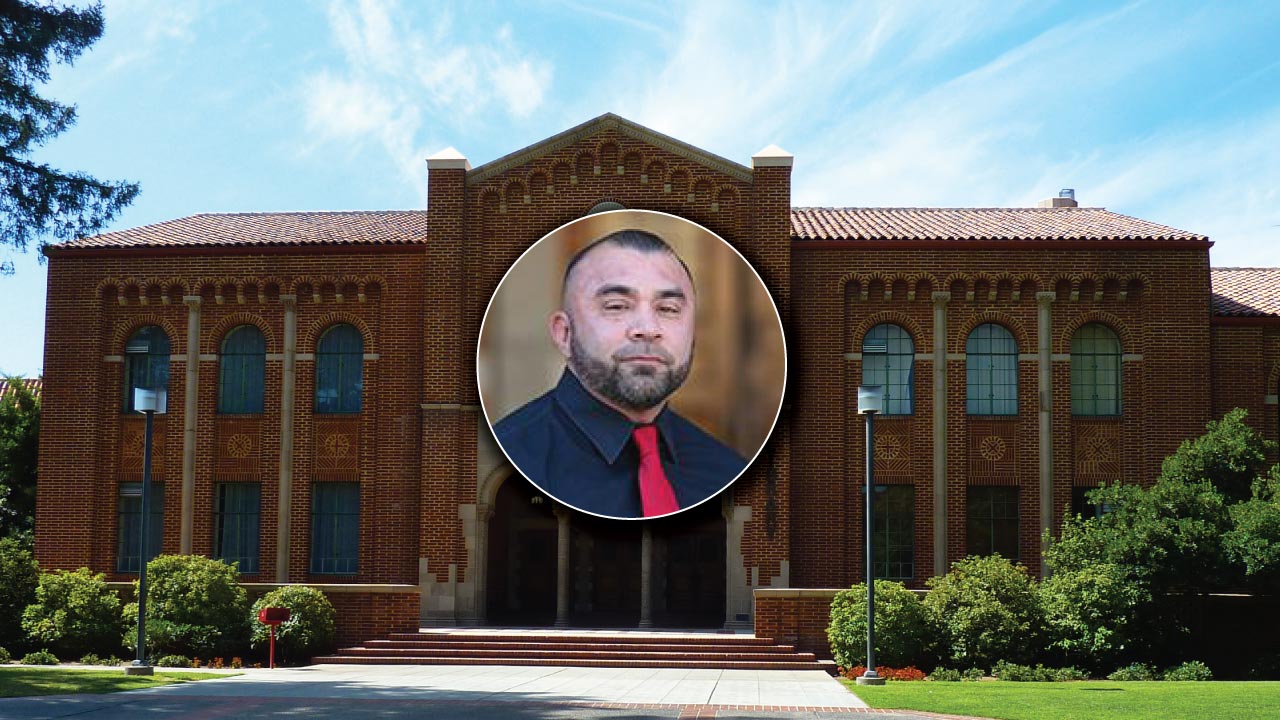 State Center Community College District Chancellor Carole Goldsmith has made her pick for the new Fresno City College president, and he’s already a familiar face at the college.

Goldsmith is recommending that the Board of Trustees select Dr. Robert Pimentel, who is currently the college’s vice president of educational services and institutional effectiveness.

Pimentel’s appointment and contract are on next Tuesday’s board meeting agenda.

In a message sent to the college community this week, Goldsmith said she’s recommending Pimentel for his wealth of experience, his success at Fresno City, where he has worked since 2018, and the “tremendous” support he enjoys at the college and in the district.

“I believe Dr. Pimentel’s experience in collaborative academic research will position us for a promising future,” Goldsmith said in her message. “He has demonstrated his commitment to a culture of anti-racism, where respect and inquiry are valued, and has worked to foster student success as well as improve the economic, social, and cultural development of our students.”

Goldsmith’s message included a quote from Pimentel: “I am honored to be selected to lead California’s First Community College and one of the most equity-minded institutions in the Central Valley,” he said. “I am thrilled and energized to continue to serve the community of Fresno and work alongside faculty, staff, and administrators who are dedicated to the lives of our students.”

Before coming to Fresno City College, Pimentel worked for West Hills Community College District for more than 17 years in key leadership positions and as a classified employee.

He was one of 20 qualified applicants to replace Goldsmith as Fresno City’s president and one of four finalists, all of whom appeared in one-hour public forums on April 19. The search for a new president began in January, a month after Goldsmith was promoted to chancellor.

Pimentel noted during his appearance that his life story mirrors that of many college students in the region — he grew up in extreme poverty in Huron and was an English language learner.

Goldsmith and Pimentel signed his three-year contract on Tuesday, but it is still subject to approval by the board. Under the contract, which would begin on July 1, Pimentel would be paid $227,007 annually and be provided medical, dental, vision benefits and other insurance.

Dr. Marlon Hall will continue to serve as interim president until July 1.

Related Topics:FeaturedFresno City College
Up Next

Valley Incumbents Lead in Fundraising for Congress. By How Much?