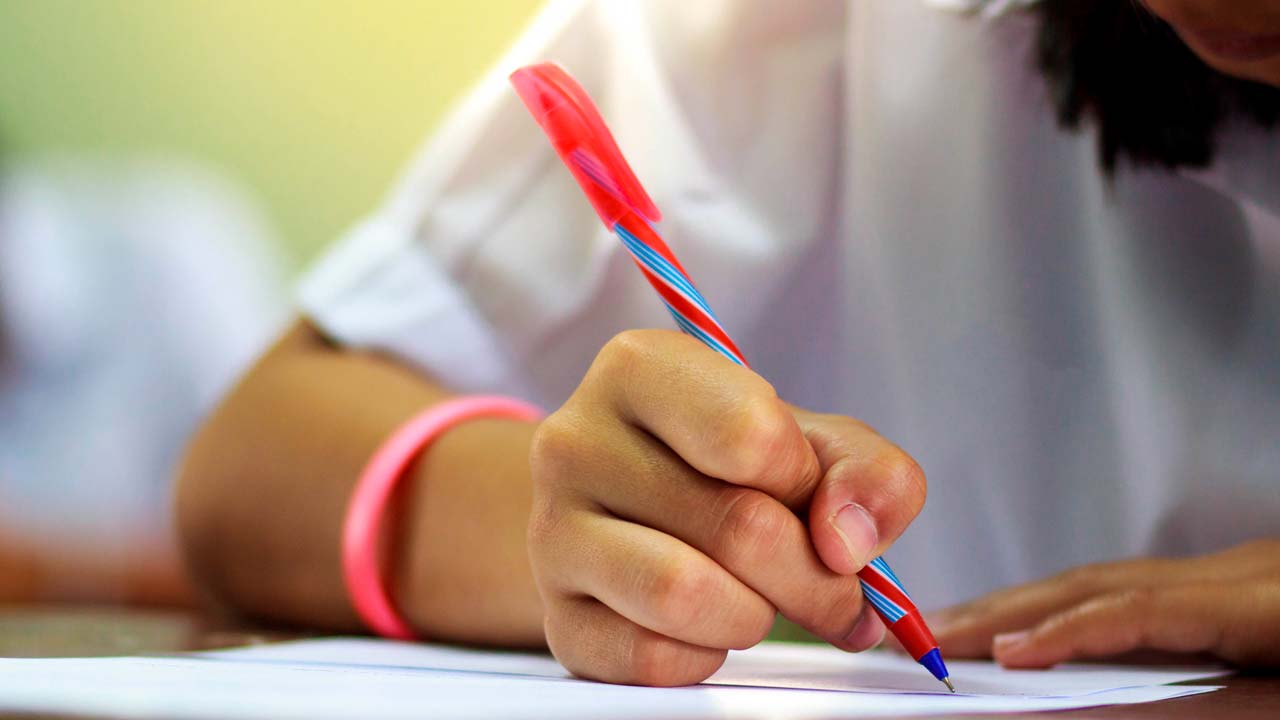 Throughout the state, schools were shuttered and sites for new schools were sold off. It was, however, a short-lived phenomenon; within a few years California was experiencing a surge of population driven by immigration from other countries and a new baby boom.

The predictable result was a marked increase in school enrollment that eventually topped 6 million, then leveled off and in recent years has been drifting downward. This month, the state Department of Education reported that for the first time in many years, enrollment had dropped below 6 million.

The slow erosion in enrollment that began a half-decade ago stemmed from demographic factors, such as virtually no growth, or even a decline, in the state’s overall population, lower birthrates and an outflow of people, including children, to other states.

The data trends indicate that the state’s schools will continue to see enrollment declines for the foreseeable future and that creates a financial dilemma for local school districts since the state provides most of their money and aid based on attendance.

Attendance runs lower than enrollment because a certain number of students don’t show up for classes and if their absences are not excused, such as those for illness, their schools lose state aid.

Absenteeism is no small matter. Statewide, the Department of Education calculated two years ago, students are absent an average of almost 10 days each school year and about 40% are not excused. Chronic absenteeism, or truancy, is a serious problem, especially in large urban school districts, not only costing them state aid but making truants more likely to fail in later life and/or wind up in the criminal justice system.

School districts have been spared the financial consequences of enrollment and attendance declines during the pandemic, but the longer-term enrollment slide will hit them hard unless the governor and the Legislature decide to jettison attendance-based financing in favor of some other model.

Several alternatives have been floated in the Legislature, such as shifting state aid from attendance to enrollment. In his proposed 2022-23 budget, Gov. Gavin Newsom says he wants some kind of change, starting with a proposal to allow districts to use a three-year average of attendance, rather than a single year, in their state aid calculations

Newsom’s proposal indicates that the final budget that’s negotiated in June will make a change, either temporary or permanent, in how school aid is calculated. However, there’s a risk of unintended consequences no matter how the formula is rejiggered.

Shifting from attendance to enrollment would seem to be a minor change, but it also would reduce, or even eliminate, the financial incentive for school administrators to aggressively deal with chronic absenteeism. They would get the state aid regardless of whether kids actually show up in class.

Nor does such tweaking deal forthrightly with long-term enrollment declines. They are both an opportunity to significantly increase per-pupil spending and thus improve outcomes, and a political minefield as interest groups scramble for bigger pieces of the pie.

The World Is in Crisis, and That’s Good for the Economy