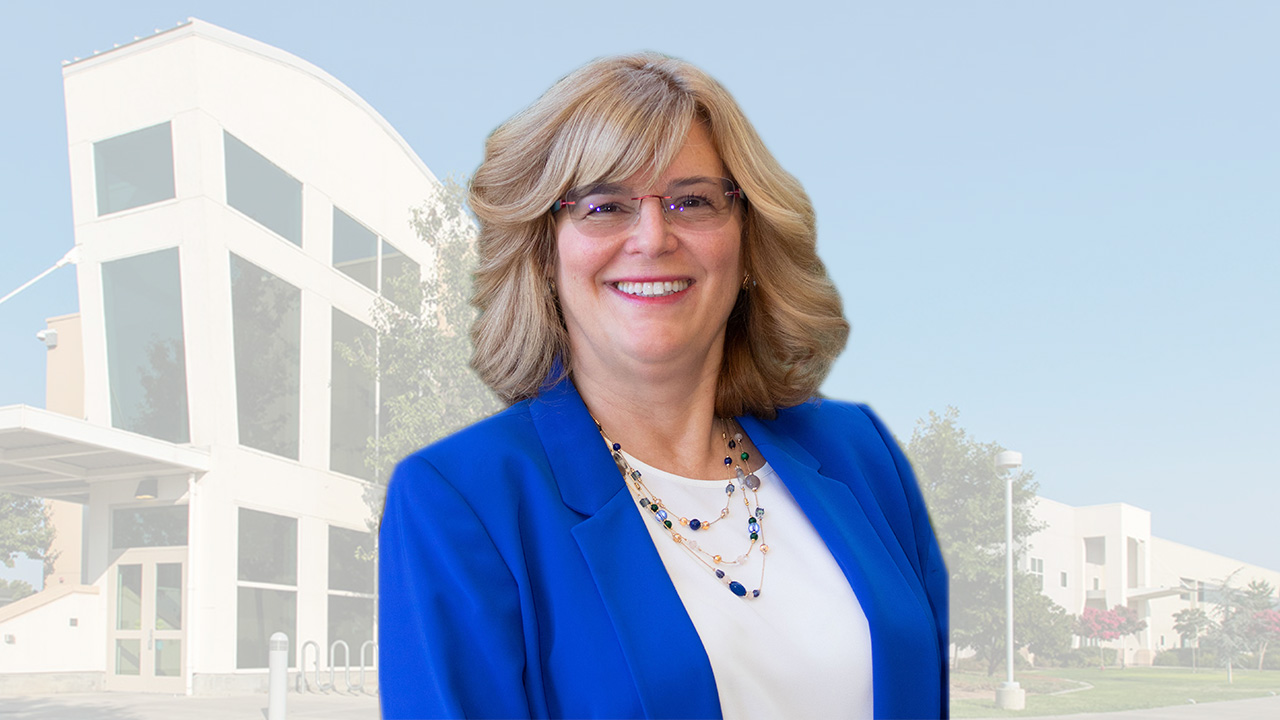 Clovis Community College President Dr. Lori Bennett announced Tuesday that she plans to retire next January after nearly seven years at the college’s helm and nearly 30 years in higher education.

“It is with excitement and sadness that I announce that I will be retiring from my position as President of Clovis Community College effective January,” Bennett said in an announcement to the campus. “I have served in higher education for almost 30 years, as a faculty member and administrator, including six years as your president. I love our college and our district, but after much discussion, my family and I are ready for a new chapter in my life.”

State Center Community College District will initiate a new national search for her replacement. It will be the second presidential search in as many years after Carole Goldsmith was appointed the district’s chancellor, creating a vacancy in the president’s office at Fresno City College.

Bennett has overseen Clovis College’s expansion as one of the state’s fastest-growing colleges. On May 2, the college is scheduled to celebrate the groundbreaking of the new Applied Technology Building. The campus is located at the southwest corner of Willow and International avenues in northeast Fresno.

The district said that under Bennett’s leadership Clovis College introduced 70 new degrees and certificates and a competitive athletics program. Student retention and completion rates have improved, and the college has been honored for the high rate of student transfers to four-year colleges.

The Campaign for College Opportunity formally recognized the college four years in a row for its work in increasing the number of students receiving associate degrees for transfer, which guarantee transfer to a California State University.

Goldsmith said she was grateful for Bennett’s commitment and dedication, “and for her vision in leading Clovis Community College to the thriving and vibrant campus it is today. … Her work to improve the lives of our students will serve many generations to come.”

More details on the national search for Bennett’s replacement will come later this month.

Goldsmith already has one college president appointment to recommend, that for Fresno City College. The four finalists appeared at public forums last week, and Goldsmith will make her recommendation to the Board of Trustees.

District spokeswoman Lucy Ruiz told GV Wire that having two presidential searches in short order is not unusual, especially in a post-COVID world that has many people evaluating how they want to spend their time.

“There are a lot of retirements happening now,” she said, noting her own upcoming retirement in July.