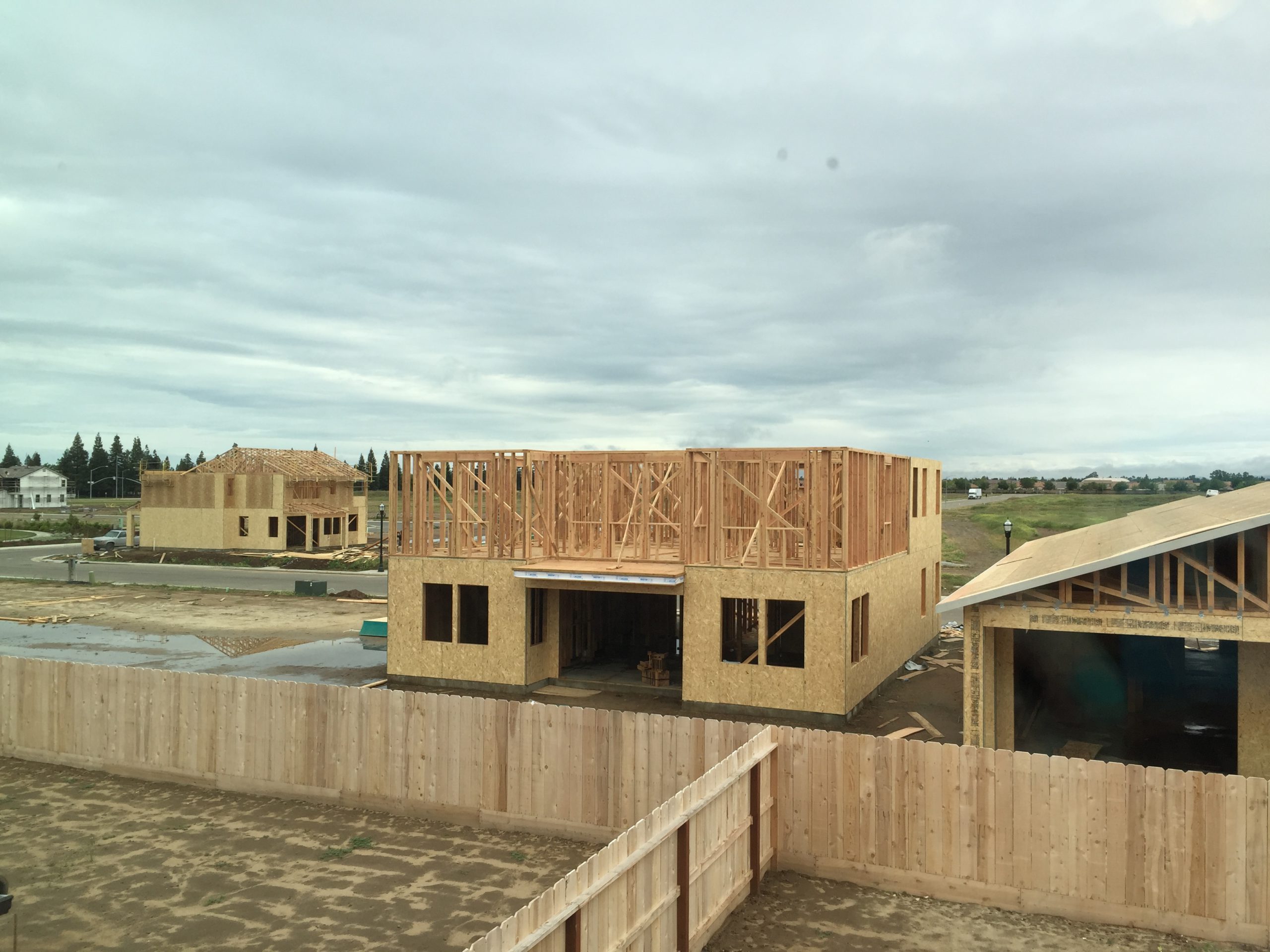 Homes, like this one under construction in Fresno, may be harder to buy. (GV Wire File)
Share with friends

Housing in Fresno, already a scarcity, may become more expensive because of rising interest rates and inflation.

That was one of the takeaways last week at the Real Estate Forecast, presented by Fresno County Economic Development Corp.

“Supply shortages and inflation will continue to be obstacles, in addition to already-low inventory,” the forecast said.” Structural and public policy issues impacting housing and inventory persist.”

It could be worse, says Steve Flach, president of the Fresno Association of Realtors. Rates were near 20% in the 1980s. He is more worried about unchecked inflation.

“We anticipate a large part of that demand is going to carry forward through the rest of the year. I anticipate there’s going to be a drop in total sales volume, but I still think that we’re going to see an increase in the median sales price,” Flach said.

There has been “pent-up demand” for homes. Flach does not see the market slowing.

“If you’re sitting on the sideline and wondering if the market’s going to correct, I don’t think it’s going to happen any time in the near future. Obviously, inflation is the big question mark. If that continues to increase at the rates that they have been and we’re looking at possibly an economic recession, then that would definitely have an impact on things,” Flach said.

Some facts and figures: 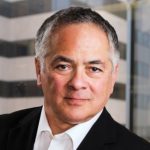 “Rent growth has been so strong — 8% to 12 % per year — that it’s outpacing the community’s ability to pay those rents.” — Real estate expert Robin Kane

“Rent growth has been so strong — 8% to 12 % per year — that it’s outpacing the community’s ability to pay those rents. Income growth is only 2 to 3 percent. So eventually you start running out of qualified renters,” Kane tells GV Wire.

Several data sites track rent in Fresno, a topic covered by national media outlets. RentData.org says the price of a two-bedroom is up nearly 7% since last year. ApartmentList.com pegs the year-to-year increase at 12%.

One-bedroom apartments have seen increases in the last few years because of pandemic preferences, Kane said.

Kane, with The Mogharebi Group, said that while apartments are available in the luxury and affordable ranges, the middle workforce rentals are missing. Developers are finding it costly to build more.

“It has gotten to a point where just a simple apartment is running — with school fees, sewer hookup fees, all the utility costs, as well as processing — $80,000 to $100,000 per unit. And that’s insane when you haven’t even broken ground and you’ve already spent that kind of money,” Kane said.