Californians Don’t Get Much Bang for Billions of Bucks 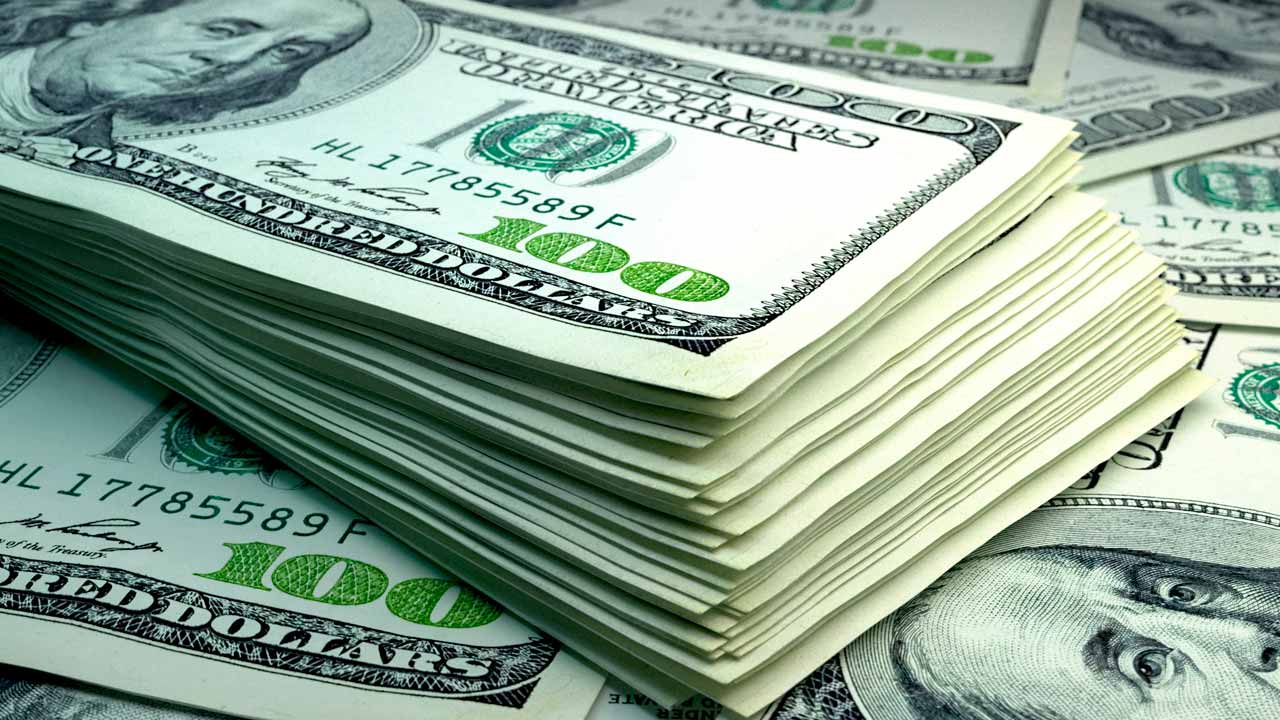 California government does not fare well in its “return on investment” score, says Dan Walters. (Shutterstock)
Share with friends

So far, Jarvis and its allied groups have prevailed for more than four decades, most recently fending off a 2020 ballot measure that would have removed some of Proposition 13’s limits from business property.

But HJTA, as it calls itself, also works on a broader front, opposing most non-property tax increases and criticizing what it regards as wasteful spending of tax dollars. The latter effort includes an annual report on “waste, fraud and abuse” — essentially a summary of reports from news organizations and independent watchdogs such as the state auditor.

This year’s version, called “Follow the Money 2021,” contains dozens of examples of how public funds have been squandered, embezzled or otherwise misused, plus situations HJTA says show politicians getting special treatment.

One could quibble with some of the examples, but in the main they indicate that taxpayers often are not getting as much bang for their bucks as they should.

So, one might wonder, how does California compare with other states in that regard? By happenstance, as HJTA was preparing its report, an organization called Wallet Hub was offering an answer.

In March, Wallet Hub, a website devoted to consumer finance, released a study of what it calls “return on investment,” merging tax burdens with quality of services to develop an index that compares states on how efficiently they spend public funds.

The factors included in the service side of the equation include schools, roadways, hospitals, crime, water quality and poverty. Minnesota is scored as having the best services.

Unfortunately — but perhaps not surprisingly — California does not fare well in its “return on investment” score. In fact, it’s the fourth worst overall, just ahead of Hawaii, New Mexico and North Dakota. New Hampshire scores the highest, followed by Florida and South Dakota.

In services, California ranks 34th, but its tax burden, one of the highest in the nation, pulls down its overall “return on investment” score. Arch-rival Texas, incidentally, has the seventh highest return.

The HJTA report and the Wallet Hub comparison underscore an irritating aspect of governance in California — the eagerness of political officeholders to create new projects and services and their reluctance to evaluate whether their pet programs are delivering the promised results and intervene when they are falling short.

One of the cases HJTA cites, a high-tech budget tool called FI$cal, is a prime example of the syndrome. Hundreds of millions of dollars have been spent on FI$cal over the last decade and a half and it’s still not working. The state auditor has issued 18 reports critiquing the project’s management and performance but governors and legislators continue throwing money down a rathole.

Many other examples are obvious, some particular projects such as FI$cal and some broader issues such as homelessness. It’s very near the top of voter concerns, as measured in polls and California taxpayers have spent billions of dollars on it. However, the problem seems to be, if anything, growing more acute as politicians and supposed experts debate what might work.

Politicians believe that their careers depend on offering new services and facilities and promising wonderful results while oversight and management lack political sex appeal. Ultimately, however, voters will turn sour if they conclude that they are not getting their money’s worth, as the HJTA report and the Wallet Hub study suggest.

Marion Joseph Was Right About Teaching Phonics Over ‘Whole Language’

Zakaria: The Only Plausible Path to Keep the Pressure on Russia