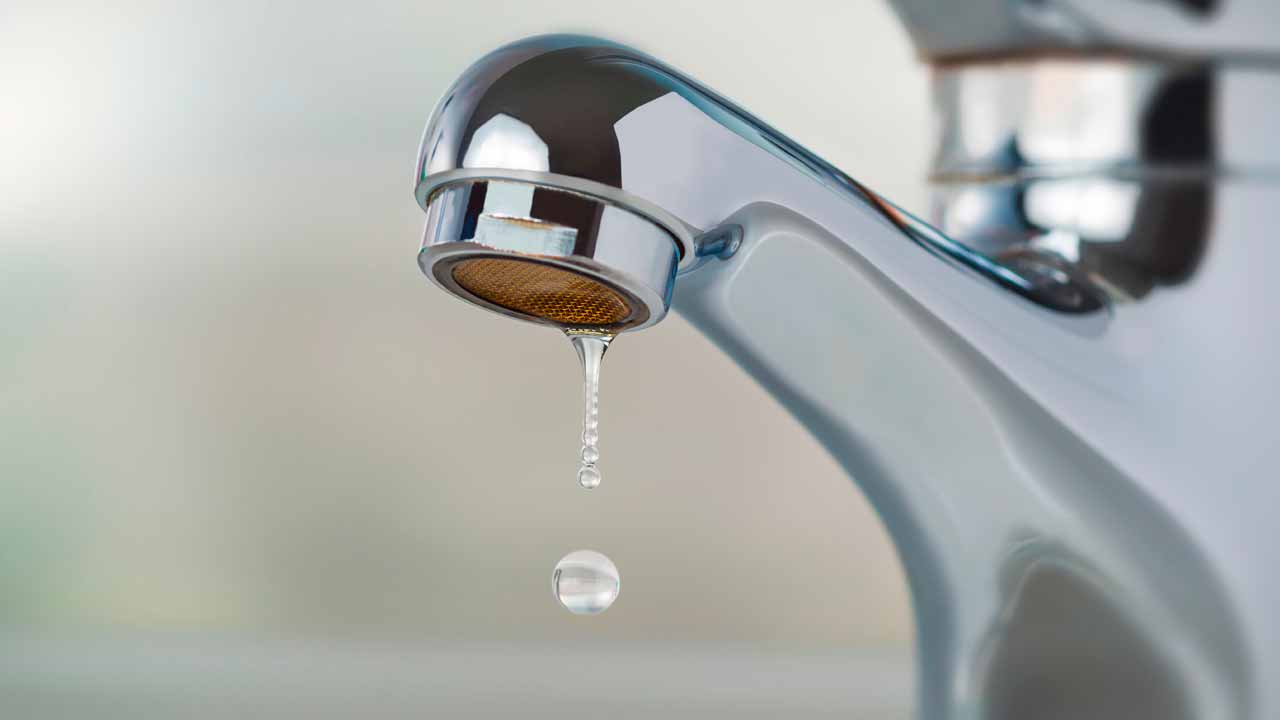 California's current standard for residential indoor water use is 55 gallons per person per day. Lawmakers want to reduce that amount. (Shutterstock)
Share with friends

Mired in an extreme drought, California lawmakers on Thursday took the first step toward lowering the standard for how much water people use in their homes — a move that won’t be enforced on individual customers but could lead to higher rates even as consumption declines.

California’s current standard for residential indoor water use is 55 gallons per person per day. The rule doesn’t apply to customers, meaning regulators don’t write tickets to people for using more water than they are allowed. Instead, the state requires water agencies to meet that standard across all of its customers.

Last year, a study by state regulators found the median indoor residential water use in California was 48 gallons per person per day, or well below the current standard. They recommended state lawmakers lower the standard to encourage more conservation as droughts become more frequent and more severe because of climate change.

The California Senate voted 28-9 on Thursday to lower the standard to 47 gallons per person per day starting in 2025; and 42 gallons per person per day beginning in 2030. The bill has not yet passed the Assembly, meaning it is still likely months away from becoming law. But Thursday’s vote by a comfortable margin is a sign the proposal has the support necessary to pass.

The U.S. West is in the middle of a severe drought just a few years after record rain and snowfall filled reservoirs to capacity. Scientists say this boom and bust cycle is driven by climate change that will be marked by longer, more severe droughts. A study from earlier this year found the U.S. West was in the middle of a megadrought that is now the driest in at least 1,200 years.

California Gov. Gavin Newsom has asked people to voluntarily reduce their water consumption by 15%, but so far residents have been slow to meet that goal.

The new standards for indoor water use, should they become law, would be just one part of the state’s strategy to conserve more water. They would be combined with other new rules still under development for things like outdoor water use.

How the new standards could impact customers will vary. Indoor water use will decrease gradually as state building codes require more efficient appliances in new and renovated homes. Some water agencies could choose to charge higher rates for people who use too much water. But most agencies will likely focus on replacing aging pipes that leak less.

That won’t be cheap. Agencies will pay for those changes by increasing rates, said Julia Hall, senior legislative advocate for the Association of California Water Agencies.

“What may happen is people will reduce their water use and ultimately see their bill go up over time,” she said.

Hall says the proposed standards are based on a flawed study by state regulators that did not take into account the long-term impacts of the pandemic, which include more people working from home instead of an office. They have asked the state to put off these new standards until the state can conduct a more detailed study.

Heather Cooley, director of research for the Pacific Institute, said studies have shown that conserving water is “the cheapest and fastest way to meet our water needs.”

“It’s not free, but it is less expensive than having to build new water supply and treatment infrastructure,” she said.

Cooley said California’s history proves that’s true. In Los Angeles — the nation’s second most populous city — conservation efforts saved an estimated $11 billion in water costs between 1990 and 2016, according to a study funded in part by the California Department of Water Resources.

“That’s a sign of the amount of cost we have avoided because of our efficiency improvements,” she said.