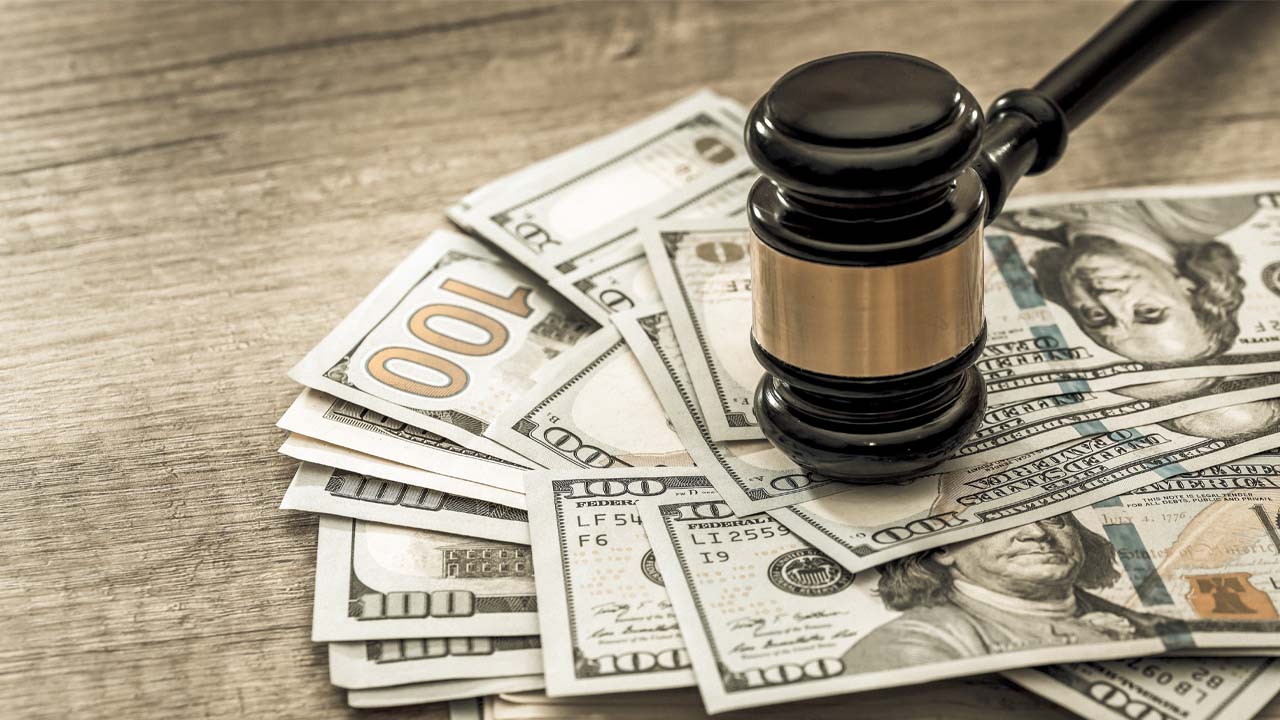 Kenneth Shane Patterson, 44, agreed to pay $1.9 million in restitution as part of his guilty plea. (Shutterstock)
Share with friends 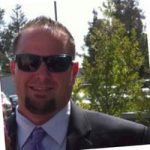 According to court documents, Patterson convinced a small business owner to give him more than $1 million so that Patterson could acquire a skilled nursing facility in Pasadena.

Patterson also defrauded Bank of America of $150,000 in a check-kiting scheme.

Additionally, Patterson evaded paying federal income tax from as far back as 2003. His methods of deception: having no personal bank accounts, incurring expenses on accounts not in his name, and dealing in high volumes of cash.

Billed Himself as ‘Accomplished Business’ Expert

On his LinkedIn page, Patterson boasted: “Accomplished Business Development Officer with over 20 years experience in the SBA Industry. I personally have over 2 billion in SBA 7a, and SBA 504 Loans and SBA 504 Green Loans and USDA B&I Loans under my belt. I am a Family Man, Business Owner and Entrepreneur. Through the volatile times of our economy good and bad, I have demonstrated the ability to help business owners across the country realize their dreams.”

This case was investigated by the Federal Deposit Insurance Corporation, the FBI, and the Internal Revenue Service-Criminal Investigation. Assistant U.S. Attorney Alexandre Dempsey prosecuted the case.

At What Cost? Tower Purchase Could Exceed $20 Million