Did Soria Break Pledge Not To Accept Oil Money in Campaigns? 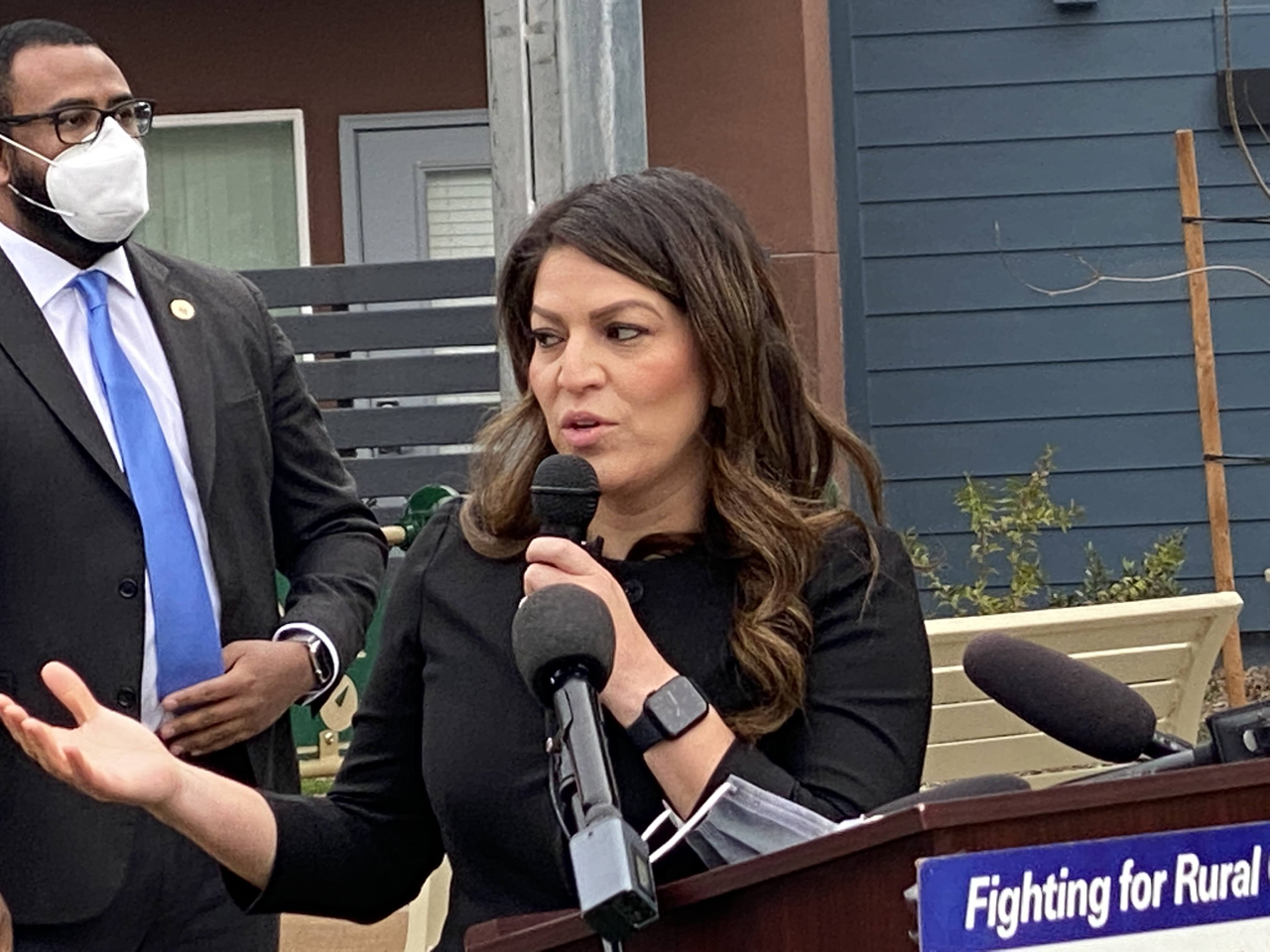 Esmeralda Soria took a pledge not to accept gas and oil money, but apparently she has for her Assembly race. (GV Wire/David Taub)
Share with friends

Assembly candidate Esmeralda Soria, a Fresno Democrat, made a pledge not to accept oil or gas money. Based on financial filings, that vow may have been broken.

“I pledge to not take contributions over $200 from oil, gas, and coal industry executives, lobbyists, or PACs,” the pledge reads.

She also made similar pledges in 2020 and this year to No Fossil Fuel Money, another activist group.

Soria, a Fresno city councilwoman now running for Assembly in the Merced-based 27th District, has seemingly gone back on her word. Financial documents show that Soria accepted $4,900 from Sempra Energy and $1,000 from petroleum services company Nwestco, LLC.

“My singular priority has always been — jobs for the Central Valley. As the state makes the transition to a new energy economy, the Central Valley can’t be left behind. Working with all employers in the energy industry is critical and I have done so my entire career,” Soria said through her campaign team.

Her campaign opponents are not convinced.

“She’ll say anything to get elected,” said Mike Karbassi, a fellow  Democrat and member of the Fresno City Council.

“The acceptance of this money speaks for itself,” said former Merced County Sheriff Mark Pazin.

One Week for Soria to Respond

No Fossil Fuel Money said it will give Soria one week to respond about the apparent pledge violation. If she doesn’t return the money, she no longer will be listed as a pledge signer.

“It’s disappointing to see Councilmember Soria taking contributions from fossil fuel companies after pledging to the youth of her district to reject this dirty money,” said Collin Rees, political director of Oil Change U.S. (the group behind No Fossil Fuel Money).

“We hope Soria returns this money immediately and recommits to representing the people of Fresno and the 27th District, rather than big polluters like Sempra driving climate chaos and blocking desperately needed climate action.”

Sunrise Movement did not respond to requests for comment.

— A look at fundraising in Assembly District 27.

— What a rabbi running for office told Fresno Republicans.

Although campaign financial information does not have to be reported until April 28, any contribution of $1,000 or more must be documented within 24 hours.

Darius Assemi, president and CEO of Granville Homes, is the publisher of GV Wire.

Pazin and Fleming are Republicans; Karbassi is a Democrat.

It will pay more to serve on the Clovis City Council.

On Monday, the council voted 3-1 to give itself a 4% raise — to $1,513 a month — starting with the winners of the coming November elections.

The city council declined a raise in 2020 because of the pandemic. The council chose 4% to be in line with the raise city workers received. Other options included 15% or none at all.

Vong Mouanoutoua was the no vote; Bob Whalen was absent as he was out of town.

Whalen, Drew Bessinger, and Jose Flores are up for re-election in November. Whalen is running unopposed for a county judge seat.

Now running in a district that covers Clovis and parts of Fresno, House Minority Leader Kevin McCarthy is making himself familiar with the area.

This is at least McCarthy’s third appearance in the area since officially announcing his candidacy for the 20th Congressional District. His campaign recently opened an office in Clovis. 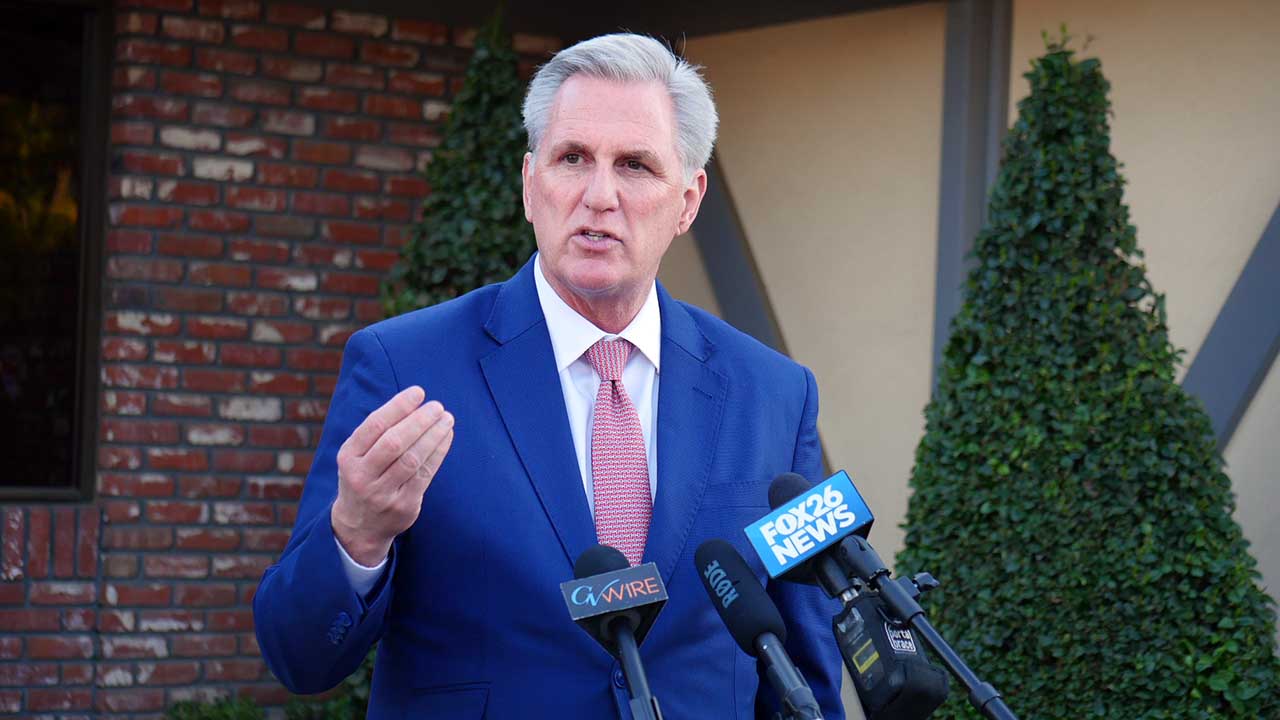 Line of the Night 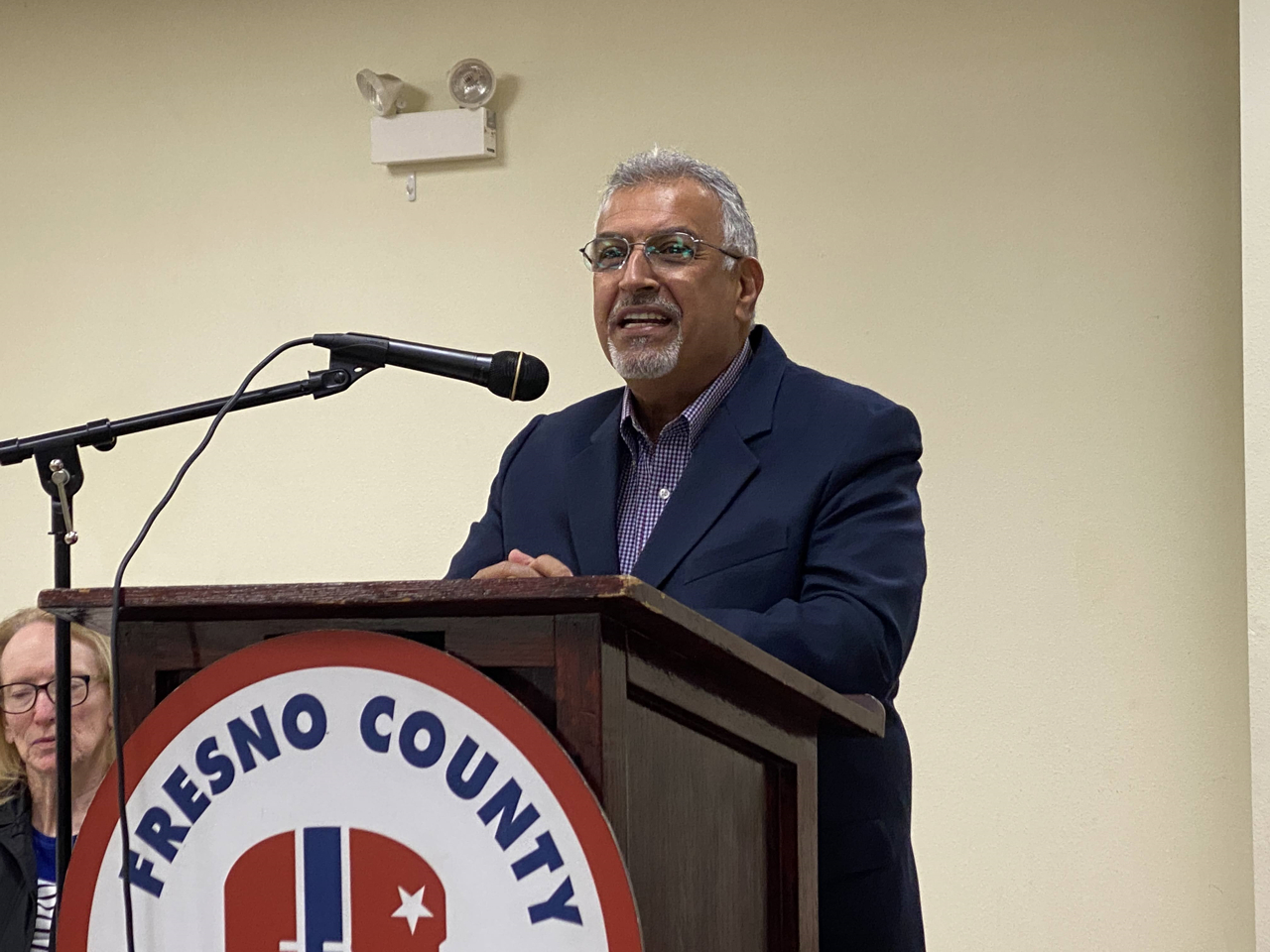 Shor is running for the 14th District seat in the State Senate in a race that includes incumbent state Sen. Anna Caballero, a Merced Democrat.