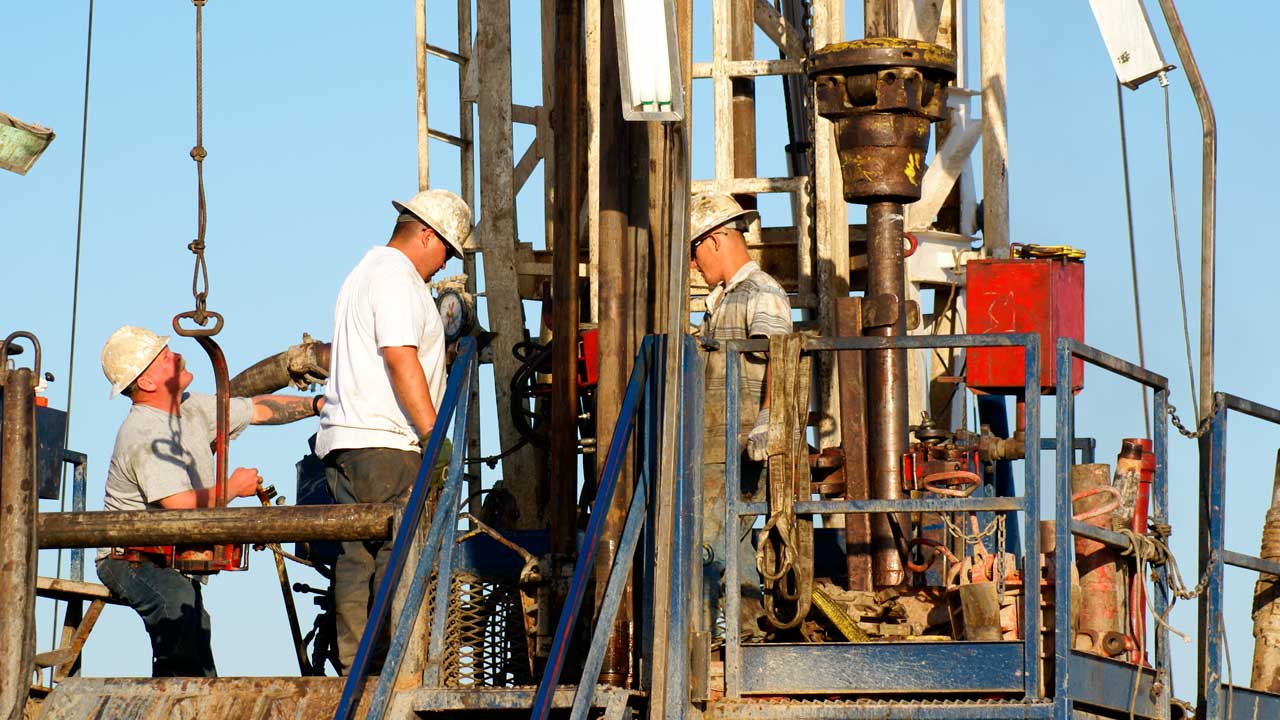 The women and men in the oil and gas industries should be supported and encouraged, not demonized, says Clint Olivier. (Shutterstock)
Share with friends

When President Biden speaks about gas prices these days, he doesn’t specifically mention all of us in the Central Valley, but he makes several important points about what we are seeing on the ground here and throughout California.

Biden correctly tells the American people that supply-and-demand economics drive the price of our transportation fuels. He says that price increases began during COVID because demand plummeted for those fuels. He reminds us that supply and demand for gasoline, diesel, and jet fuel has increased at breakneck speed as we recover and rebuild our economy and that’s why he opened our nation’s strategic crude oil energy reserves. And – while making clear that Russian leader Putin is a tyrant and a war criminal – Biden also lays at Putin’s feet the problems affecting the global energy supply.

Biden is right on all counts, except two. And these two points are critical: 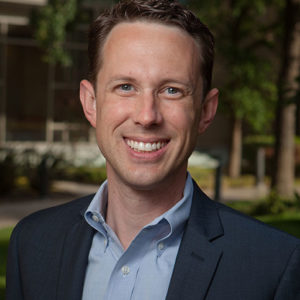 First, California’s green initiatives and policies are designed to help the environment, but the truth is that they slow down energy production and stymie any attempt to be energy independent. Secondly, the President seems to think that the men and women of oil and gas can simply start drilling again to increase production. That is not true and it’s a cheap political point.

The real reason we in California are so dependent on foreign oil is precisely because of the misguided and flawed policies of some leaders, and their supporters, who claim to be speaking for the environment. Simply waving a magic environmental wand while making good-paying family-wage union jobs appear is neither possible, nor true. When people are allowed to speak falsehoods and spread fear and misinformation, they should be stopped. Leaders who buy into these fears and then impose bans and mandates on in-state oil and gas drilling should also be held accountable.

The truth is, 30% of the oil Californians consume is produced by the women and men of domestic oil and gas companies. The rest comes from overseas. We can certainly do more to produce oil and gas domestically, but not under current bans and mandates. Refusing the approved permits for drilling and/or imposing bans on production will not solve our energy needs. It will only make us more reliant on foreign oil and gas imports.

The Fresno County Board of Supervisors has recently taken a strong leadership role highlighting domestic energy production. They have taken a stance against corrupt foreign oil and gas producers by calling on the women and men of oil and gas to increase domestic oil production. This new county resolution highlights an important truth: tens of thousands of Central Valley workers provide the necessary gas we need while producing energy under the strictest environmental regulations in the world.

The women and men of oil and gas should be supported and encouraged, not demonized.  They are the experts in their fields and uphold the highest safety and environmental regulations all while ensuring critical industries, like agriculture and food processing, continue moving around the U.S and the world. And they can do much more to ensure America has more supply if policymakers let them.

Unfortunately, what many refuse to acknowledge are the misguided assertions of groups and leaders claiming to know what is best for the environment. Echoing those environmental claims, Gov.  Gavin Newsom’s answer is to demand less energy from all of us (or just buy Teslas!). The crux of his answer — universally banning the production of oil and gas from safe well stimulation and hydraulic fracturing — won’t work. And it won’t help our current dependence on oil from outside the U.S. Newsom’s ban from April 2021 is being fought in the courts, but his refusal to acknowledge the benefits of having a safely operated, thriving energy production industry here at home is discouraging at best.

What California needs are policies that are grounded in the real world. We need affordable energy produced here at home. We need to take care of our own while growing our economy.

Because when we are strong, when we encourage production that helps us with our current energy needs, then we can stand tall against tyrants like Putin, and we can help the rest of the world find their own energy independence.  That’s the American way.

Clint Olivier is a former Fresno city councilmember. He now serves as CEO for the Central Valley Business Federation.