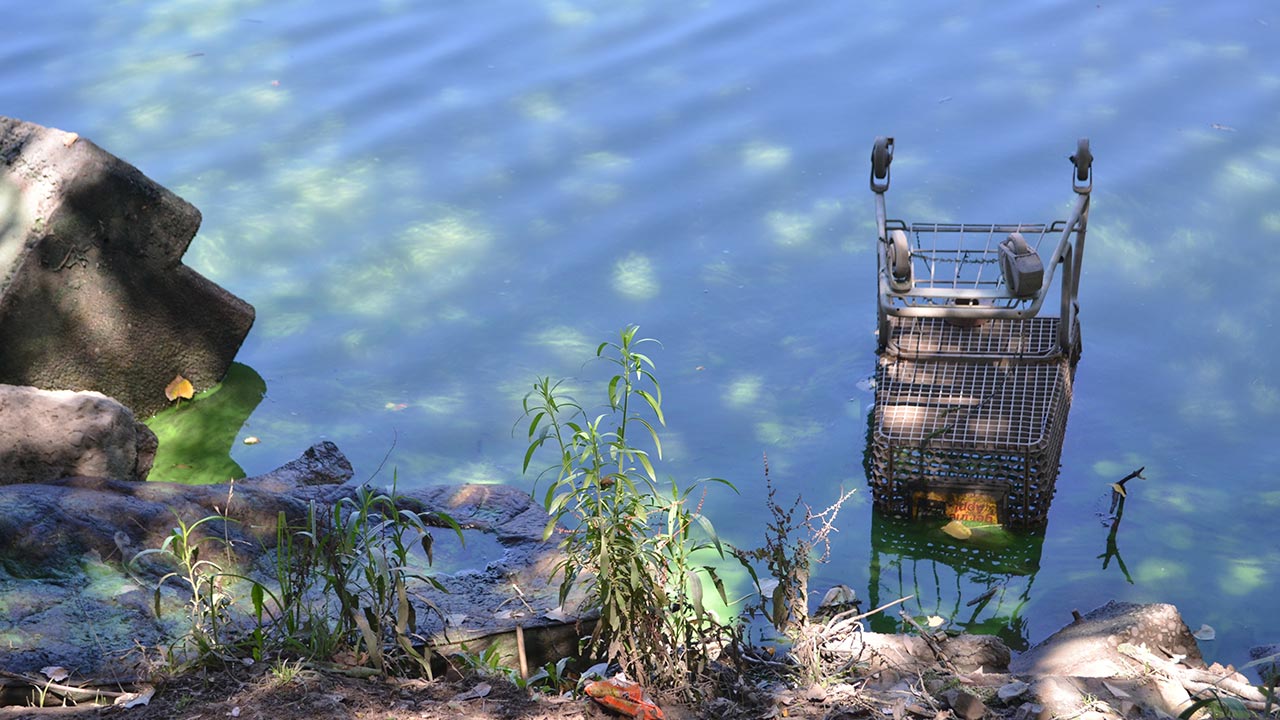 A bill in the state Legislature would make it easier to remove homeless people from river parkways and other open spaces. (Shutterstock)
Share with friends

RANCHO CORDOVA — Lawmakers in California want to make it easier to remove homeless people along rivers and other open spaces after the body of a 20-year-old woman was found close to some tents at a popular park near the state’s capital city earlier this year.

Emma Roark vanished after taking a walk at about noon on Jan. 27 along the American River Parkway, a 32-mile paved pedestrian trail that runs along the river and connects various parks between Sacramento and Folsom. Millions of people use the parkway each year. But like most vast public spaces, it’s become a popular spot for homeless people to camp.

Authorities later found Roark’s body in a secluded area not far from some homeless encampments. Investigators then arrested a 37-year-old homeless man and charged him with murder and rape in what the Sacramento County Sheriff’s Department described as a “brutal sexual assault and homicide.”

Friday, just a few hundred yards from where Roark’s body was found, a trio of Democratic state lawmakers called for the Legislature to pass a bill they say would make it easier for local governments to clear out homeless encampments along parklands and other open spaces.

Local governments already have the power to remove these camps. But state Assemblymember Kevin McCarty said many are afraid to do it after a federal appeals court ruled in 2018 that cities can’t enforce anti-camping laws if they don’t have enough available beds at homeless shelters to house everyone. That’s become a problem in California, where recent estimates suggest about 160,000 people are homeless, the most of any state.

“We need to draw a line in the sand. We certainly have a homeless crisis in our city, but there are certain places you can’t camp,” said McCarty, who is supporting the bill authored by Democratic Assemblymember Ken Cooley of Rancho Cordova. “Residents (that) don’t have the money to go to Yosemite and go to Tahoe every year … they go to the river. But they can’t go because it’s not safe.”

The camps also aren’t safe for the environment. Trash and human waste often end up in the river, and campfires sometimes spread out of control. Last year, there were at least 60 fires along the American River Parkway, including one that destroyed a habitat restoration project, according to Stephen Green, president of Save the American River Association.

The bill, which is scheduled for a public hearing on April 26, would let local governments remove homeless people from “special parklands” — a new category defined as any “parklands, open spaces, and natural preserves that have a heightened risk of damage from wildfire or other significant environmental degradation” because of its “unique and valuable environmental, agricultural, scientific, educational and recreational resources.”

That would include the American River Parkway and other protected river parks in the state, including river trails in San Diego and Los Angeles. In a separate request, lawmakers are also asking to set aside $50 million in the state budget for local governments to spend on “healthier housing options” for people who are camping in regional parks.

The funding would be great, but it isn’t nearly enough to help everyone statewide, said Bob Erlenbusch, executive director of the Sacramento Regional Coalition to End Homelessness. He estimates there are about 2,000 people living along the American River alone.

“Where do people go?” he said. “It’s just another way to continually criminalize people experiencing homelessness without any real alternatives.”

Related Story: LA Spending up to $837,000 to House a Single Homeless Person

The bill is one of a wave of new proposals across the state aimed at forcing homeless people off the streets. In November, voters in Sacramento will vote on a ballot measure that would make homeless encampments on public property illegal and would force the city to have enough shelter beds for 60% of its homeless population.

Democratic Gov. Gavin Newsom has endorsed a plan that could force some homeless people into treatment for drug addiction and mental health disorders.

Many advocates for the homeless oppose these ideas because they would violate people’s civil rights. But the political momentum for them has been growing as the state’s homeless population becomes more visible along with an increase in reported crimes following a decrease during the pandemic.

“Someone has to be the adult in the room and make adult decisions that hasn’t been made until now,” said Assemblymember Jim Cooper, a Democrat from Elk Grove who is also running for Sacramento County sheriff. “It takes courage.”