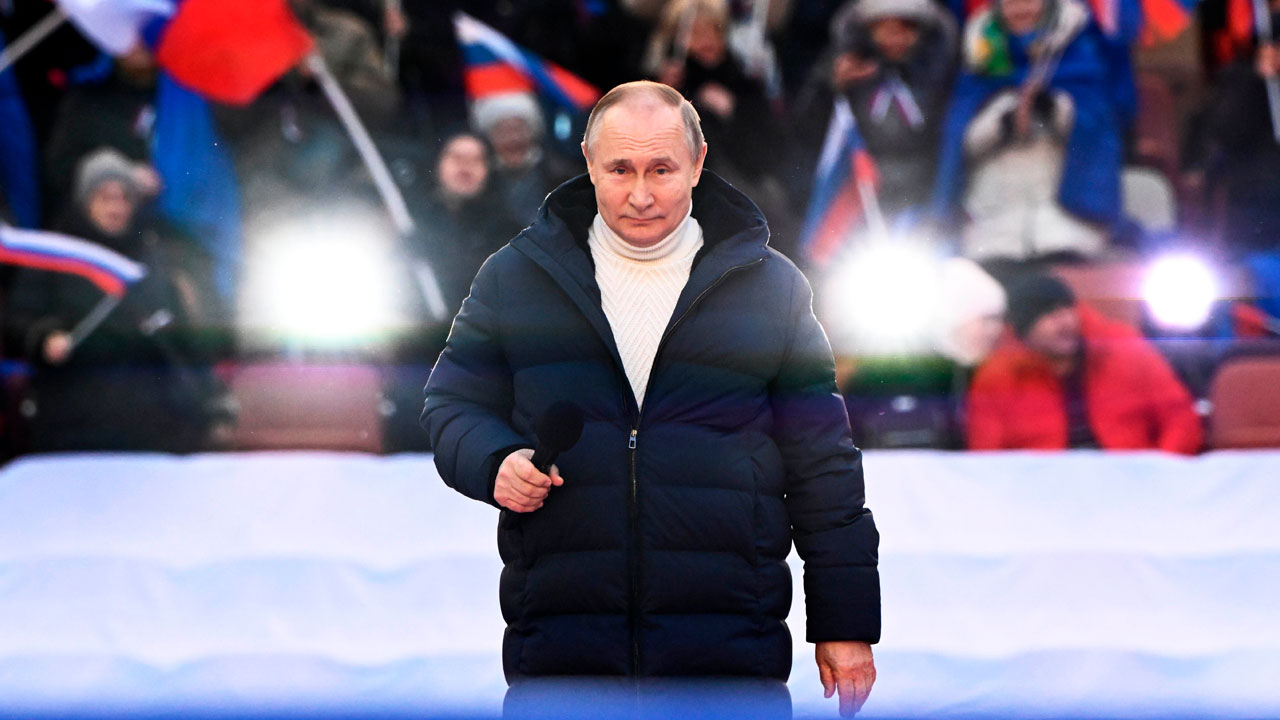 That means Vladimir Putin doesn’t care what you think anymore about his blind ambition. And he really doesn’t have to because authoritarians like him are on the rise.

In the latest episode of GZERO World, Ian Bremmer talks to Mounk, who explains why confidence in democracy is declining in the West at the same time authoritarian leaders like Putin and Xi Jinping have become more honest about their demands and lack of respect for democracy.