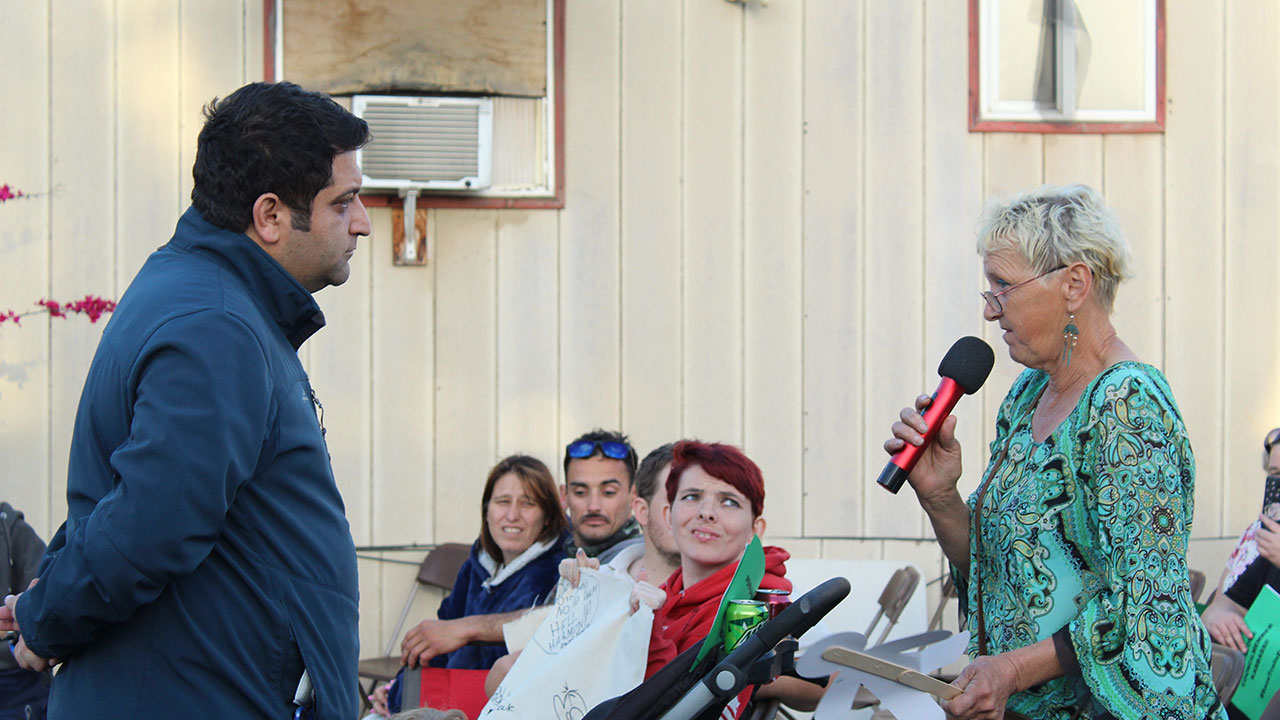 Waiting on pins and needles for a judge’s decision on the future of Trails End Mobile Home Park, residents are hoping that the Fresno City Council will come to their rescue.

“I was a little ignorant coming here, but you go on and you learn,” Karbassi told residents. “You’ve given me a lot to think about. I’m not done yet. I think we are not doing a great job and we can do a little better.”

Regardless of who becomes the park’s owner — Stockton-based Harmony Communities, the residents themselves, or another entity —Karbassi told GV Wire that the city has the power to ensure that residents have safe and sanitary housing there.

“We are a city and we can, of course, appeal to the judge, but we have to be very careful because I don’t think that we have a very good court case,” said Karbassi. “We need to do more to help these folks, but I mean that’s regardless of who owns that property.”

Karbassi said he also wants to ensure that residents have running water, gas, and electricity, and well-lit grounds.

Residents have dealt with two fires, one of which resulted in the death of 56-year-old Ronald Richardson in April of last year.

The fires brought public and government attention to the unsafe conditions under the park’s owners and led to Trails End being placed into receivership.

However, residents like Maria Magaña, whose trailer was damaged by the fires, still has no running water, gas, or electricity.

Magaña said she has been taking her children to friends’ houses so they can shower, but they return to her trailer to sleep.

Karbasssi promised that he would expedite the needed fixes for Magaña and others.

“They did start putting in the utility pole and other things, but we need a date (for completion) because I hate to say this, but many one of these folks, they live day-to-day,” Karbassi said. “They are good people, but they don’t know how to navigate the system. We’ve been able to learn that. So we’ve got to help them do that, right?”

Mariah Thompson, an attorney with California Rural Legal Assistance who represents the residents, filed a request Tuesday to the judge asking for a delay on deciding the park’s new ownership. The sought-after delay is to allow time for the city council to weigh in on Trails End.

Trails End United has filed a request that the Court delay its expected Wed. ruling on the proposed sale of TE MHP to Harmony.

TEU asks the Court for time, so the City may (hopefully) decide at the Thurs special mtg to act to protect & support residents.?? pic.twitter.com/0JrSEk6ej3

Earlier Tuesday afternoon, a handful of children from Trails End showed up at Fresno City Hall with letters addressed to councilmembers. The letters were accepted but neither councilmembers nor Mayor Jerry Dyer was available to speak to them.

However, later that evening, Karbassi toured many of the residents’ homes and listened to their concerns for several hours. Residents shared their stories about the strict rules set down by clean-up crews hired by Harmony Communities and their desire to buy the property themselves.

Karbassi told GV Wire that he would ask questions on behalf of the residents about potential solutions to the park’s challenges during Thursday’s closed session. 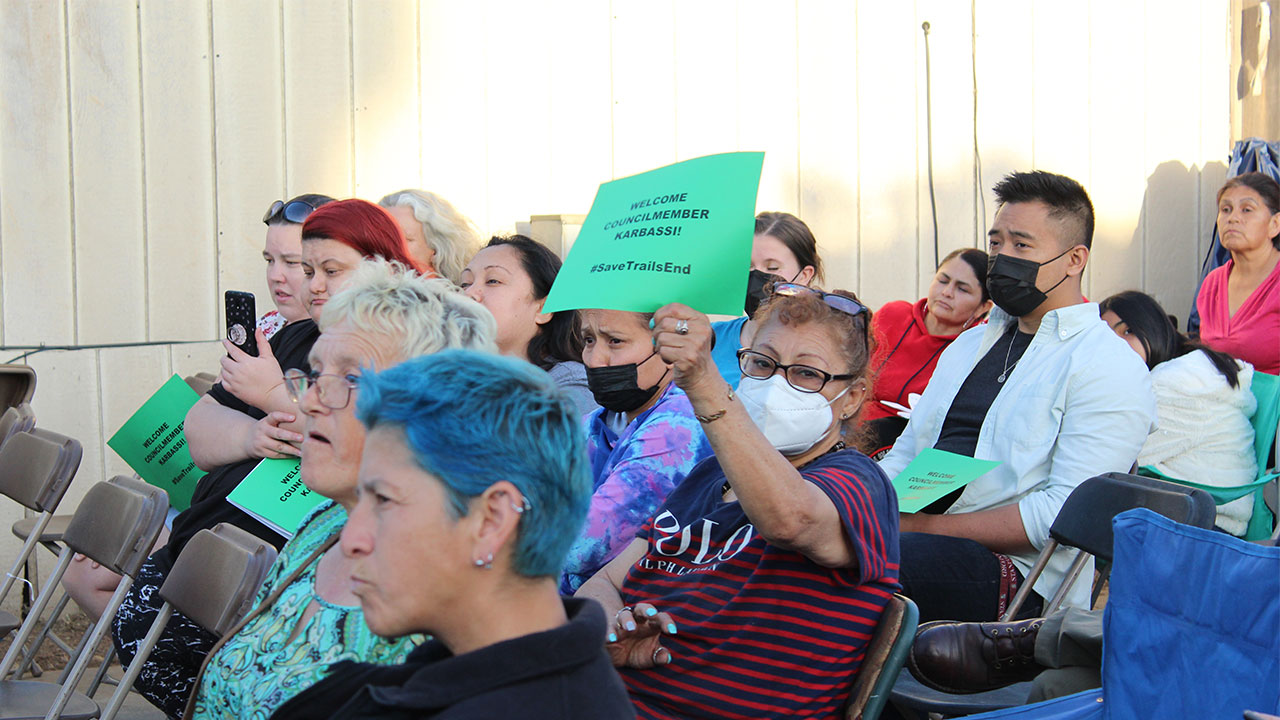 Which ex-Fresno Bee Sportswriter Is Now Making $7 Million a Year?