California Water Plan Would Pay Farmers to Fallow Their Fields 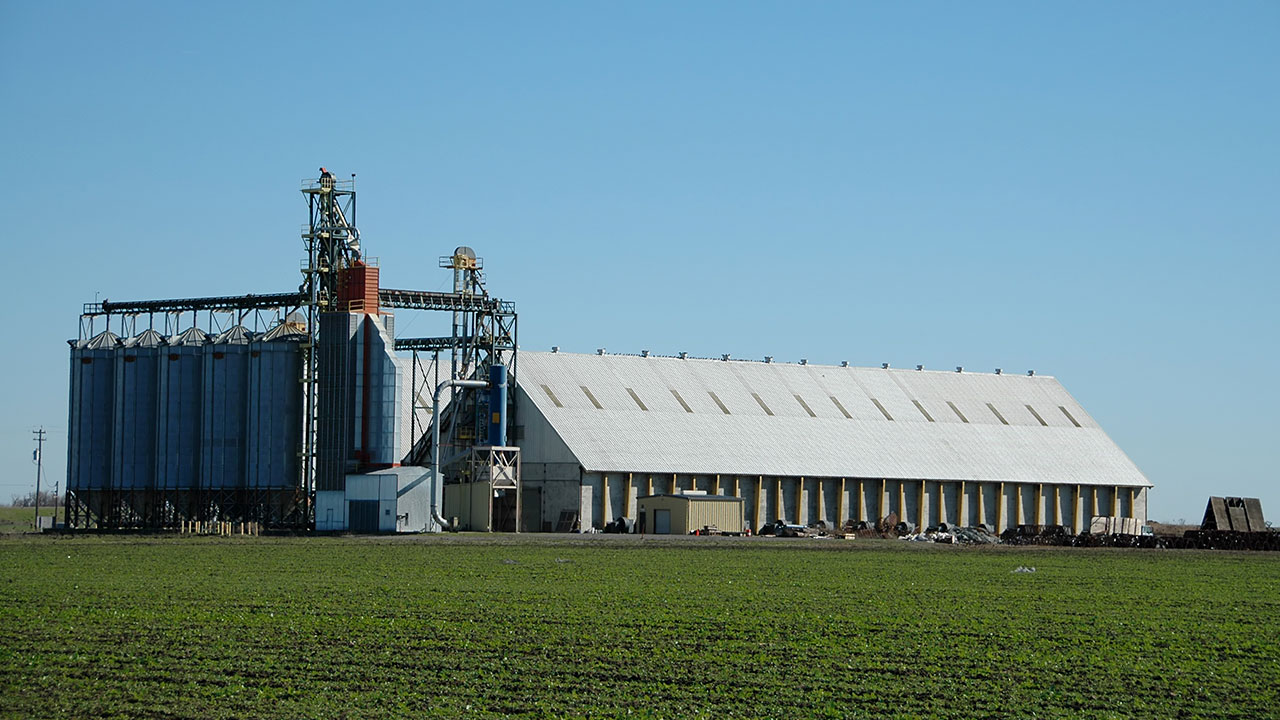 A rice dryer and warehouse near Davis. A voluntary plan would fallow 35,000 acres of rice in California to save water. (Shutterstock)
Share with friends

SACRAMENTO — California would pay farmers not to plant thousands of acres of land as part of a $2.9 billion plan announced Tuesday aimed at letting more water flow through the state’s major rivers and streams to help restore the unique habitat in one of North America’s largest estuaries.

The agreement, signed Tuesday between state and federal officials and some of California’s biggest water agencies, would result in about 35,000 acres of rice fields left unused — or about 6% of the state’s normal crop each year, according to the California Rice Commission.

The result, combined with other measures, would be up to an extra 824,000 acre-feet of water each year flowing through the Sacramento-San Joaquin River Delta. One acre-foot of water is more than 325,000 gallons, which is usually enough to supply two average households for one year.

The money will come from the state and federal governments and the water agencies themselves, which for the first time have agreed to tax themselves to help pay farmers — who often have more senior water rights — not to plant some crops.

“We don’t have to choose between healthy ecosystems or a healthy economy, we can choose a path that provides for both,” Gov. Gavin Newsom said. “This is a meaningful, hard-earned step in the right direction.”

Some environmental groups disagreed. The extra water announced Tuesday would be about half of what state regulators in 2018 said was needed to fully protect the environment, according to Doug Obegi, a senior attorney for the Natural Resources Defense Council.

In addition, the agreement was negotiated privately between the Newsom administration and some of the state’s biggest water agencies. Environmental groups, Native American tribes, and other communities were left out.

“It’s a fundamentally illegitimate and exclusionary process, and it’s not surprising that the results are bad for fish and wildlife. The old adage, ‘If you are not at the table, you are on the menu,’ comes to mind,” Obegi said.

Most of California’s water comes from rain and snowmelt in the Sierra Nevada, the vast mountain range that spans the eastern edge of the state. That water once flowed unimpeded, creating vast wetlands that fostered a rich environment for birds, fish, and large predatory mammals like bears and mountain lions that sustained Native American communities.

Today, all but about 5% of those wetlands are gone, consumed by a complex system of dams and canals that diverts much of the water into large reservoirs. Those reservoirs are then used for drinking water in the state’s major cities and irrigation for Central Valley farmers who supply most of the nation’s fruits, nuts, and vegetables.

The agreement the state announced Tuesday seeks to build back some of that ecosystem by letting more water flow through the rivers to create an additional 28,300 acres of additional habitat for animals.

“We’re never going to be able to build it back exactly like it was,” said Chuck Bonham, director of the California Department of Fish and Wildlife. “But there’s a strong discipline in science about reconciliation ecology, about recreating enough of that mosaic that we can get functioning ecosystems back. That’s the optimism, that’s what’s in this voluntary agreement announcement today.”

California’s water is governed by a complex water rights system that is based on seniority. In the past, state and federal regulators would make the rules for how much water farmers and others could take out of the rivers. That prompted lots of lawsuits from water rights holders that would sometimes take decades to resolve.

This time, state officials are trying something different. Instead of making the rules themselves, they sought to negotiate voluntary agreements with water agencies. The goal was to get everyone to agree up front on what the rules would be to avoid lengthy, expensive lawsuits.

The negotiations have dragged on since 2016, but state officials say the agreement announced Tuesday is a breakthrough. The agreement still must go through a lengthy regulatory review process before it can become official. But it includes some of the state’s biggest water agencies, including the Metropolitan Water District of Southern California that provides drinking water to 19 million people, and Westlands Water District, the largest agricultural water district in the country.

“The governor said kind of day one to us as a team, ‘We need a different way of thinking about water in our state. We just have to end this crazy management by litigation. We have to end the water wars,’” said Jared Blumenfeld, secretary of the California Environmental Protection Agency. “This is a really huge, big step in moving the system.”

But it doesn’t include everyone. State officials acknowledged on Tuesday they likely would not get everyone to sign on to the agreements. Those that don’t sign on would have to go through the traditional regulatory process.

For Regina Chichizola, executive director of Save California Salmon, the agreement exemplifies “California’s commitment to maintaining its archaic and undemocratic water rights laws.”

“These laws were created during a time when people of color and women could not vote or own land, and California policy supported the genocide of native people,” she said. “These agreements seem to also put the needs of large landowners and crop exporters above fish and cities despite our drying climate.”