Fasting Is Latest Health Fad, but Religious Communities Have Done It for Millennia 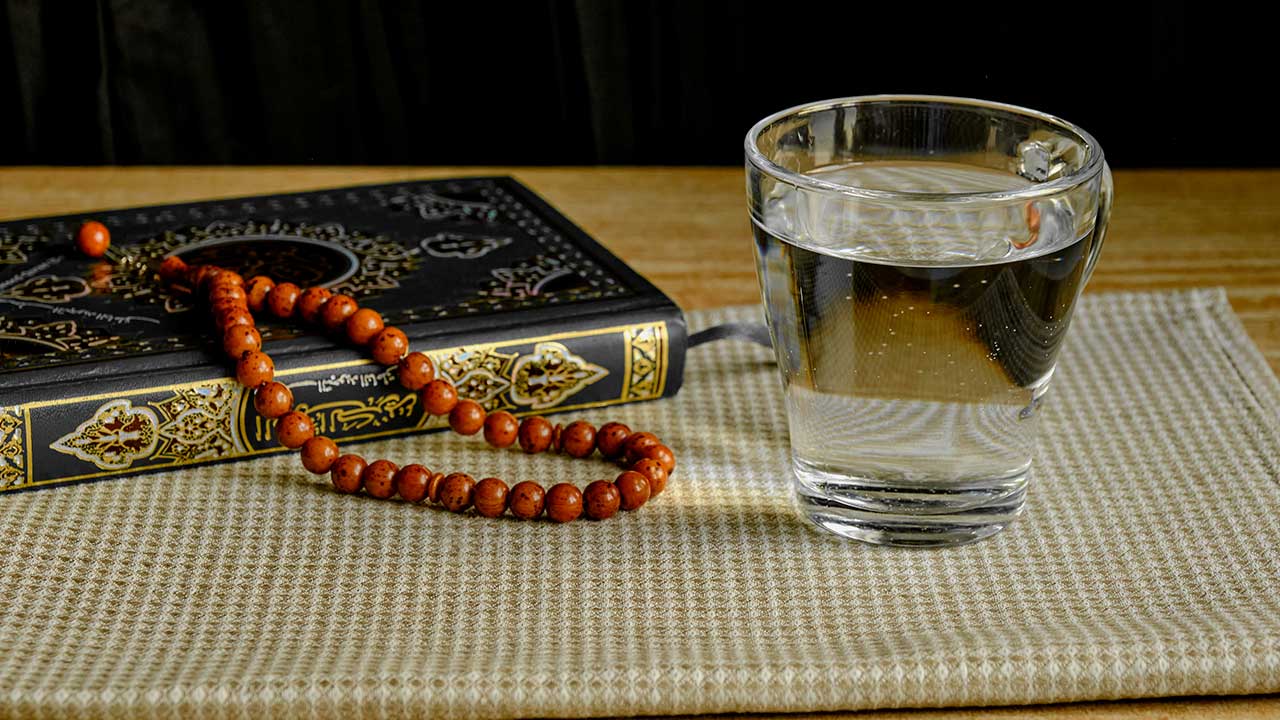 In Islam, fasting is one of the five pillars that constitute the main belief and actions of a practicing Muslim. (Shutterstock)
Share with friends

The practice of fasting has entered popular culture in recent years as a way to lose extra pounds. Featured in the bestselling book “The Fast Diet,” it advocates eating normally on select days of the week while drastically reducing calories on the remaining days. 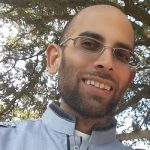 Fasting has been shown to improve metabolism, prevent or slow disease, and possibly increase life span.

But the practice is far from new. Around the world, the pious have been fasting for millennia.

As a scholar of religion, I argue that there is much to be learned from religious fasting, an embodied practice, meaning that it connects the body and soul.

Fasting in Islam and Jainism

Fasting is intrinsic to the two traditions that I study – Islam and Jainism. Jainism is an ancient religion from India that espouses, among other things, nonviolence, non-possessiveness, and pluralism.

In Islam, fasting is one of the five pillars that constitute the main belief and actions of a practicing Muslim. As part of this practice, Muslims abstain from food, water, smoking, sex, and all sensory pleasures from dawn to dusk during Ramadan, the ninth month of the Islamic lunar calendar. This is a divine commandment in the Quran and exemplified in the life of the Prophet Muhammad.

At its core, fasting is about conquering human pride to connect with God. Indeed, the term Islam itself means submission to God in Arabic. Muslims believe that fasting develops submission to God, empathy with the poor and repentance and gives time for spiritual introspection. According to the 12th-century theologian al-Ghazali, fasting can allow the believer to better perceive the ultimate reality of God as it involves all five senses – touch, sight, hearing, smell, and taste.

The Jain tradition provides a different perspective on fasting from the one in Islam. Fasting falls under tapas or asceticism, which also varies by degree between the laity and monastics.

Jain fasting includes complete avoidance of food or eating only a partial meal, eliminating rare or expensive foods, and avoiding sexual temptations. The holiday of Paryushan, observed annually around August to September, is the time when Jains connect communally on the core tenets of the faith through fasting and studying.

For eight to 10 days, Jains focus on the values of forgiveness, humility, straightforwardness, truth, contentment, self-restraint, penance, renunciation, non-attachment, and celibacy. Fasting is also possible throughout the year by individuals, but this celebration is the common communal embracing of fasting across sects.

Religious fasting is meant to shock the body from its routines. The individual physically enters sacred time. According to the 20th-century Romanian historian of religion Mircea Eliade, sacred time lies outside of ordinary time and fasting is one way to step into it. During this time, normal activities are disrupted, so an individual’s thoughts become more attuned to the metaphysical. The physical needs and desires give way to spiritual reflection and contemplation on the world to come.

In most religions, fasting is associated with an introspection of one’s life – the past, present, and future. This reflection can make one more conscious of one’s own actions internally and externally, the impact on oneself and on society.

Traditionally, fasting is coupled with prayer and meditation to further develop these goals. The annual cycles of fasting in most faith traditions are meant also to be cumulative over a lifetime; the hope is that each year, one’s character becomes a little better and wiser than the year before.

This refining of an individual’s characters over a lifetime is most easily visualized through the Chinese religious traditions, which include Buddhism, Confucianism, and Daoism. The spiritual benefits of fasting are said to accrue over time, leading to a type of wisdom that the Confucians call ren, loosely translating as humanity, humaneness, goodness, benevolence, or love.

[Over 100,000 readers rely on The Conversation’s newsletter to understand the world. Sign up today.]

Daoism also adds another dimension to the understanding of fasting in the Jain and Islamic traditions through the idea of “fasting of the heart-mind.” This means it’s not just the body that goes through the detoxing, but it also detoxes the soul, as people learn to control their five senses during fasting.

As religions show, fasting is much more than denying the body. Physical deprivation of food – up to a healthy point – can allow the mind to enter new states of awareness and understanding. By acknowledging this, secular fasters, I argue, can tap into its joy, uncover new ways of being and sustain this physical discipline over a lifetime as their religious brethren have for millennia.

Iqbal Akhtar, associate professor, Florida International University. This article is republished from The Conversation under a Creative Commons license. Read the original article.