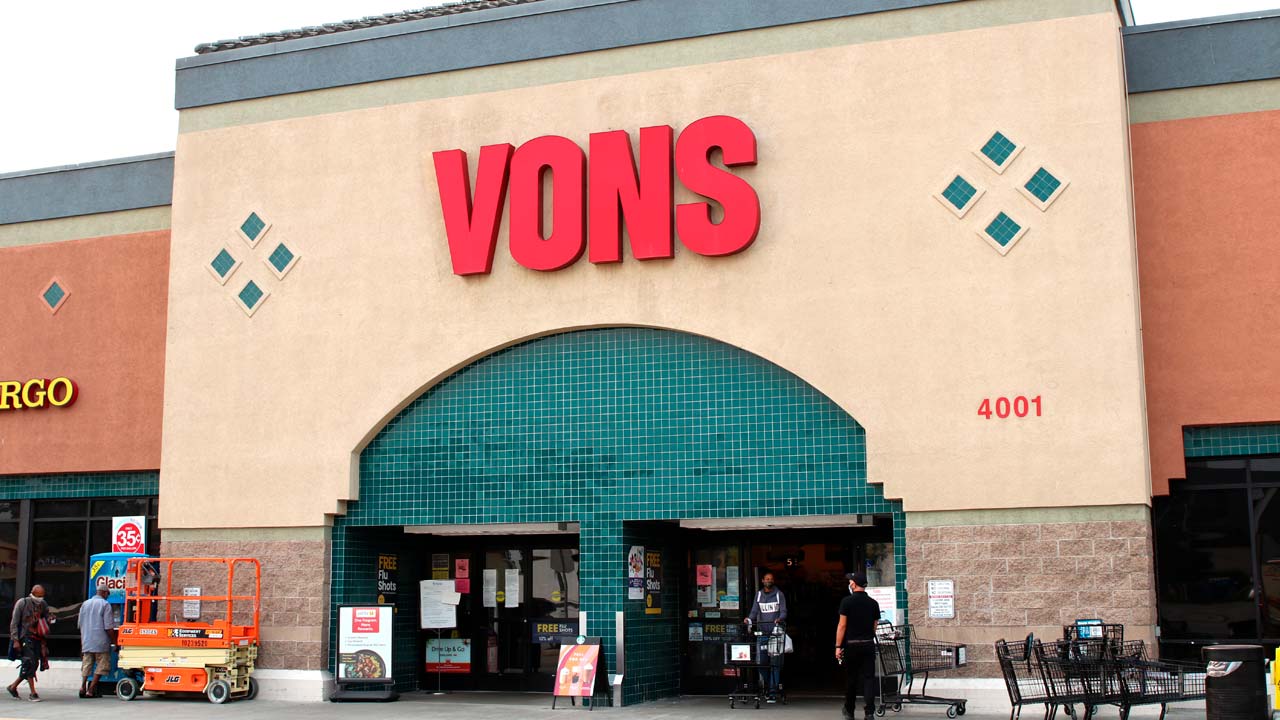 Grocery workers in the Valley started voting Monday on whether to authorize their union to call a strike. (Shutterstock)
Share with friends

Thousands of grocery workers in the Central Valley and Southern California started voting Monday on whether to authorize their union to call a strike against several major supermarket chains.

About 47,000 workers at hundreds of Vons, Ralphs, Albertsons, and Pavilions stores are eligible to vote this week. Results are expected to be released on March 27.

Negotiations with Ralphs, owned by Kroger, and Albertsons, owner of Albertsons, Vons and Pavilions stores, ended without agreement before the latest three-year contracts expired on March 6.

The union said the next day that the companies’ wage proposal amounted to a 60-cent increase that was “shockingly low” and well below workers’ cost-of-living needs. Employees were asking for a $5-an-hour raise, among other proposals.

“Both companies have refused to agree to expand safety committees in the stores, and have yet to negotiate meaningful health and welfare benefits,” a United Food and Commercial Workers statement said.

The union said that during the final day of negotiations it emphasized the essential role grocery workers played during the coronavirus pandemic.

The union said bargaining committee member Erlene Molina, a Ralphs employee, told company negotiators: “We saw how people were acting like the world was ending, but we could not stay home. We knew that we had an obligation to our community, so we showed up every day.”

The companies did not immediately respond to emails from The Associated Press seeking comment on the voting.

The Los Angeles Times reported that a Ralphs statement said the vote creates “unnecessary concern for our associates and communities, at a time when we should be coming together in good faith bargaining to find solutions and compromise. At Ralphs, we remain focused on settling a deal with the UFCW.”

Employees of Ralphs, Vons, Pavilions and Albertsons in 2019 voted to authorize a strike but ultimately contracts were reached without a walkout.

Developer Says Spiral Garage Graffiti Could Be Cleaned ‘In a Week’

How to Get Weapons to Ukraine and Protect Vulnerable Supply Chains