Earmarks Are Back. What Did Costa and Valadao Deliver? 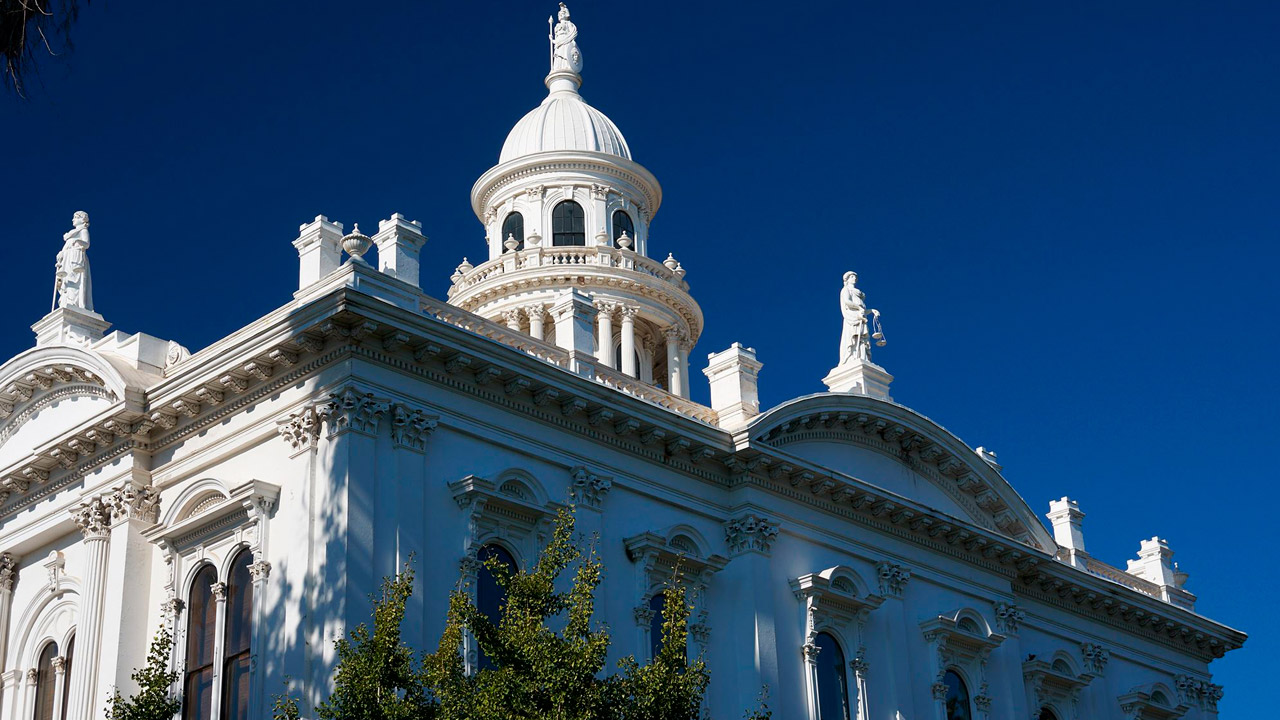 There is $2 million to rehabilitate the Merced County Courthouse Museum in the $1.5 trillion federal spending bill. (Merced County)
Share with friends

For the first time since 2011, Congress allowed House members to slip district projects into the government spending bill.

The return to so-called earmarks paid off for the constituents of Reps. Jim Costa (D-Fresno) and David Valadao (R-Hanford) when President Biden signed the $1.5 trillion measure on Tuesday.

Republicans had ended the earmarks, saying that they were influenced more by cronyism than need. However, with Democrats controlling the House, earmarks were allowed while under tighter restrictions than in previous eras.

In the House, 2,021 “community projects” totaling $2.5 billion went to Democrats. Republicans had 706 projects approved at a $1.7 billion price tag.

“Bringing federal funding back home is one of my top priorities,” Costa said in a news release. “These projects support underserved areas and foster economic development, making a real difference in local infrastructure and providing more opportunity for folks to get ahead.”

Although not a community project earmark, $75.07 million is in the spending bill for Lemoore Naval Air Station to complete the second phase of a hangar project for F-35C fighter jets.

“I came to Congress to deliver results for the Central Valley, and I’m proud that my work on this year’s annual spending bill includes direct funding for local law enforcement agencies, infrastructure projects, clean water for our communities, and Lemoore Naval Air Station,” said Valado in a news release. 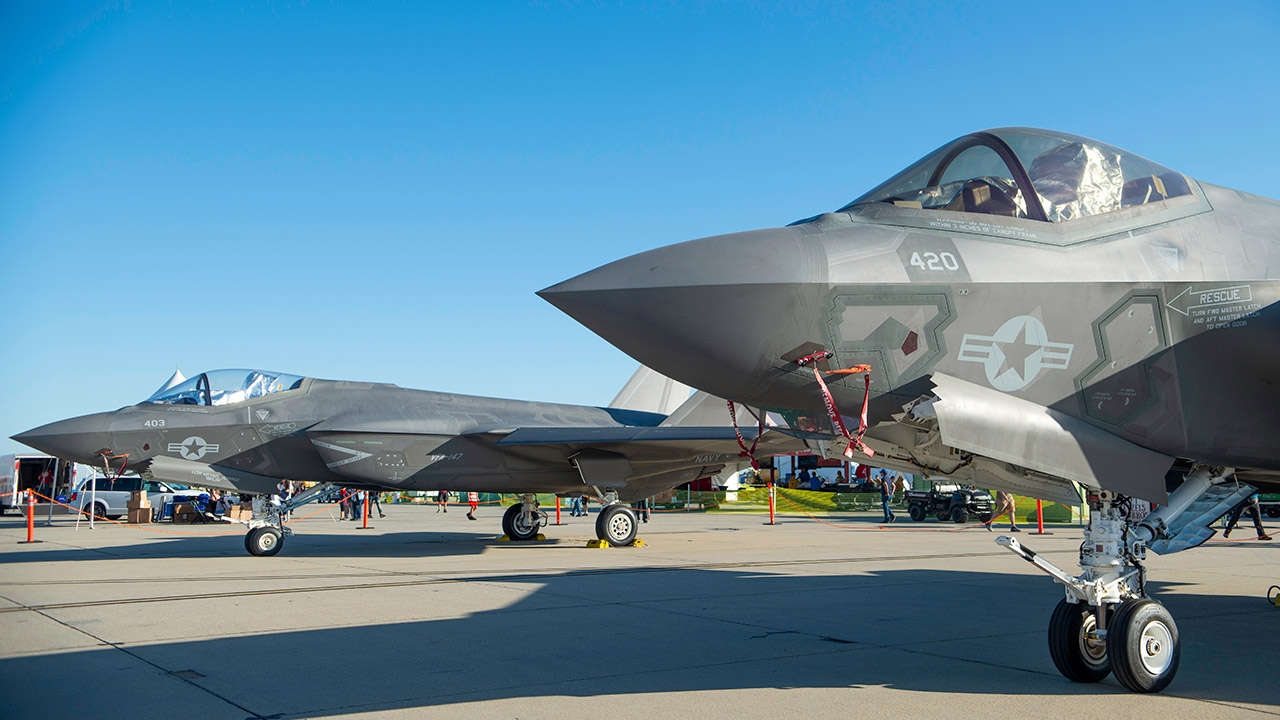 $75.07 million is in the spending bill for Lemoore Naval Air Station to complete the second phase of a hangar project for F-35C fighter jets. (Shutterstock)

Here is the funding for community projects in Costa’s district:

— $3.5 million to rehabilitate a 50-year-old pipeline carrying wastewater to the city of Madera treatment plant.

— $950,000 to create a more stable and safe water distribution system in Gustine.

— $625,000 for Madera Unified School District to help about 5,500 English Language Learners catch up on their studies in the wake of the COVID-19 pandemic.

— $475,000 for Fresno City College to collaborate with Fresno State on a program that aims to increase nurse practitioners in the San Joaquin Valley.

—  $475,000 for UCSF Fresno to build an Alzheimer’s Center and Center on Aging to provide clinical services and teach students.

Here is the funding for community projects in Valadao’s district:

— $3 million to rehabilitate 10 miles of the Avenue 95/96 Farm to Market Corridor between Terra Bella and Pixley.

— $3 million to expand the Kern Food Food Bank in Bakersfield.

EXPLAINER: Driver in Texas Crash Was 13; Is That Legal?