Parent Café Is a Life-Saver for Stressed Fresno Families 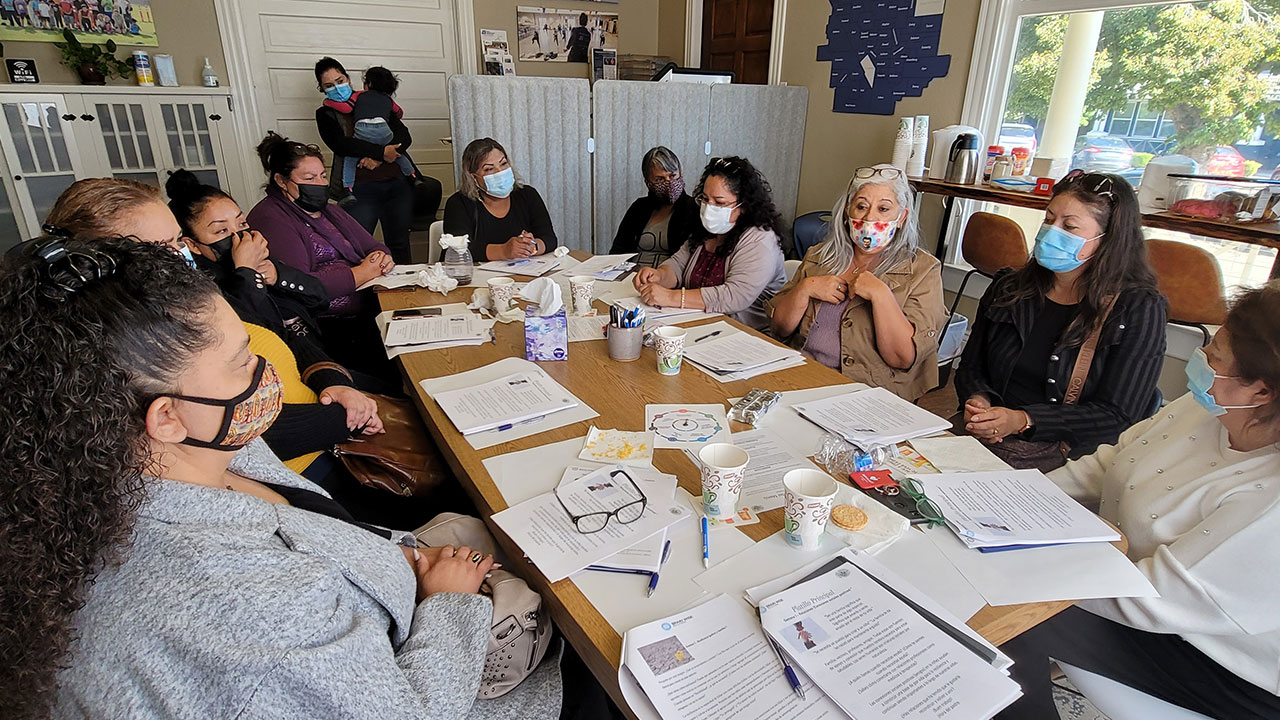 Following on the heels of Fresno County’s efforts to improve access to mental health care for adults and children, Brain Wise Solutions and Every Neighborhood Partnership have partnered to offer Parent Café workshops.

These community talking sessions have been a success with mothers and fathers learning to cope with their own trauma in order to mend and heal broken marriages and family bonds.

For Magdalena Barrios, the workshops were heaven-sent after dealing with mental health issues negatively affecting her marriage and relationships with her children.

The COVID-19 Pandemic Led to a Spiraling of Depression

Barrios, who had recently had a baby, began feeling symptoms that seemed unnatural.

“So when I came out to the program, I realized my house, my kids, my marriage, my life, everything revolved around me and if I didn’t pay attention to that, it could all come tumbling down.” — Parent Café participant Magdalena Barrios

“During the COVID quarantine, I think it affected me a little more because I got postpartum depression,” said Barrios. “When I heard about the program that was supposed to help with traumas, I told myself well I have to go.”

As a mother of four other children, Barrios worried about being a mother and a wife who was too deep in depression to pay attention to her children.

“My kids, they were taking classes online, so they weren’t missing school but if they were to return to classes with a mom who slept all day, that wouldn’t give them any attention, ultimately it would also affect them in school,” said Barrios.

“So when I came out to the program, I realized my house, my kids, my marriage, my life, everything revolved around me and if I didn’t pay attention to that, it could all come tumbling down.”

Barrios says she was close to a divorce until she started coming to the program and then everything changed. Through the eight-week sessions, Barrios realized that she was not the only one who was dealing with past and present traumas, but that her husband was also dealing with trauma of his own.

Barrios would sleep all day and cry a lot, but going to the sessions gave her the ability to talk about her struggles and her trauma. She then urged her husband to deal with his mental health challenges.

Now, she says, he has his own psychologist, his own appointments, and is learning to not only talk about his problems but deal with them in a healthy manner.

Barrios says she would take everything she learned in the sessions from the workshops and talk about it at home with her children and her partner.

“I began to slowly change my attitude, and my body began to change,” she said. “I no longer felt tired, I began to have more energy and I didn’t have the need for heavy sleeping anymore, and well I also had the urge to exercise. I think the mind has a huge power over our body. When I told my mind that everything was going to be fine, my body also began to feel that relief.” 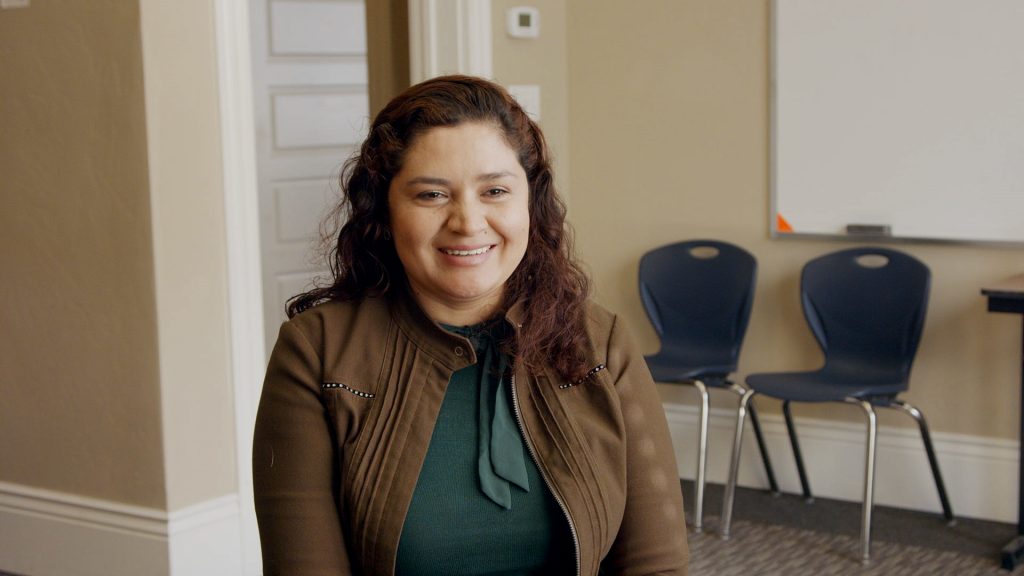 “Each participant who came to the training or to the program is not only a benefit for them, it is changing the way they interact,” said Pinal. “It’s the most beautiful thing.”

One thing Pinal wants parents to learn is that recovering from former trauma will help end the cycle of bad behaviors that their kids might pick up from their parents. 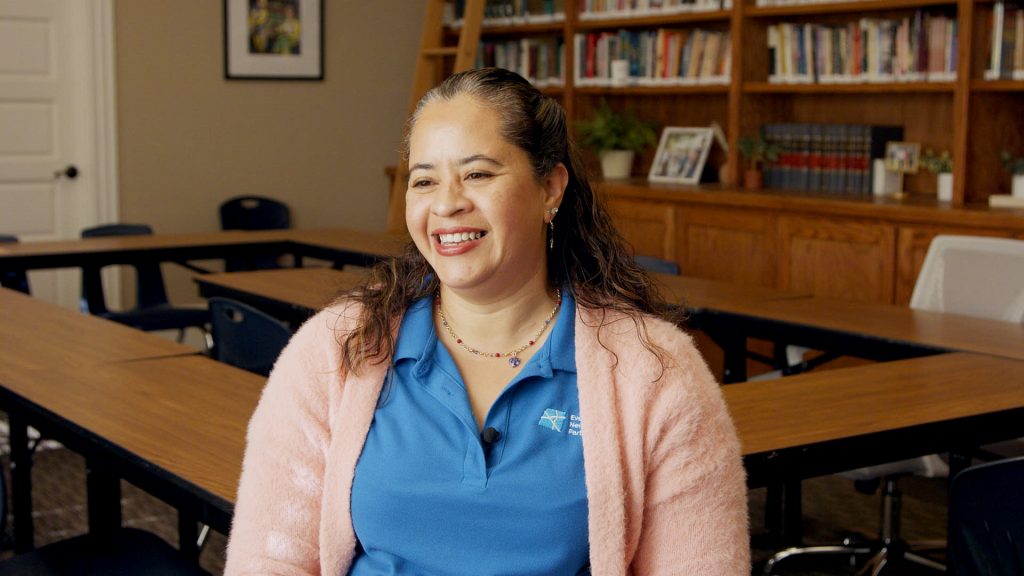 Williams says they partnered with ENP to help run the Parent Café workshops and support groups.

“Finally, there was a space for moms and a couple of dads to really say, I’m so tired and I need so much help,” said Williams. “To be the creator of something that is moving enough for people to say we want more, we see value in this. It was great.”

So far, three pilot workshops involving 99 participants have taken place: an African American church community workshop, a Spanish workshop, and a community-based group workshop. Three more are scheduled in the next two months.

“So the Parent Café is part of the Handle With Care process,” says Jason Williams, co-founder of Brain Wise Solutions. “It’s an eight-week parenting class, but we don’t ever call it a parenting class because it’s really supposed to be a conversation around the kitchen table.” 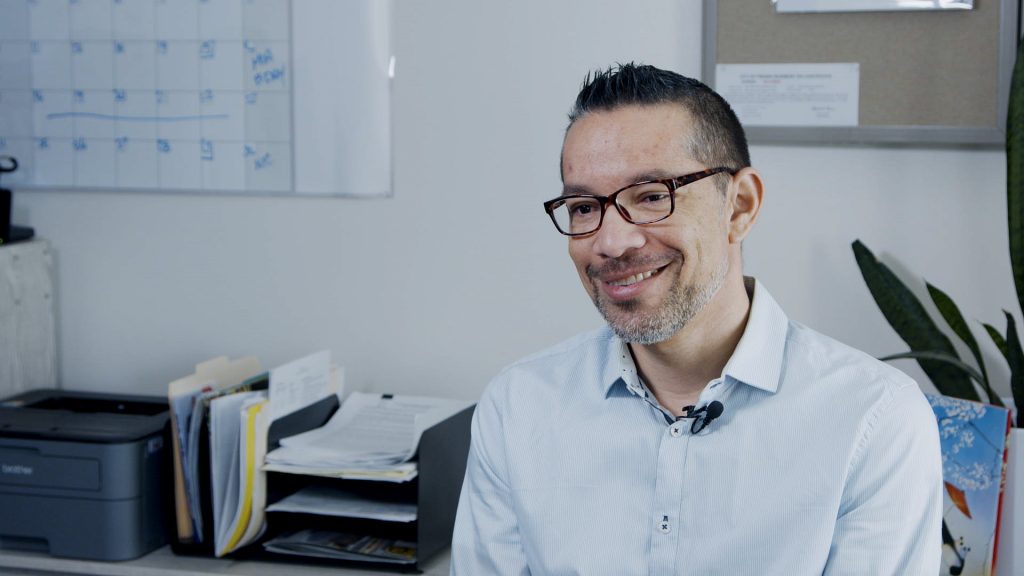 While the Parent Café workshops are now held at the ENP offices, Williams hopes to acquire a building that is large enough to offer parents additional programs apart from mental health services.

Williams envisions creating a wellness center, where families and youth can cope with their trauma by learning to rebuild relationships and resiliency.

“I’m trying to raise money to build the Brain Wise Solutions Wellness Center,” said Williams. “Right up the street, there’s an apartment complex, it’s a pretty rough spot, but that’s perfect for us. I would love to bring those neighbors over to our wellness center so that parents can participate in the café.”

The center would offer training classes to parents, activities, yoga, meditation, and other resources to help parents build positive relationships with their partners and children, said Williams.

Related Story: Instagram and Teens: How to Keep Your Kids Safe