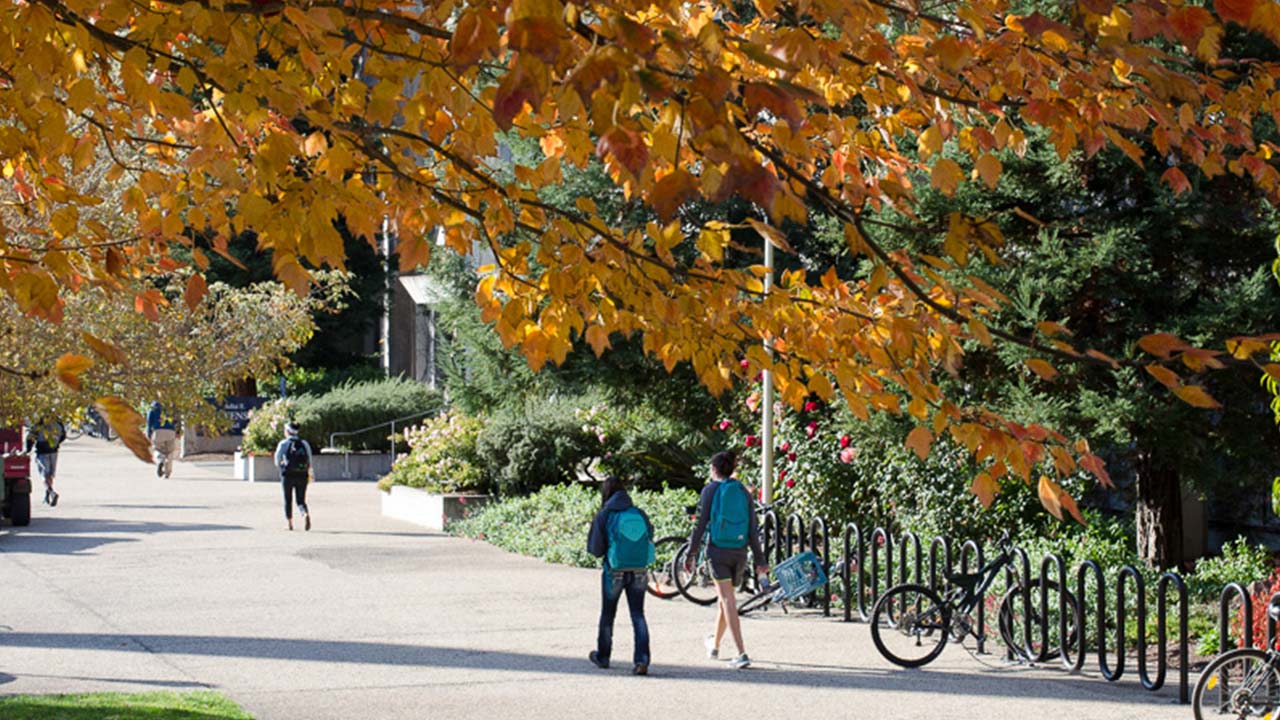 Sonoma State, with help from its bank, thwarted a multi-million scam. (sonoma.edu)
Share with friends

An attempt to scam Sonoma State University out of millions of dollars was thwarted last summer when a bank caught on to the fraud.

One source with direct knowledge of the scheme says the school nearly lost $2.3 million. The Rohnert Park university declined to confirm that figure.

Unlike successful fraud schemes at Stanislaus State and the city of Fresno, this one did not involve falsifying an invoice.

“This was an attempt to change the method of payment to a vendor from a paper check to an electronic payment linked to the imposter’s bank account,” Gonzalez said.

Incident Reported to the State

The incident was reported to the state Department of Finance and state auditor following California State University policy, Gonzalez said. The university followed up with updates every 30 days.

“Sonoma State University has implemented additional procedures to improve the controls in place to prevent another incident in the future based upon industry best practices,” Gonzalez said.

Last year, a scammer submitted a false invoice to Stanislaus State, bilking the school for $250,000. Campus police and the FBI are currently investigating that crime, the university.

Last week, Mayor Jerry Dyer revealed that Fresno was the victim of a similar scheme in 2020, losing $600,000. The suspect mimicked an invoice from a contractor on a public construction project. Everything looked legitimate but the invoice had a falsified bank account number.

Dyer said several cities around the country have fallen victim to this kind of fraud.