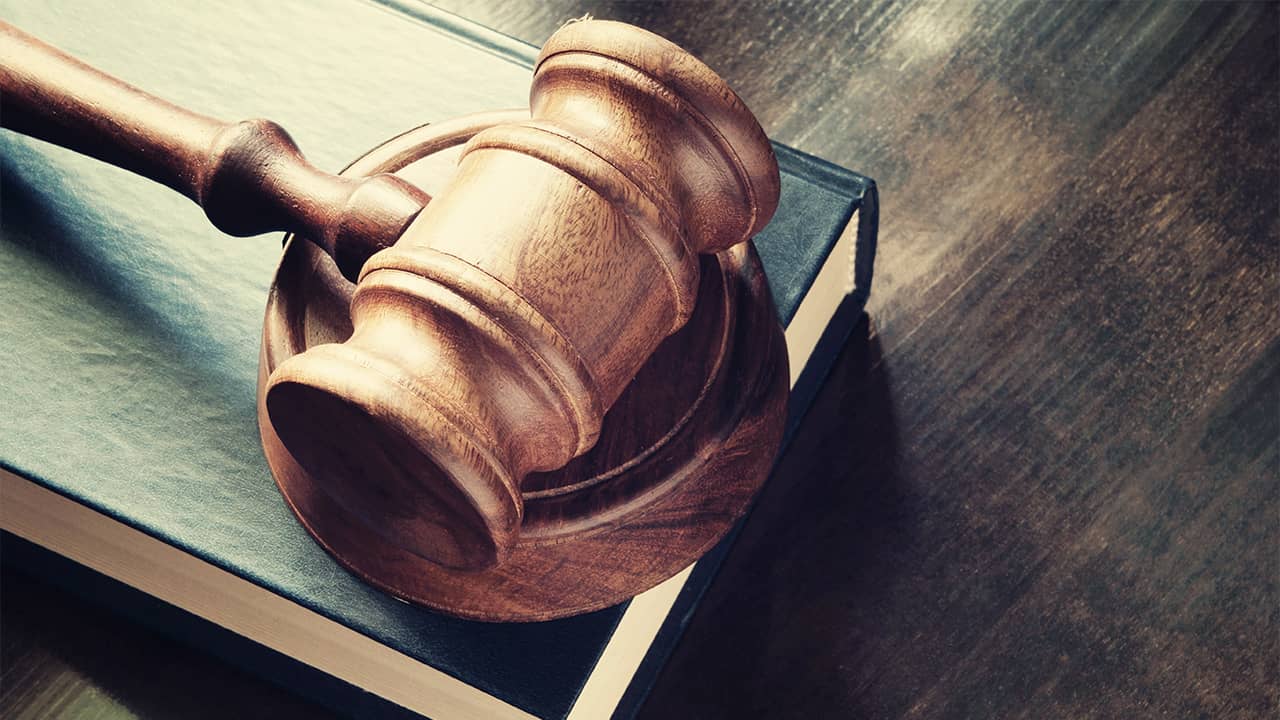 Noel Herrera, 32, received the death sentence for multiple murders committed between 2010 and 2017 in Visalia. (Shutterstock)
Share with friends

A Visalia gang member whose nickname is “Guilty” was sentenced to death on Tuesday in a Tulare County courtroom. 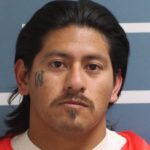 Noel Herrera, 32, received the sentence for multiple murders committed between 2010 and 2017 in Visalia.

“As I have said before, the death penalty under this governor is certainly dysfunctional, but it is the law and we will do everything in our power to see this sentence carried out,” said Tulare County District Attorney Tim Ward in a news release.  “No victim, no voice, and no family should ever give up hope for justice.”

The case was prosecuted by Supervising Deputy District Attorney Cindy Underwood and investigated by Sgt. James Cummings of the Visalia Police Department.

Last year, Gov. Gavin Newsom signed into law AB 333, which splits criminal gang allegations from other crimes in a criminal trial. Thus, prosecutors must prove two phases of a case separately for an enhanced sentence – that the crime was committed, followed by a separate trial phase proving a gang affiliation.

On Feb. 8, the jury determined found that two of Herrera’s murders were gang-related and the use of a firearm was for the benefit of a gang.

Penalty phase arguments then began on Feb. 10. On February 15, 2022, a jury of six men and six women recommended a death sentence for Herrera.

According to court records, these are the murders for which Herrera was convicted:

Three days after the 2017 killing, Herrera was stopped for speeding. A vehicle search produced evidence linking him to that murder.

The jury also found Herrera guilty of attempted murder for his involvement in a Feb. 15, 2017, drive-by in which he fired into an occupied vehicle. No one was injured in that shooting.

After a defendant is convicted of murder with special circumstances and sentenced to death, the appeal process starts, according to the state Attorney General’s Office.

Capital convictions are usually reviewed by both state and federal courts. In addition, anyone sentenced to death is entitled to an automatic direct appeal to the California Supreme Court.

While the death penalty remains on the books in California, it was halted on Newsom’s order in March 2019.

The last person executed in California was Clarence Ray Allen of Fresno. He died by lethal injection on Jan. 17, 2006, at the age of 76 at San Quentin State Prison.

Allen was the mastermind of the 1980 Fran’s Market murders in which three young people died on his orders from behind prison walls.

Incarcerated at Folsom State Prison at the time of the market murders, Allen had been convicted three years earlier of ordering the 1974 murder of Mary Sue Kitts, 17, his son Roger’s girlfriend.

Killed at Fran’s Market were store owners Ray and Frances Schletewitz’s only son, Bryon, 27, along with two other young employees, Douglas White, 18, and Josephine Rocha, 17.

Big Fight Breaks Out at Fresno High Resulting in Arrests