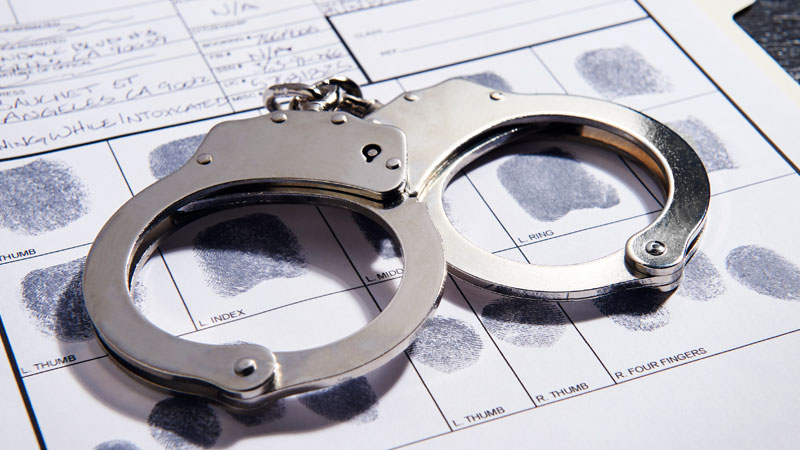 Prophet Hillard, 27, was booked into Fresno County Jail with bail set at $75,000. (Shutterstock)
Share with friends

According to a news release, Prophet Hillard, 27, was booked into Fresno County Jail on felony assault charges and his bail was set at $75,000. He currently is on probation for felony assault and, as of Monday afternoon, remained in jail.

The 5-foot-5, 130-pound Hillard has a history of violence including assault on a police officer, assault with a deadly weapon, domestic violence, and criminal gun possession, police said.

Officers who were already at the mall responded to a fight between Hillard and the two juveniles. After viewing surveillance video provided by the mall’s security team, the officers identified the attacker as Hillard and later found him hiding in a restroom.

This morning, @MayorJerryDyer joined Chief @BalderramaPaco as the @FresnoPolice Department announced an arrest in this weekend’s incident at Fashion Fair.

The Mayor and Chief assure the community that the mall is a safe place to shop and spend time in Fresno. pic.twitter.com/vEjknYBNHz

Officials said that in addition to arresting Hillard at about 6:40 p.m. Saturday, the officers found evidence related to the stabbing in the restroom.

One of the juveniles had a stab wound to his armpit and the other was struck in the back of the head with an unknown object. Both were treated at Community Regional Medical Center.

No Big-Name Election Challengers for Newsom, but Risks Remain