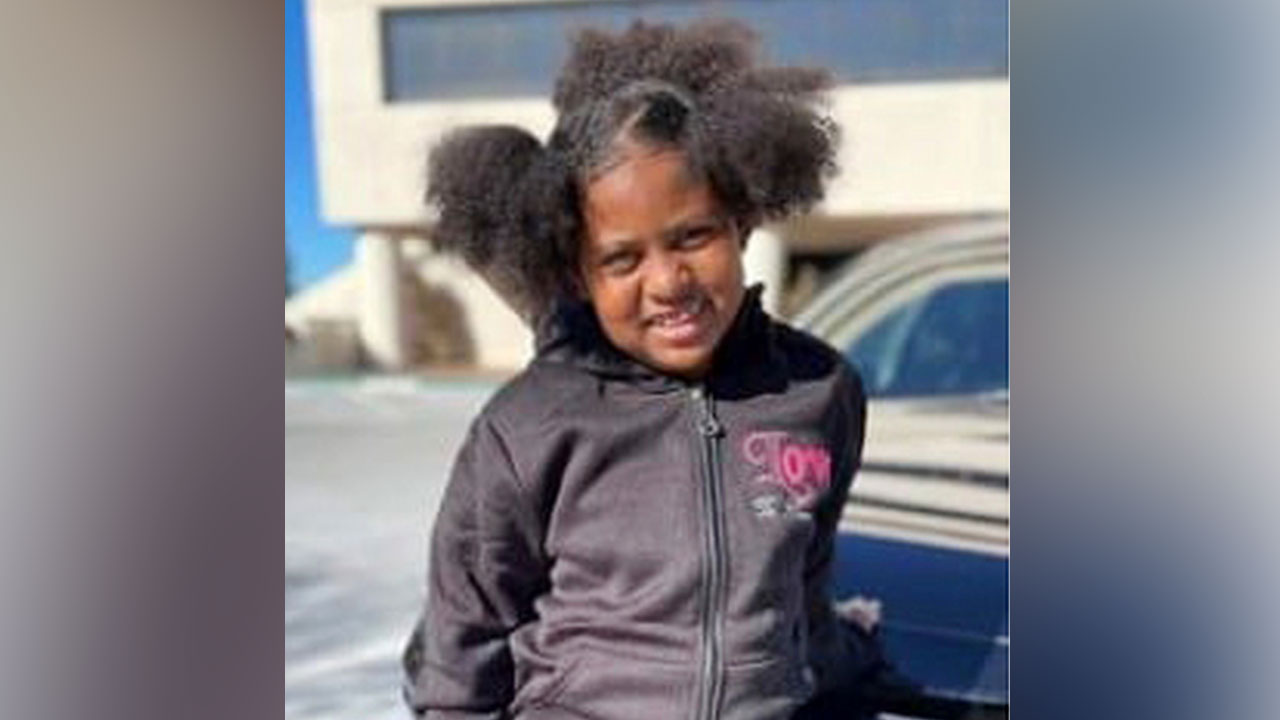 A child's body was found inside a Merced home during the search for missing 8-year-old Sophia Mason, authorities said. (Hayward Police Department via AP)
Share with friends

A manhunt is underway for a man wanted in the death of a child whose body was found inside a Merced home during the search for a missing 8-year-old girl.

The body was discovered at the home on Friday, several days after relatives of Sophia Mason told police in the Bay Area city of Hayward that they had not had contact with the girl since December, and that she was known to stay at different locations between Hayward and Southern California.

The missing person report led Hayward police to arrest the girl’s mother, Samantha Johnson, 30, on a warrant stemming from a case of child abuse in Alameda County last year, the Merced police department said in a statement Saturday. 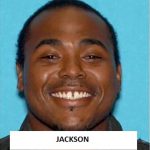 Her statements led police to serve a search warrant at the house in Merced, where her 34-year-old boyfriend Dhante Jackson resides, the statement said.

Investigators said they believe Jackson went on the run after news spread about the search of his home.

Merced police said investigators were working to identify the body. They did not release the cause of death.

Johnson was being held for investigation of murder. She will be transferred to the Merced County Jail to face charges, police said.

A warrant was issued for Jackson’s arrest. Police said he is known to frequent the Bay Area.

Dozens of Corporations Are Still in Russia. It’s Getting Harder for Them to Leave.