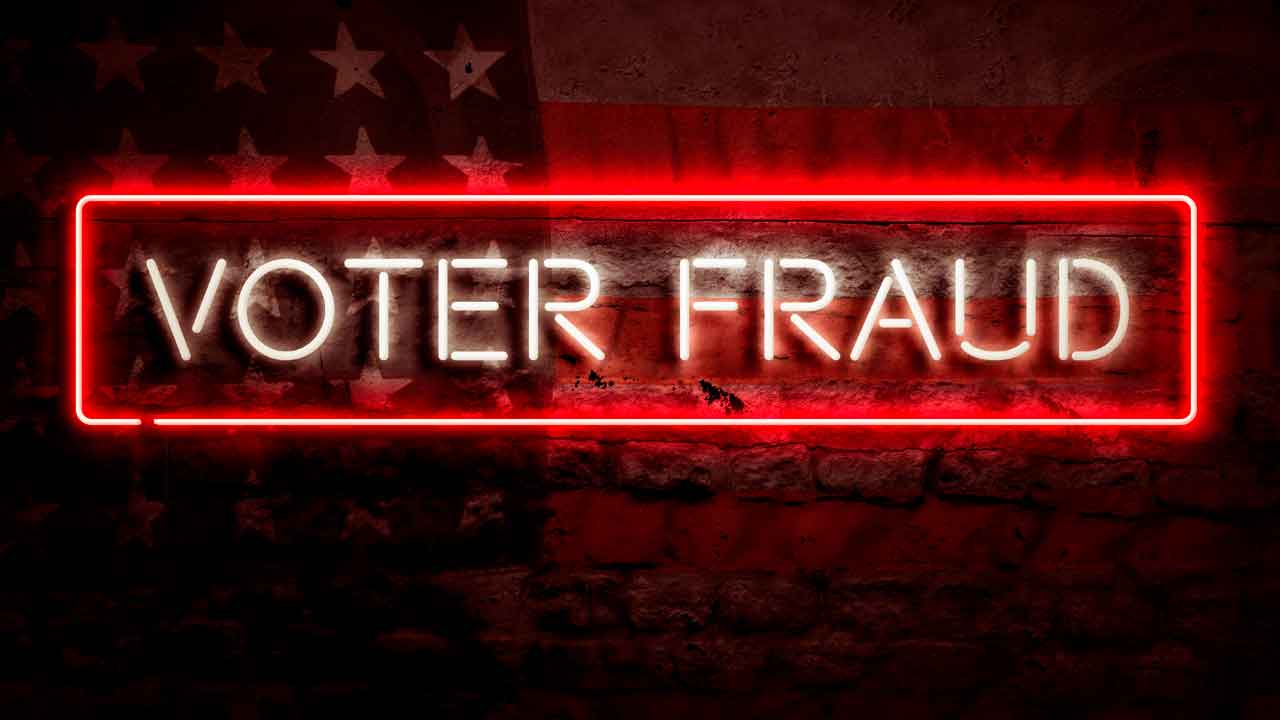 CRESCENT CITY — An acting sheriff in far Northern California is facing voter fraud charges in connection with his efforts to run for the job. 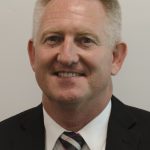 Randy Waltz was charged with perjury and filing false voter registration and nomination papers on Wednesday.

Prosecutors in Del Norte County said he listed an address that was not his permanent residence when he submitted nomination papers and declared his candidacy for sheriff on Feb. 14.

Waltz was appointed sheriff in September to fill out the term of Erik Apperson, who unexpectedly resigned as head of the 60-person sheriff’s office, the Sacramento Bee reports.

Last Residence Is in Fresno

Waltz, 62, who was hired as undersheriff in 2020, previously worked for the Tulare County Sheriff’s Office and the Fresno County District Attorney’s Office as an investigator. His last residence is listed as a home in Fresno, according to public records, though the property isn’t registered under his name.

He listed the address of a short-term rental as his official residence on voter registration forms several days before he filed candidacy papers to run in the June election.

Waltz declined to comment on the charges and told the newspaper he was looking to hire an attorney.

Dozens of Corporations Are Still in Russia. It’s Getting Harder for Them to Leave.