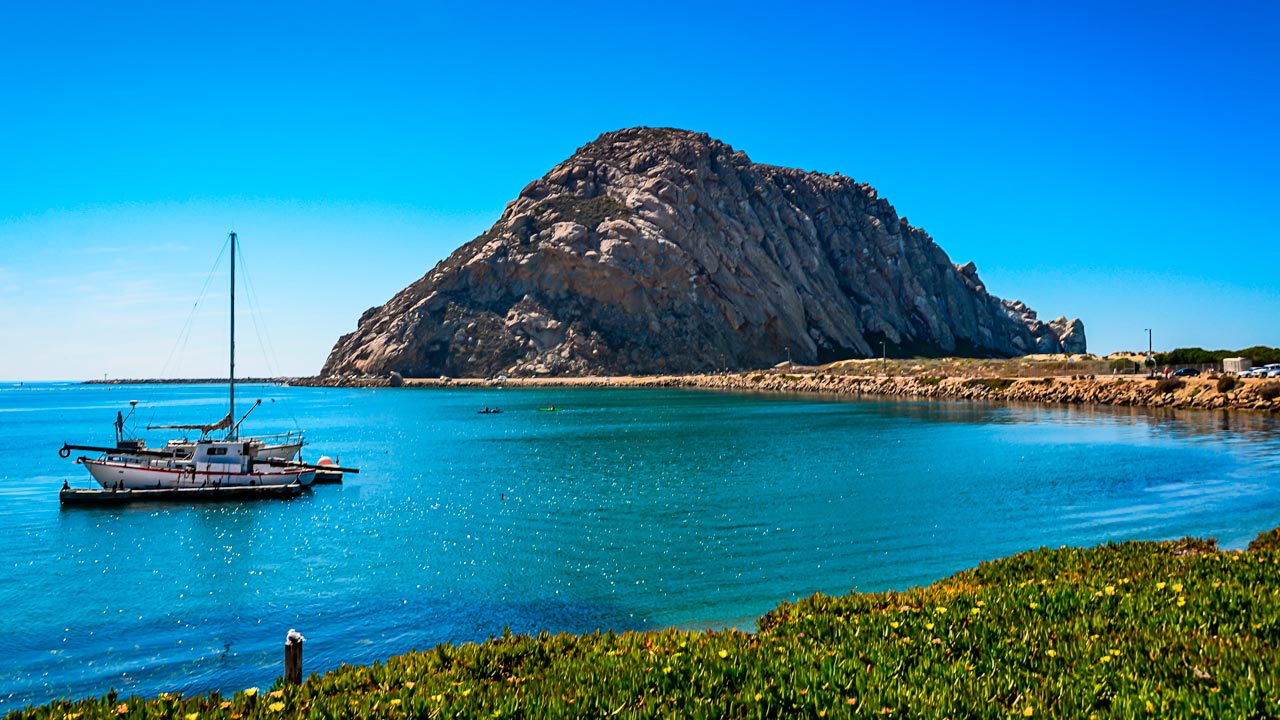 A citizen-led campaign forced the closure of 19 RV camping spots on the waterfront overlooking Morro Rock. (Shutterstock)
Share with friends

A grass-roots campaign to close 19 RV campsites on the Morro Rock waterfront realized its goal this week in Morro Bay.

The city council ended the pilot program on a 4-1 vote, and the campsites will close next month.

The RV campsites were bringing in more than $100,000 annually for the town’s underfunded harbor department, but residents voiced concerns about parking and noise.

“It’s not that we’re against RV camping but this is dry RV camping,” petition organizer Carole Truesdale told KSBY-TV. “There are camping sites where people can go and have showers and facilities and dumping groups. But not on our Embarcadero, that is such a beautiful, pristine location.”

The Tribune of San Luis Obispo reported that Morro Bay was seeking Coastal Commission approval for permanent RV camping, but the application will now be withdrawn.

Morro Bay City Manager Scott Collins said that the campsites were popular and noted that there’s been an upswing in people “moving to RVs and van life.”

Truesdale’s group gathered 869 signatures on a petition, which was more than the 10% of town registered voters needed to put the question to the city council.

Who’s Running in Bullard Trustee Race? One In, One Out, One Maybe