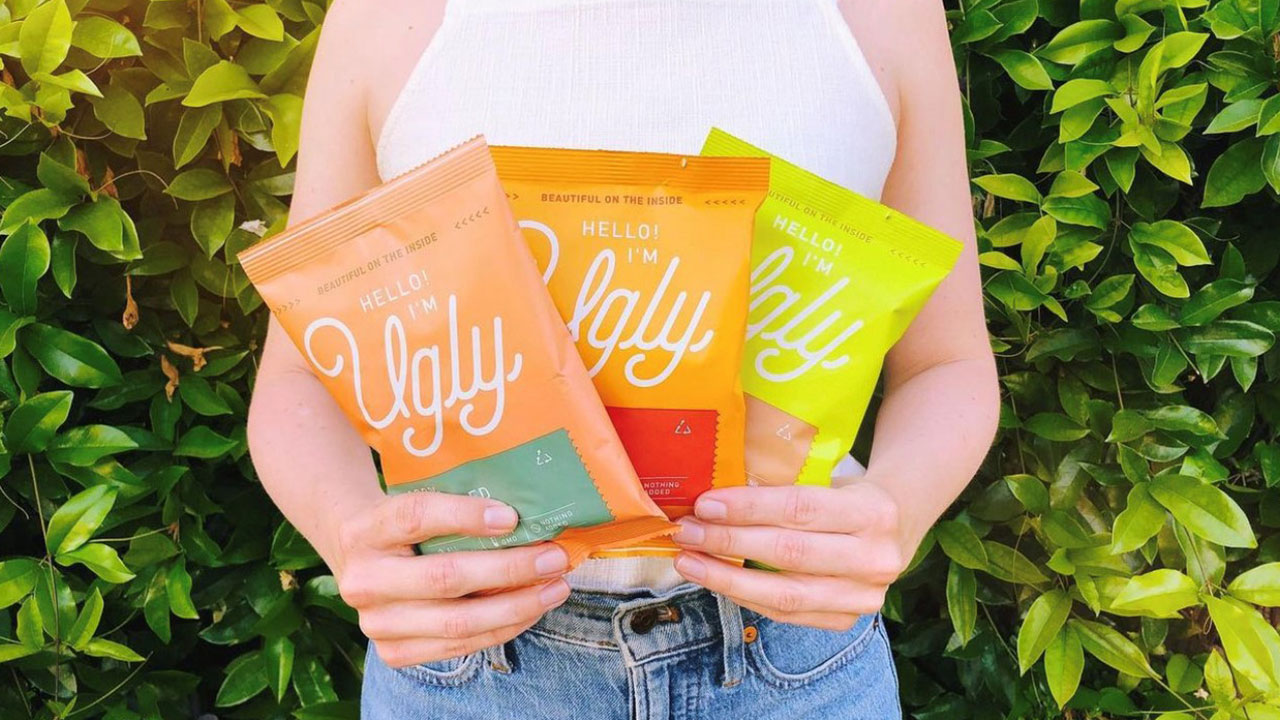 With the passing of Senate Bill 1383, cities, residents, and big store retailers in California are brainstorming how to stop edible food from going to landfills.

“My ultimate long-term goal —the point of this company — is that no fruit is thrown out at farms, period.” — Ben Moore, founder of The Ugly Company

However, there are Valley organizations that have been coming up with innovative ways to reduce food waste for years.

Among them: The Ugly Company in Kingsburg and the Central California Food Bank.

In addition, researchers from the University of California, Davis are part of a national project focused on solving the food waste challenge posed by farms.

“SB 1383 is really a transformative piece of legislation because it’s pushing such an incredible amount of (landfill) diversion away,” said Edward Spang, an associate professor of food and science and technology at UC Davis.

Related Story: City Of Clovis Offers Tips on New Way of Taking Out the Trash

Eight years ago, Ben Moore, a fourth-generation farmer and founder of The Ugly Company, saw firsthand how much edible fruit was being wasted. His response? Reduce the waste with dried fruit snacks marketed with the motto, “Hello, I’m Ugly.”

After serving in the U.S. Army, he returned to Kingsburg to work on his family farm, and then slowly gravitated toward trucking. One of his duties was hauling so-called “ugly” fruit to disposal sites such as landfills, unplanted fields, dairies, and compost yards.

“I was driving a truck and helping haul some of those loads,” Moore said. “I started adding it up and we ourselves were dumping about eight million pounds of fruit a year,” said Moore.

Moore responded by pitching his ideas to farmers on how they could turn a lot of imperfect fruit into sustainable snacks. 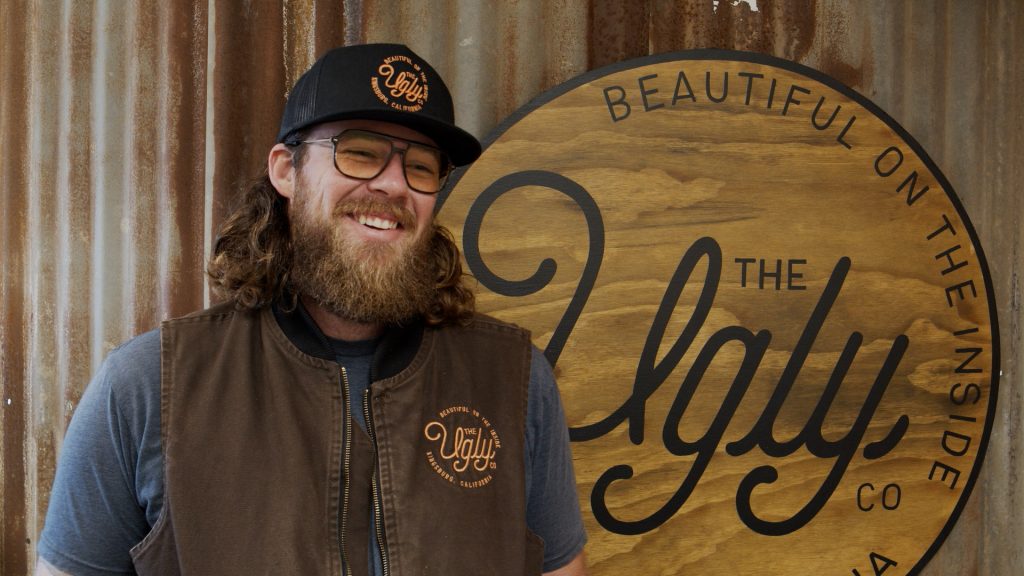 Co-Founder and CEO of The Ugly Company, Ben Moore hopes to end the massive waste of produce on farms. (GV Wire/Albert Baker)

The Ugly Company Aims To End Food Waste on Farms

Over the last four years, Moore has built up The Ugly Company and brand by partnering with at least 40 farms.

Moore’s company steps in by drying and packaging the discards into 100% upcycled dried fruit. 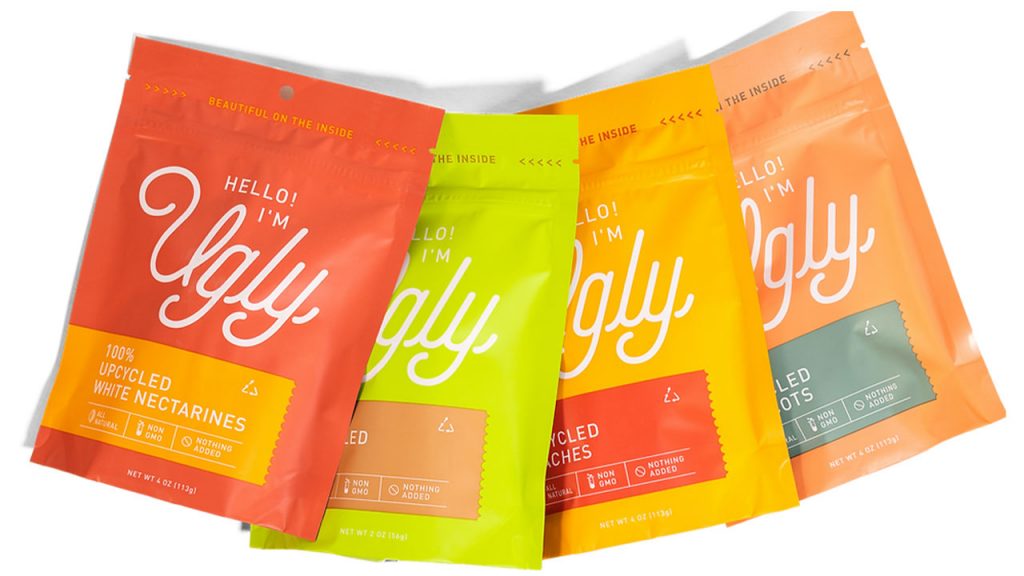 According to Feeding America, 108 billion pounds of food is wasted in the United States annually.

“My ultimate long-term goal —the point of this company — is that no fruit is thrown out at farms, period,” said Moore. “There’s a lot of other great things people are doing as well. I think it takes a full community —a full amount of effort from businesses, consumers, retailers, and even the politicians — to really make that happen. It’s very achievable.”

You can find The Ugly Company’s dried fruit packages at REI and Whole Foods, or order packages online here. 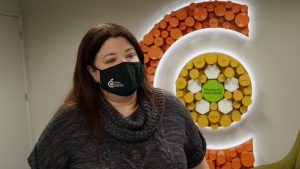 Jacqueline Pack of the Central California Food Bank says the nonprofit has been working with retailers to recover edible for the last 10 years. (GV Wire/Albert Baker)

Jacqueline Pack, director of food acquisitions for the Central California Food Bank, says they have been receiving food from farms and grocers that otherwise would have gone to the landfill for the last 10 years.

“So one thing that we’re really lucky with is, national retailers have been donating for at least the past 10 years, if not longer,” said Pack. “So this (SB 1383) just allows them to donate a little bit more and then also get stores that may not have known that this was something that they could do.”

About 50% of what the food bank receives is produce that, in turn, is given to families in need, said Pack.

Pack says they have had an ongoing partnership with Fresno County but will looking to revisit their partnerships to better meet SB 1383’s goals.

Spang, the UC Davis assistant professor, is part of a $15 million, five-year research project sponsored by the U.S. National Science Foundation and American University to help figure out how to reduce food waste across the country. 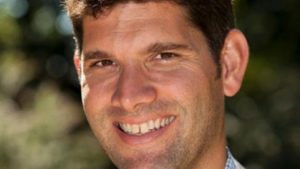 “So we’re doing a bit of research upstream in the food supply chain, looking at losses on the farm and opportunities to recover surplus or cosmetically imperfect produce that sometimes doesn’t make it into the marketplace,” said Spang.

Spang says that food waste can be attributed to many factors.

“So, there’s a lot of different pieces to the puzzle on the farm, and we’re trying to understand those reasons,” he said. “And then we’re looking at what’s available, what might be some solution to either recover that food for donation or find a secondary market. What I mean by that is, actually selling grapes that might be a little too small for a bit of a discount and just saying, these are cosmetically imperfect, but they’re still perfectly edible.”

And, while most households will now be pushed into practicing sustainable food waste practices by making sure food scraps are thrown out in the green bin, SB 1383 goes a step further.

The law also requires cities and counties to set up recovery programs by partnering with grocery chains, stores, schools, and federal and state agencies. 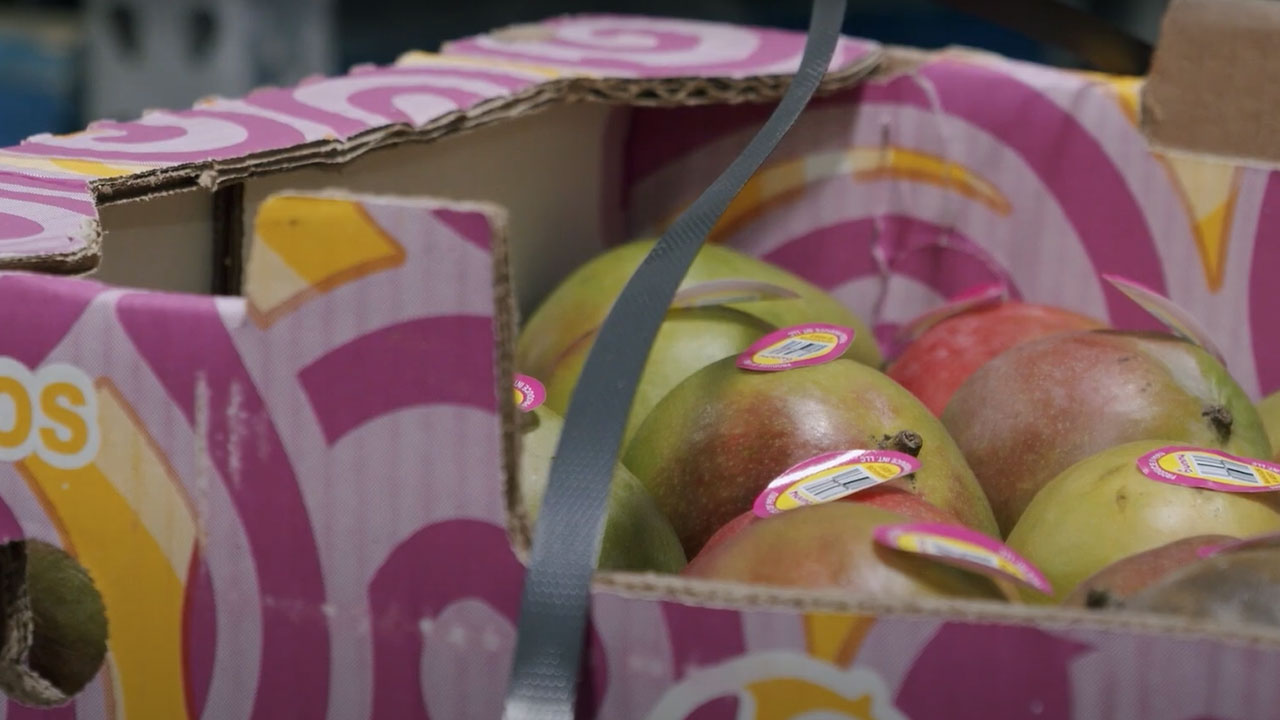