Ride Share E-Bikes and EVs Are Coming to Southwest Fresno 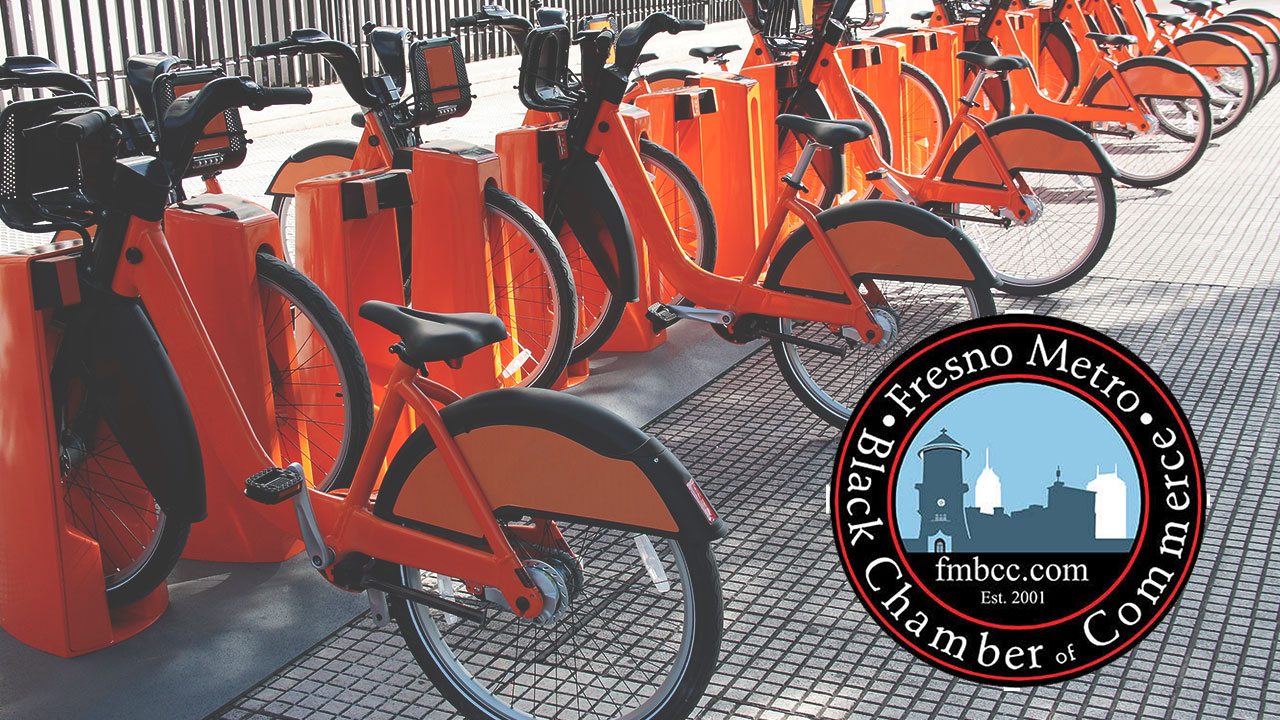 The Fresno Black Chamber of Commerce is bringing more than 240 e-bikes and cars to southwest Fresno. (GV Wire Composite)
Share with friends

With gas prices soaring, and southwest Fresno having some of the worst air quality in the nation, the Fresno Metro Black Chamber of Commerce is bringing more than 240 e-bikes and electric vehicles to the area this spring.

And, along with that, the chamber is doing extensive outreach to make the ride-share program a success that helps people get to where they need to go in an environmentally friendly way.

“We will be doing a lot of outreach, and a lot of engagement activities that we discuss and talk about. Number one, the importance of car sharing and bike sharing because that’s what our programs do,” said Dr. Cassandra Little, CEO for FMBCC, which recently moved into new downtown headquarters.

“Our main focus is on engaging, educating, and empowering the communities of colors and rural communities, so hence the hub, and that’s what we will be doing at the hub.”

When Will E-Bikes Be Ready to Use?

Now in a new building, the chamber’s “hub” is a stone’s throw from the Fresno Arts District. It recently received approval from the city of Fresno to add electric chargers in the parking lot.

Little says 200 e-bikes and 42 electric vehicles for ride-sharing will be available at the end of April or the beginning of May. Moreover, she says the community can expect more bikes and cars as additional infrastructure is built.

Little has been working closely with Keshia Thomas, who is the program director for the Fresno Career Development Institute, on marketing efforts to educate the community on all the EV benefits residents will have at their disposal. 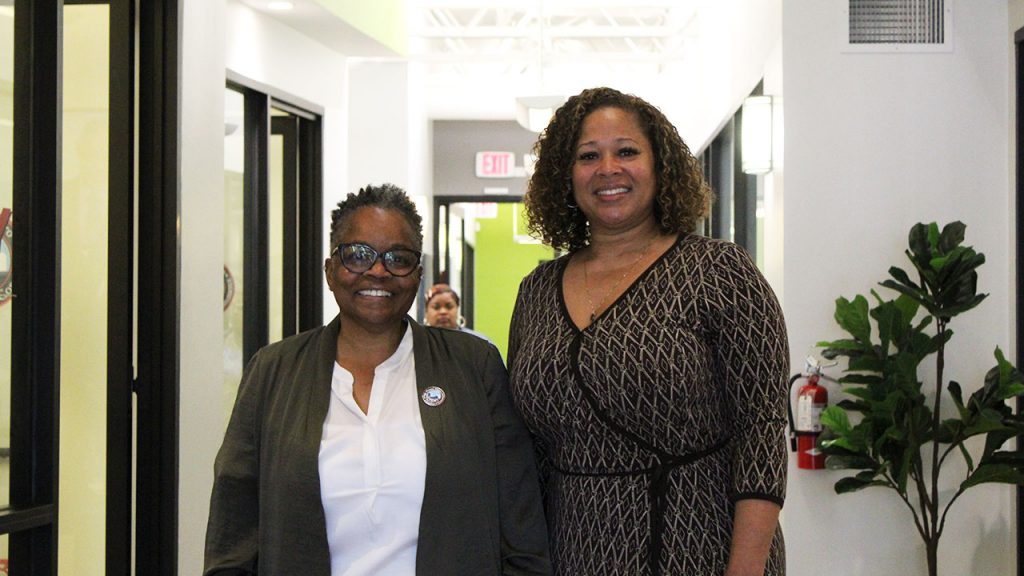 Thomas, who is a Fresno Unified board trustee, says they often hold community meetings so people can give their input on where these bikes should be placed and how they should be used.

“So, you know, that’s another part is making sure that we include our communities so that they know what’s going on in their place,” said Thomas. “We want to make sure that they’re front-loaded so that they’re receptive to the bike and car share. We’re trying to make our mobility hubs great.”

EV charging infrastructure is completed in a number of places, including Fresno Housing Authority apartment complexes.

Little envisions residents going to hubs throughout the community and using the vehicles to get to work, school, doctor’s office, or store.

“For me, this is like the start of a hub. I really want hubs all over and I want them in the community,” said Little. “Put in a hub where you can have the education right there, the bikes and cars right there. So I would like those in every community like the library.”

According to CalEnviroScreen, southwest Fresno is home to some of the most polluted census tracts in California. The Central Valley Health Policy Institute has found that residents there live, on average, 20 years less than residents in the more affluent northern neighborhoods.

Thomas has lived in southwest Fresno most of her life and says deploying the e-vehicles will inspire a culture shift that prompts residents to be mindful and care for the area.

“Nobody really worries about their cars or the emissions, so this is a way to kind to shift the culture. Then we’re bringing kids along, and those kids in the projects may come and train with us and work with us.”

Both Little and Thomas say residents will be able to come in and receive training on how the bikes work, how to access them, and why they will benefit the community.

Little says they have spent years developing a concept and plan that would benefit the community. Along the way, leaders evaluated and researched the challenges of educating residents on EV usage.

This mobility project is supported by the Transformative Climate Communities program administered by the Strategic Growth Council and the City of Fresno including being part of the Fresno DRIVE Initiative as well as the larger Southwest Specific plan adopted by the city in 2017. The SWSP prohibits further industrial development and sets policies that help support public transit improvements, community greening, and public health.

The adoption of this plan has led to major funding opportunities for southwest Fresno including partnerships with the Fresno Housing Authority, the Central Valley Community Foundation, and 150 other community organizations in the greater Fresno area.

The DRIVE community investment plan calls for more than $4 billion of public, private, and philanthropic investment by 2030.