Zakaria: How to Beat Putin, for Real 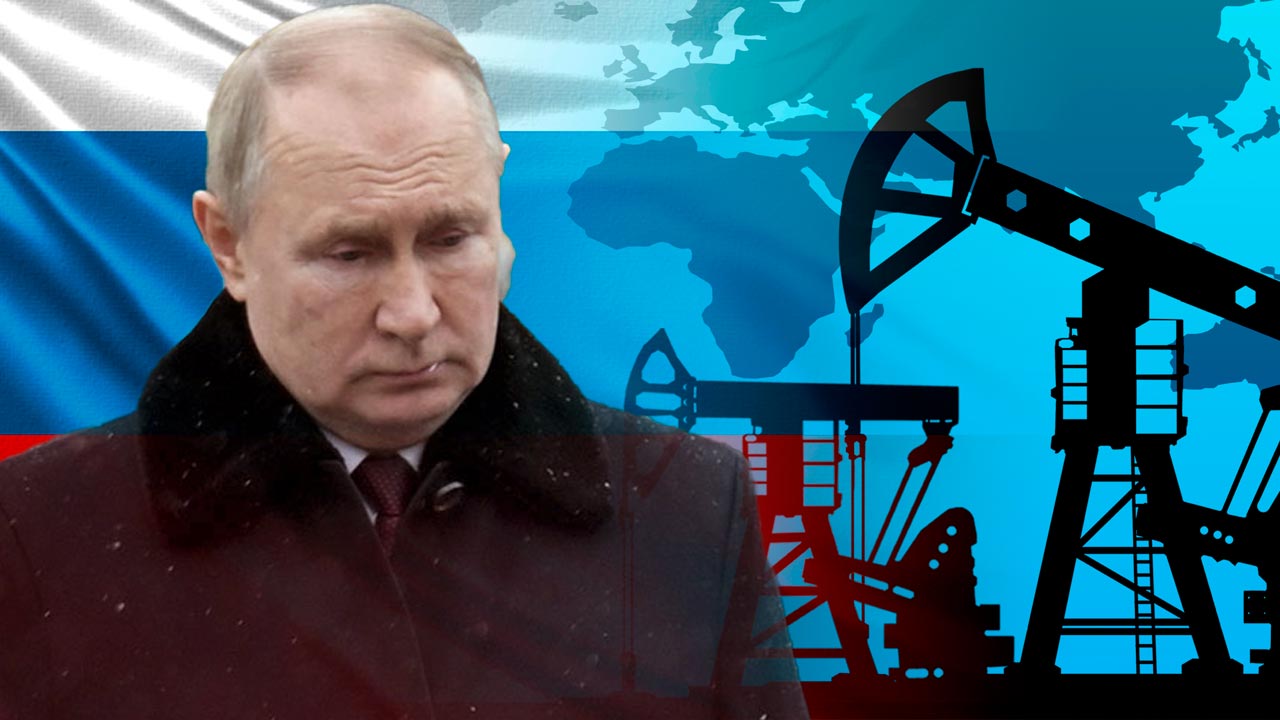 The battle has been joined. Now, all that remains to be seen is who will win.

President Biden has rallied not just the West but also much of the world. He has announced sanctions that are more far-reaching than any ever inflicted on a major economy. The results are already evident. Russia’s stock market and the ruble are in tatters.

But there is just one path to permanently changing Russian President Vladimir Putin’s calculus: sanctioning Russia’s oil and gas industry.