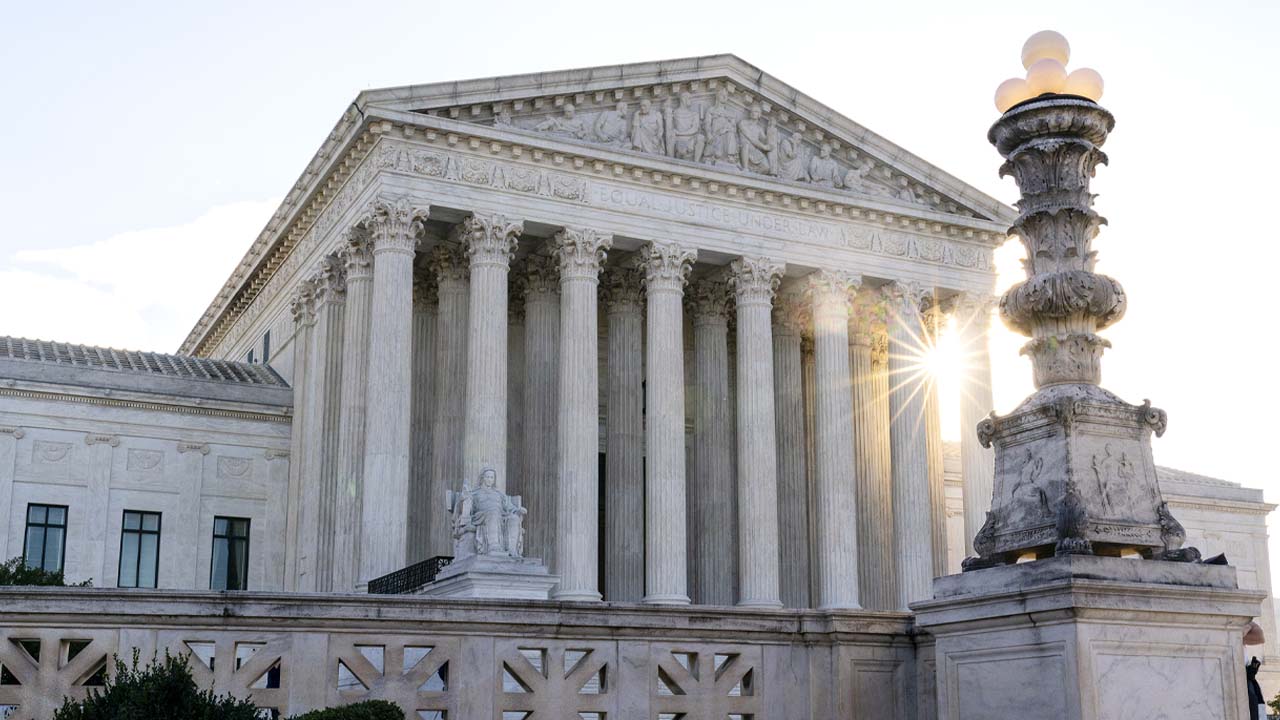 The Supreme Court sided unanimously with the Biden administration Friday and reversed a lower court decision that had allowed a lawsuit by Muslim men claiming religious bias by the FBI to go forward. But the justices’ decision did not end the case.

The government had claimed allowing the lawsuit to go forward could reveal national security secrets. The high court, however, didn’t decide whether that was the case or whether the case should have been dismissed.

Instead, Justice Samuel Alito wrote that a federal appeals court had made an error when looking at the case. He said that the appeals court was wrong to conclude that the longstanding “state secrets” privilege, which protects the government from having to reveal certain information, was altered by Congress’ passage of the Foreign Intelligence Surveillance Act. As a result, the court sent the case back for further review.

The case the high court was considering involves a group of three men from Southern California. They filed a class action lawsuit claiming the FBI spied on them and hundreds of others in a surveillance operation that began several years after the Sept. 11, 2001, attacks. The men, represented by lawyers from the American Civil Liberties Union and others, claimed religious discrimination and violations of other rights, saying they were spied on solely because of their faith.

The case the court decided was one of two state secrets cases that the court heard arguments on in the fall. In the other case, which the court decided Thursday, the justices also sided with the government. There, the justices ruled to dismiss a case involving a Guantanamo Bay detainee captured after the Sept. 11 attacks and tortured by the CIA abroad who had sought information about his treatment.