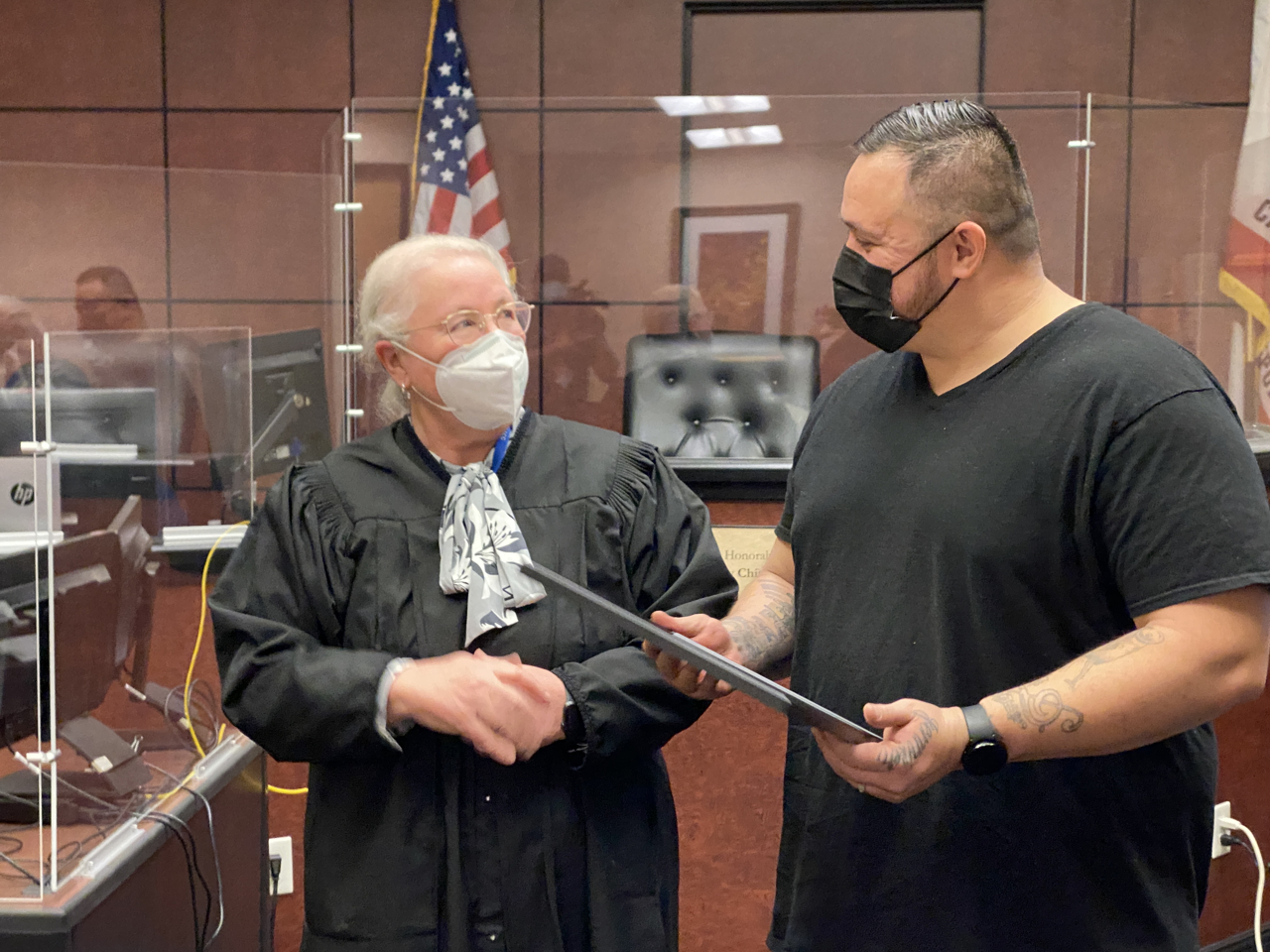 The death of Victor Ma’s brother sent him into a tailspin. Using alcohol to cope with his loss, Ma got in trouble with the law.

“My oldest brother, he was my best friend. We were always around each other, working on cars and everything. So when I lost him, I kind of went through a spiral down and I was just consistently drinking, going to bars, going to clubs. I mean, I had no care in the world of what was going on,” Ma said.

“Every time I had accumulated a DUI, it was because I was out drinking and I was dwelling over the fact that I lost my brother,” Ma said.

In three successive years starting in 2015, Ma was arrested for driving under the influence, each time a misdemeanor charge. While fortunate not to cause any harm to himself or another person, Ma faced a choice — formal probation and heavy fines, or enroll in a new program to help three-time offenders. 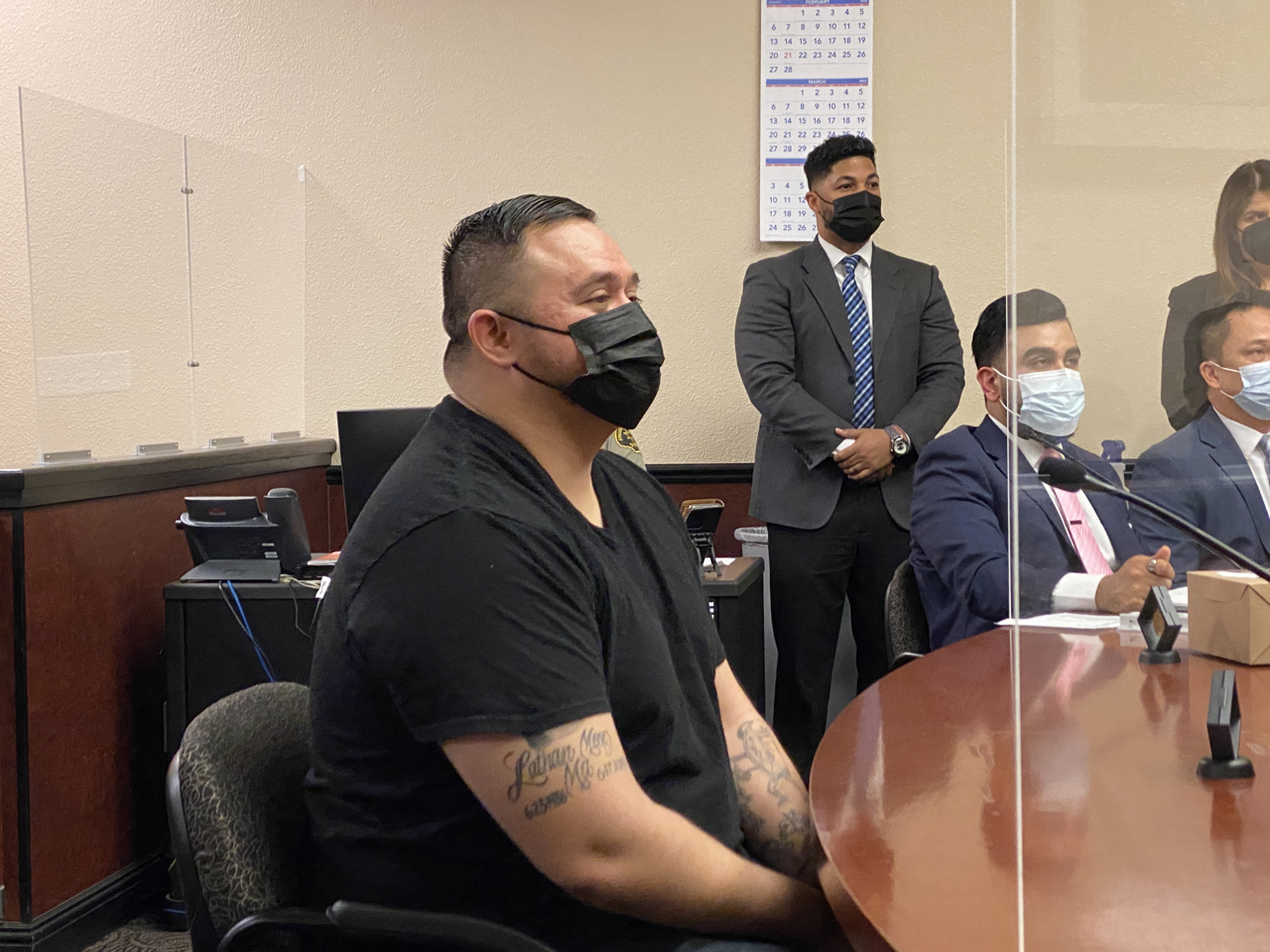 Hilary Chittick has seen plenty in her 20 years on the Fresno County Superior Court bench.

“There is a lot that is demanded of these individuals to participate in this. And I think we’re all better off if we can get these individuals not to drink.” — Fresno County Superior Court Judge Hilary Chittick

With that experience comes knowledge. And, when she sees the same person for the third time on a DUI charge, she knows an additional problem needs to be addressed.

“Once a person has picked up a third offense, it’s a fair guess that they have a problem with alcohol,” Chittick said.

DUI Court is a new program allowing repeat DUI offenders to avoid severe fines and probation. Participants must attend multiple classes a week and wear a monitor to ensure they do not consume alcohol. The program also helps with job placement and housing, if needed.

“The idea is basically to take third offense drunk drivers who have what we call high risk and high need. So the Department of Behavioral Health conducts an assessment of them to determine if they’re eligible. And then, if they are eligible, we give them an opportunity to participate in this court. They are on formal probation, which is unusual for misdemeanors,” Chittick said.

Successful graduates must complete a treatment program and maintain a sober lifestyle.

Watch: How the DUI Court Works

During the ceremony, Chittick read an essay written by Ma. She then emerged from her chambers — where she teleconferenced into the courtroom — and presented Ma with a certificate, a token, and a cupcake.

“This program means a lot to me. I came a long way,” Ma said after the ceremony last month.

“During the process of it all, I did get a lot of help. I’ve been provided resources. I learned how to control my triggers, and I hope that in the future, the people who participated in this program, they also get everything that I’ve learned and utilized in this program as well.”

DUI Court, Ma said, offered him a chance at redemption.

“Now I can actually move forward in life without having to look over my shoulder for being pulled over and be worried about being locked up and being away from my family or losing my job. … Now, I can just move forward without any of that pressure on my back or that burden and just live my day like everyone else,” Ma said.

Completing DUI Court meant Ma would be on informal probation — meaning he does not regularly check in with his probation officer — and a reduction of fines. He still had to deal with accrued charges and paying for his monitor (an amount Chittick eventually reduced).

Ma said he picked up more overtime at work, but that also meant spending less time with his family.

Spending a year in DUI Court helped Ma learn to deal with loss without resorting to alcohol.

“Drinking and driving is not something that should be happening here or anywhere in the world because it does devastate people. You can hurt yourself or you can hurt other people. Some people don’t come back from a car wreck,” Ma said.

“Instead of being by yourself and trying to deal with the situation by suppressing it with drinking, try to find different alternatives to trying to try to find a support group or family members that will help you overcome these feelings that you have an emotion that exists everywhere from losing a family member.” 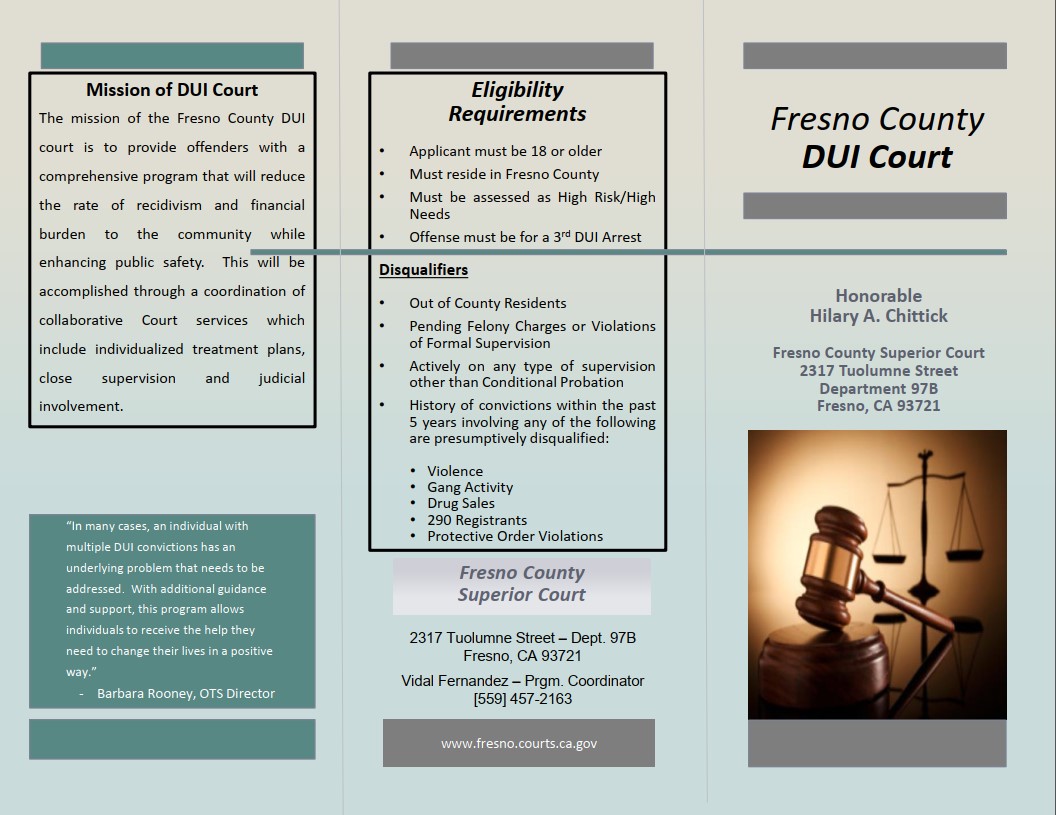