Controller Candidate Chen Says There's an Advantage to Being Republican 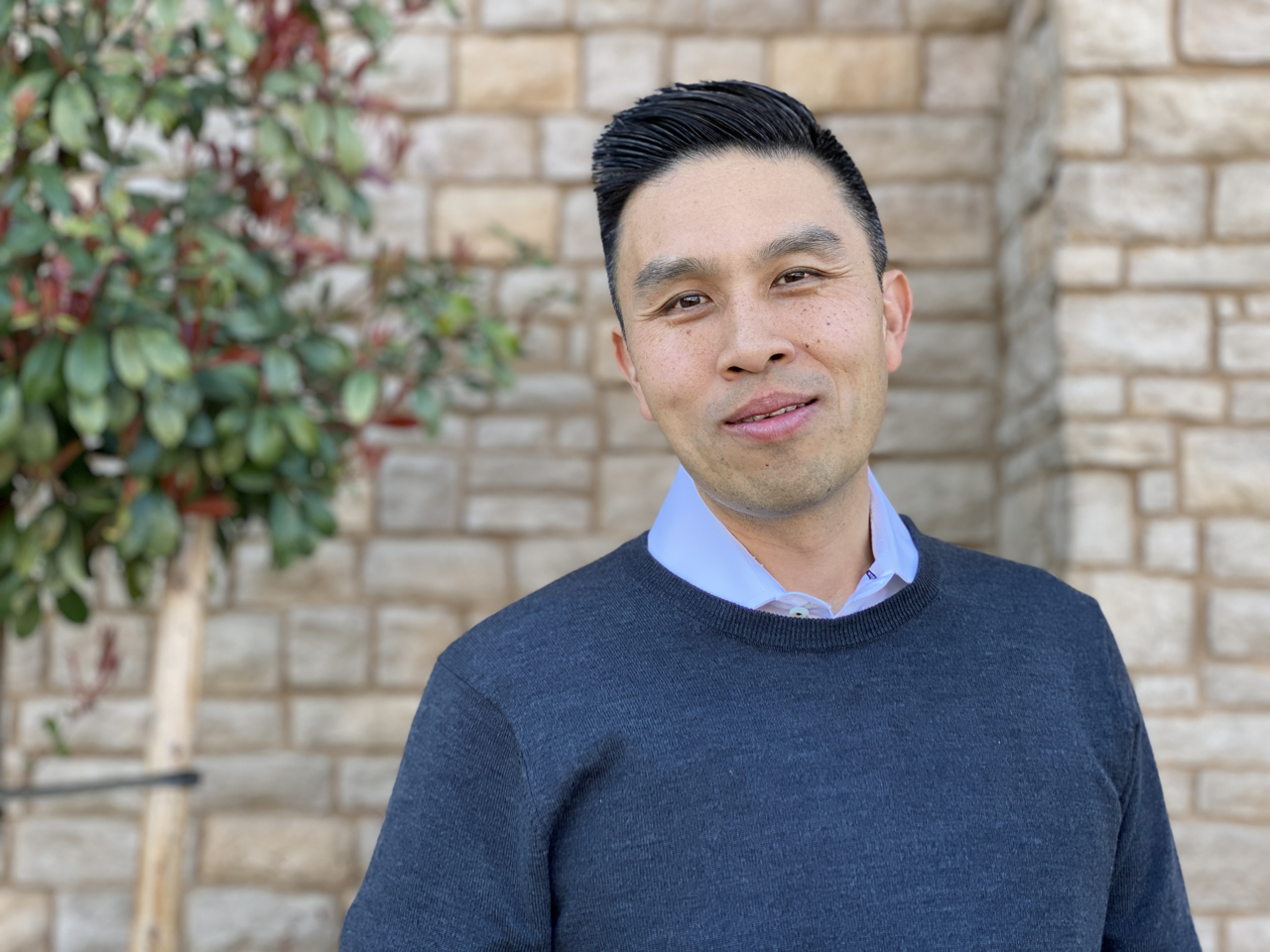 Even though California voters have not elected a Republican to statewide office in 16 years, Lanhee Chen says an “‘R” next to his name is a benefit in the state controller’s race.

“The controller should not have the same political interests, in my view, as every other elected state official. It would be like the person who writes the checks and the person who oversees the writing of the checks having the same political interest. You want a little bit of separation there,” Chen told Politics 101 during a stop in Fresno last week.

“Having a Republican who is going to be there to watch after taxpayer dollars, setting up that tension … with maybe other parts of the political system, I don’t think that’s a bad thing,” Chen said.

The most recent registration statistics from January show that 47% of state voters registered as Democrats and 24% as Republicans.

California has not elected a Republican to a statewide office since 2006 — when Arnold Schwarzenegger was re-elected as governor and Steve Poizner won as insurance commissioner.

The Harvard-educated Chen — a southern California native now living in Mountain View — can best be described as a policy wonk. He has served as an adviser to President George W. Bush and former presidential candidate Mitt Romney on healthcare and fiscal issues.

Transparency for the Controller

Chen admits it is “hard” to get people excited for a down-ballot race like controller.

Chen wants more transparency and more audits. He specifically mentions programs for the homeless, Med-Cal, and the unemployment insurance department.

“Do you want more accountability into what state government is doing? Do you believe that you need to know more about what’s happening at the state level with your tax dollars? And I think invariably people, you know, pay attention at that point,” Chen said.

Chen has also met with former Fresno Mayor Ashley Swearengin, who ran and lost for controller as a Republican in 2014.

“She’s offered her advice and counsel. And, you know, I’m fortunate to have the benefit of that,” Chen said.

Zanoni Gets Endorsement in Sheriff’s Race 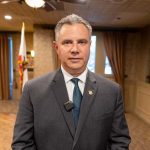 John Zanoni, the Fresno County assistant sheriff running to become the sheriff, picked up an endorsement from the union representing some of the department’s management.

“John has overwhelming support from our members, and we are fully committed to this race. Our time, energy, and financial resources will be dedicated to ensuring John Zanoni is the next Sheriff of Fresno County,” FSSA president Preston Little said in a news release.

Zanoni already picked up the endorsement of the woman he wants to succeed — Sheriff Margaret Mims, who will retire at the end of her term.

Mark Salazar, a deputy chief with the Fresno Police Department, also announced he is running. 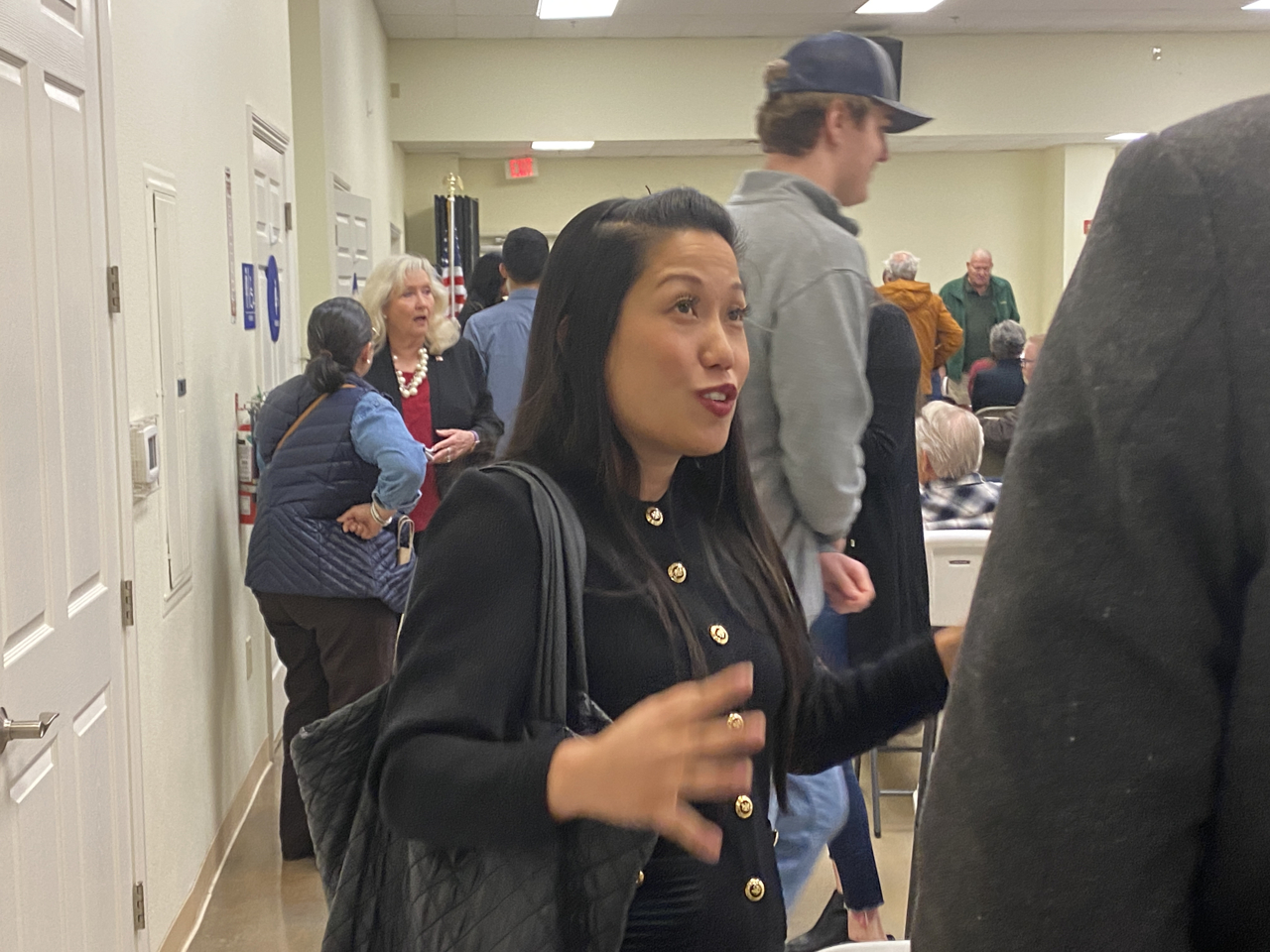 Elizabeth Heng will run in a special congressional election and for a full-term seat in CD 13. (GV Wire/David Taub)

Elizabeth Heng is one of six candidates running to fill the vacant congressional seat held by Devin Nunes. She announced Sunday she will also run for a full-term seat in Congressional District 13.

“We need fresh faces with bold ideas to fight for the future of our community. We’ve been talking about the exact same issues in the Valley for as long as I can remember, but nothing has changed,” Heng said in a news release. “The Valley will be devastated in the next 10 years if we continue to supply 0% water allocation to our farmers. We need infrastructure for water storage. We must improve our education system for our children’s future and work to bring about immigration reform. We need to fight against stifling business mandates and regulations that make no common sense.”

Heng will appear on the CD 22 special election ballot on April 5. If no candidate earns a majority, the top two advance to a June 7 runoff.

CD 13 is a newly re-drawn district without an incumbent. Most of the area was previously represented by either Rep. Jim Costa, D-Fresno, or Rep. Josh Harder, D-Turlock. Both are running for different seats.

Heng, R-Fresno, ran for Congress in 2018, losing to Costa. She is the second CD 22 candidate to also run in CD 13. Businessman Matt Stoll, R-Visalia, has filed there.

CD 13 covers all of Merced County — where most of the voters are, 37% — and portions of Fresno, Madera, San Joaquin, and Stanislaus counties.

Some of the other candidates include Assemblyman Adam Gray, D-Merced; businessman and 2020 congressional candidate Phil Arballo, D-Fresno; and businessman David Giglio, R-Madera County. 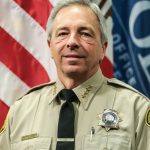 Pazin worked as a law enforcement chief for the state Office of Emergency Services after serving as sheriff from 2003-2013. He is stepping back in his role, serving as an adviser as he retires.

“I still believe I have still a fire in the belly to accomplish legislative items like, but not limited to, more water storage, more financial assistance to law enforcement mutual aid that I was part and parcel to all of these past few years, the other aspect of a review of the taxes and then also a comprehensive, more comprehensive approach to the homeless situation,” Pazin said.

Pazin, who had been registered as no party preference, recently changed to Republican. He says he’s worked for the Schwarzenegger, Brown, and Newsom administrations.

“It shows that, though I’m registered Republican, I’m not a strict partisan person. I want to look at the facts or look at the details.”

Fuentes Drops Out of SD 16 Race 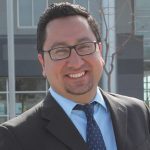 Rob Fuentes, the Fresno attorney who moved to Porterville to run for state Senate, has dropped his bid. The decision comes one week after incumbent Sen. Melissa Hurtado, D-Sanger (for the moment), switched districts she would run in.

“I’m sad to announce the suspension of our campaign. But I’m extremely grateful to friends and supporters, old and new, for joining our movement to bring the Central Valley the representation we deserve,” Fuentes said in a news release. “This race was never about me — it was about fighting for working families across the Valley who struggle to make ends meet. It was about fighting for greater access to quality jobs and health care; smart, equitable community development; and safer, healthier neighborhoods.

At last month’s pre-state convention endorsement process, Fuentes received the most votes of Democratic Party activists over two other SD 16 candidates. But, it was not enough to advance to a full party endorsement.

SOTU Analysis: Biden Seeks ‘Reset’ on Pandemic and his Presidency